St. Pete small business gets fresh start during the pandemic

As the number of COVID-19 cases quickly surpass 11 million, Mandy Keyes will use the downtime to ensure the new Community Café is safe. 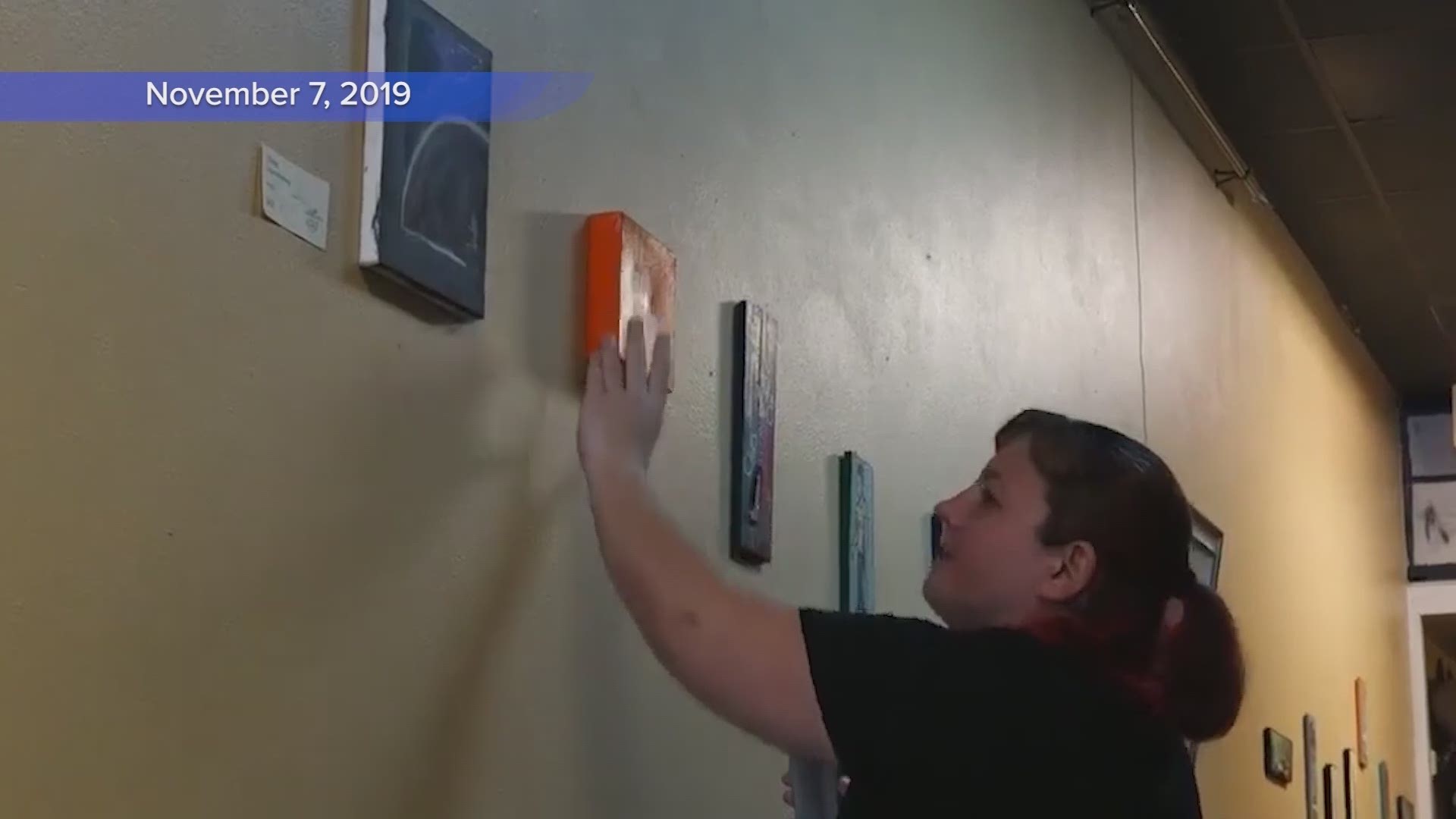 ST. PETERSBURG, Fla. — For Mandy Keyes, the last 12 months have been an emotional rollercoaster.

About a year ago, Keyes was forced to vacate the premises of her vegan sandwich shop – Community Café. The notice, which she received right before Thanksgiving, came without warning or reason.

Community Café was located on Central Avenue in the Grand Central District of St. Petersburg. Finding a new place, with the right equipment, in a prime location was challenging during the holiday season.

“We got a notice in early November that we were to be out by the end of the month," said Keyes. "We did negotiate one extra month. By New Year’s Eve, we had to be out.”

Seven weeks after being forced to move out, Keyes found a temporary solution at Allendale United Methodist Church, where she hosted popup events. 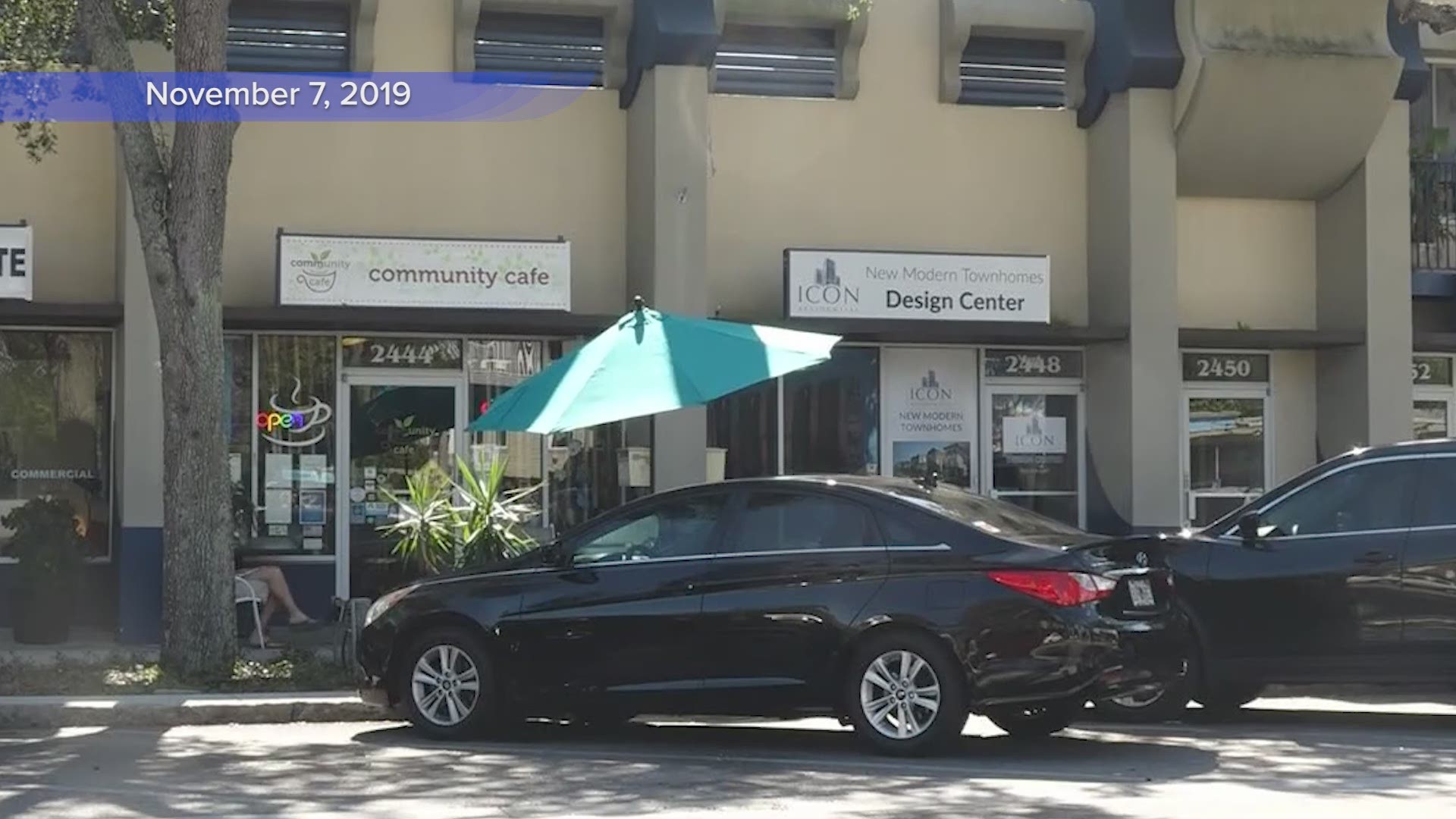 “Our first weekend there, we did have a Drag Queen Story Hour," Keyes shared. “By the time we scheduled the second one, COVID hit, so we had to cancel it."

“When the pandemic hit, there were some grants that we qualified for and some we didn’t because of our unique circumstances of being in a limbo space."

Despite having to close the book on Drag Queen Story Hour, Keyes continued to serve her vegan sandwiches at Allendale United Methodist on the weekends.

After months of searching, Keyes finally found a spot one day before the General Election.

“We are incredibly lucky that the space we are moving into is in the middle of renovations. It will not be ready until early next year," Keyes explained.

As the number of COVID-19 cases quickly surpass 11 million, Keyes said she will use the downtime to focus on making sure her new space is safe.

“We will be taking a lot of safety measures and social distancing, which will be so easy to do since it’s such a large building,” she said.

Keyes anticipates holding a soft opening by March 2021. And this time around, she's doing things a little differently. The plan is to share the 4,200 sq. ft. space with four to five local businesses.

"We are a Community Café. It's an obvious succession," she explained.

Within 12 months, Keyes' experience as a small business owner came full circle. After losing her space last year, she thought everything she worked so hard for was over, but over time, she finally saw the light at the end of the tunnel.

“I had no warning that it was coming, and it felt completely overwhelming. I have a feeling that a lot of small businesses that are dealing with the pandemic right now are feeling the same," she shared.

“Sometimes, one door closes so another door can open, and it’s going to be even better than you ever imagined, especially during the time when you felt completely overwhelmed as I did."

“Community is everything. If you’re taking care of your Community, they are going to take care of you."