Students rock out to relieve stress before upcoming FSA testing

The staff all dressed up in rock star 80's outfits and -- what else, rocked out. 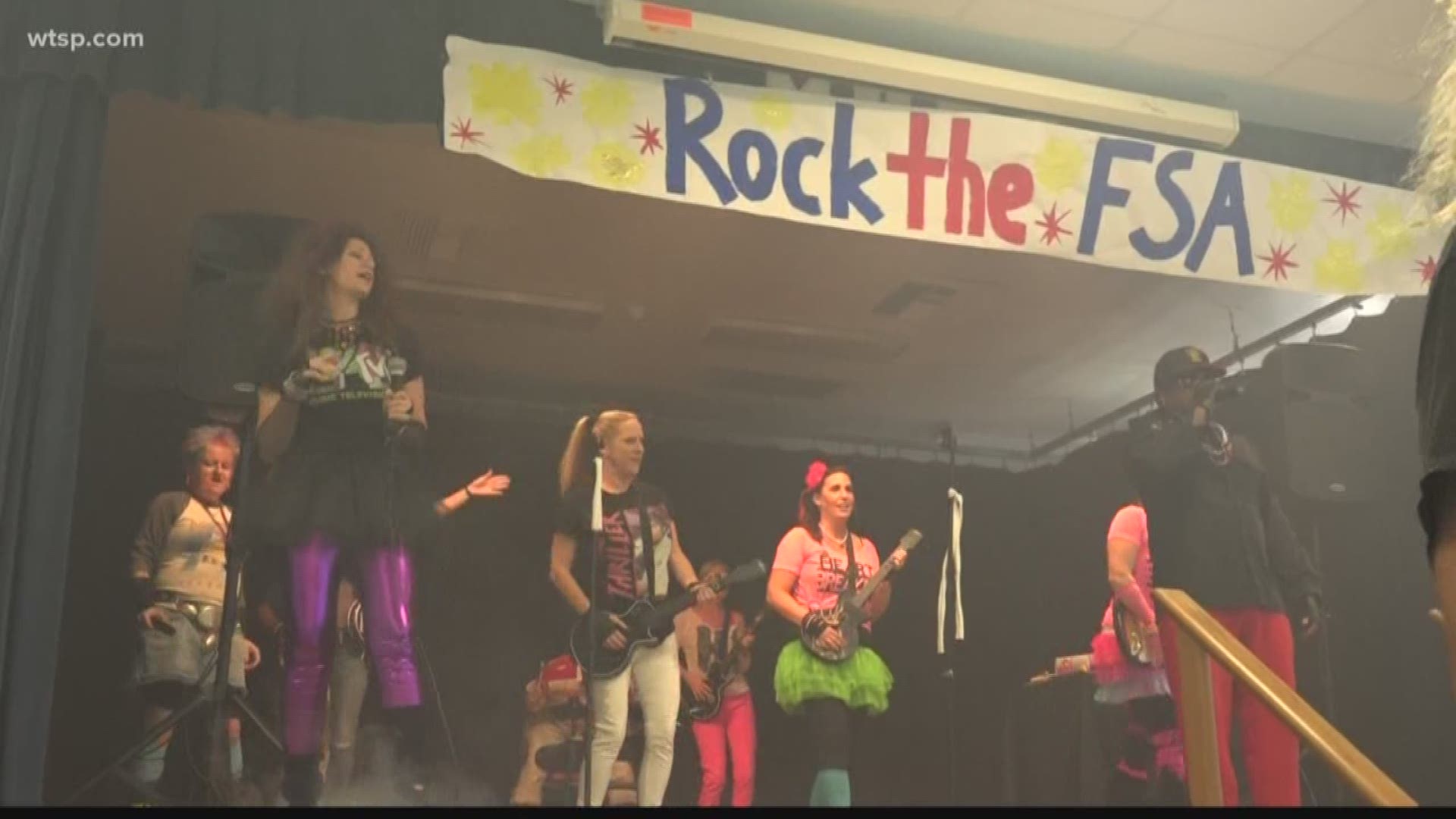 ST. PETERSBURG, Fla. — Some students are getting a valuable lesson this week: if you work hard, you can play hard.

The kids and teachers at Mount Vernon Elementary School have spent a lot of time preparing for FSA testing.

But, on Friday, the staff found a musical way to push the message Don't Stop Believin'. They dressed up in rock star 80’s outfits and what else, rocked out.

From Tom Petty to Vanilla Ice, they put on a fun show for the kids.

“We like to give back to our kids, and this was a small token of our appreciation for them,” said Robert Ovalle, the school’s principal.

FSA testing is the most important part of the year for students and can come with a lot of stress, but they say having this event helps.

“When they tell you that you have this big test coming up, you do have a lot of stress thinking about it, but then after this that kind of relaxes you just with like the music and the dancing and how they said that you can do it,” said third-grader Gabriella Beganovic.

Mid-performance, the smoke machines set off the fire alarm. It caused a brief intermission, but the teachers didn’t let it stop the show.

“Our smoke machine got a little too zealous. Hey, they evacuated the building as best they could, we got the show back on, we still rocked it all the way to the end,” Ovalle said.

“I thought it was very inspiring that they just didn’t put it off,” one student added. 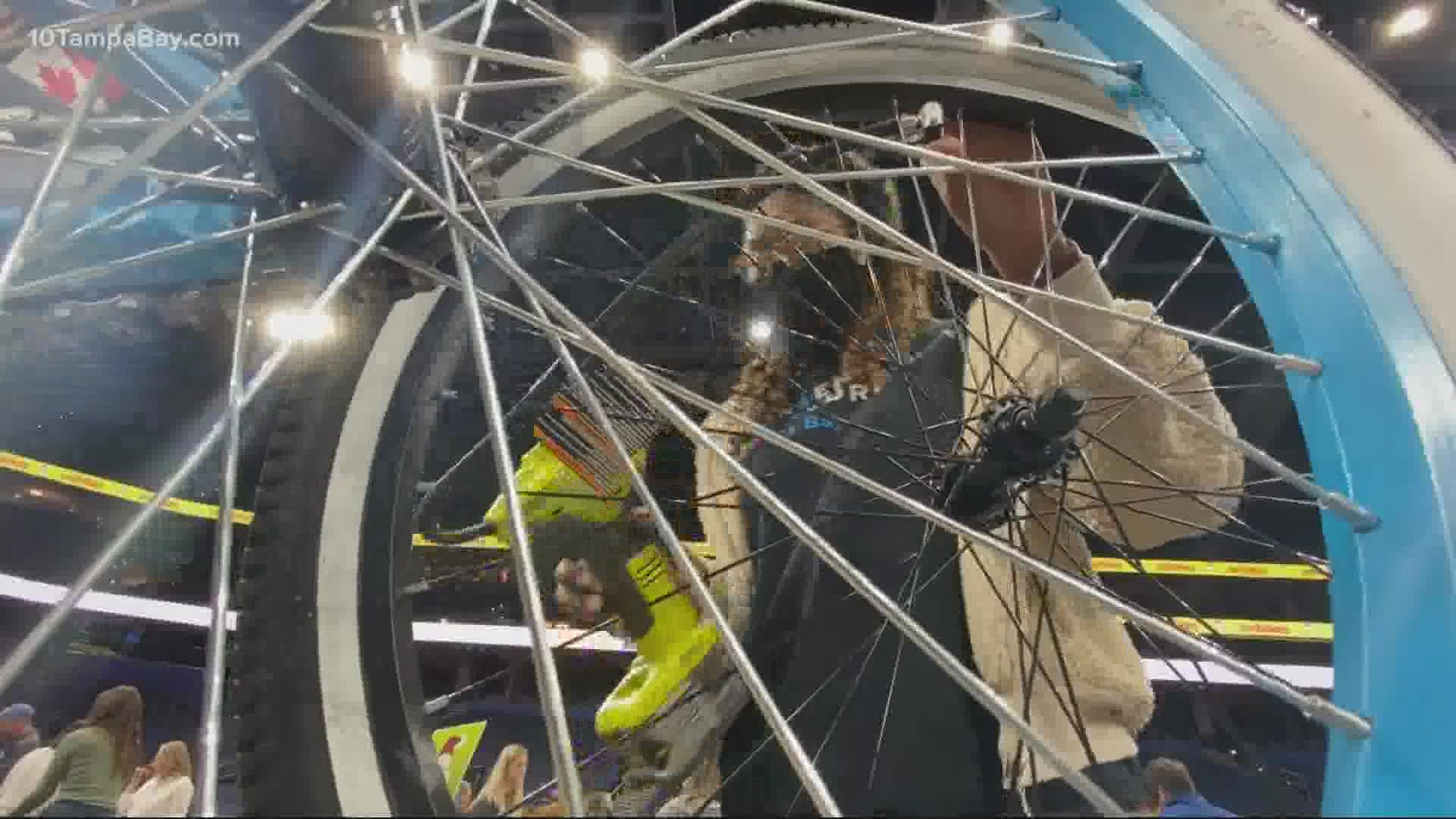