What you can do to show solidarity

People from all walks of life are now trying to figure out the best way they can show solidarity and help the Black American community push for change. 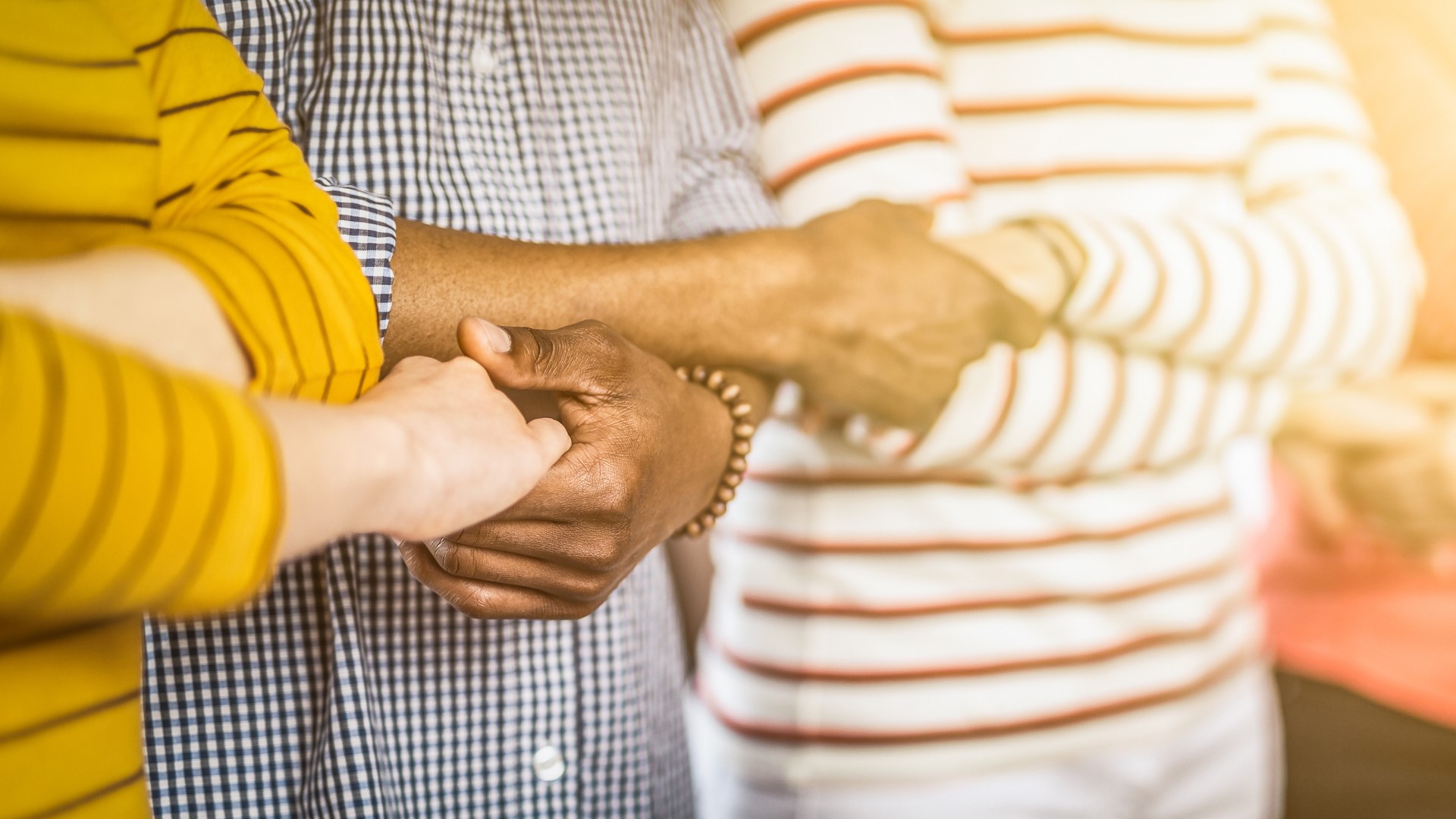 TAMPA, Fla. — Eleven days have passed since George Floyd, a Black American man, died while in the custody of a white Minneapolis police officer. The death of Floyd sparked peaceful protests across the United States and abroad.

The killing of an unarmed black man or woman is a story that we’ve read about in newspapers and watched on local and national news for decades.

This time around, it feels like more people are stepping up and voicing their frustration and pain. People from all walks of life are now trying to figure out the best way they can show solidarity and help the Black American community push for change.

“People have to get involved,” said Katrina Johnson, a social justice activist. “You have to figure out what's going on in your local community and how you can plug into it.”

Johnson became an activist after her cousin was killed by police in Seattle, Washington.

Once you know what’s going on in your community, Johnson said to pay attention to local politics. Know who the mayor is. Know who is part of City Council and who sits on the school board. “You start there, and then you just build that grassroots momentum with folks from all over.”

Most importantly, Johnson said including people from all backgrounds, including Black Americans, Asians, Native Americans, etc., is vital.

“You can really have a coalition built with all voices, all people, and that's big,” Johnson explained. We left no one out.”

That’s just the tip of the iceberg. Social media timelines are filled with examples of ways people can show solidarity.

Get involved with an organization

Often times, when the protests are over and people have put down their signs, the discussion ends. But there are several things you can do to stay active for the cause.