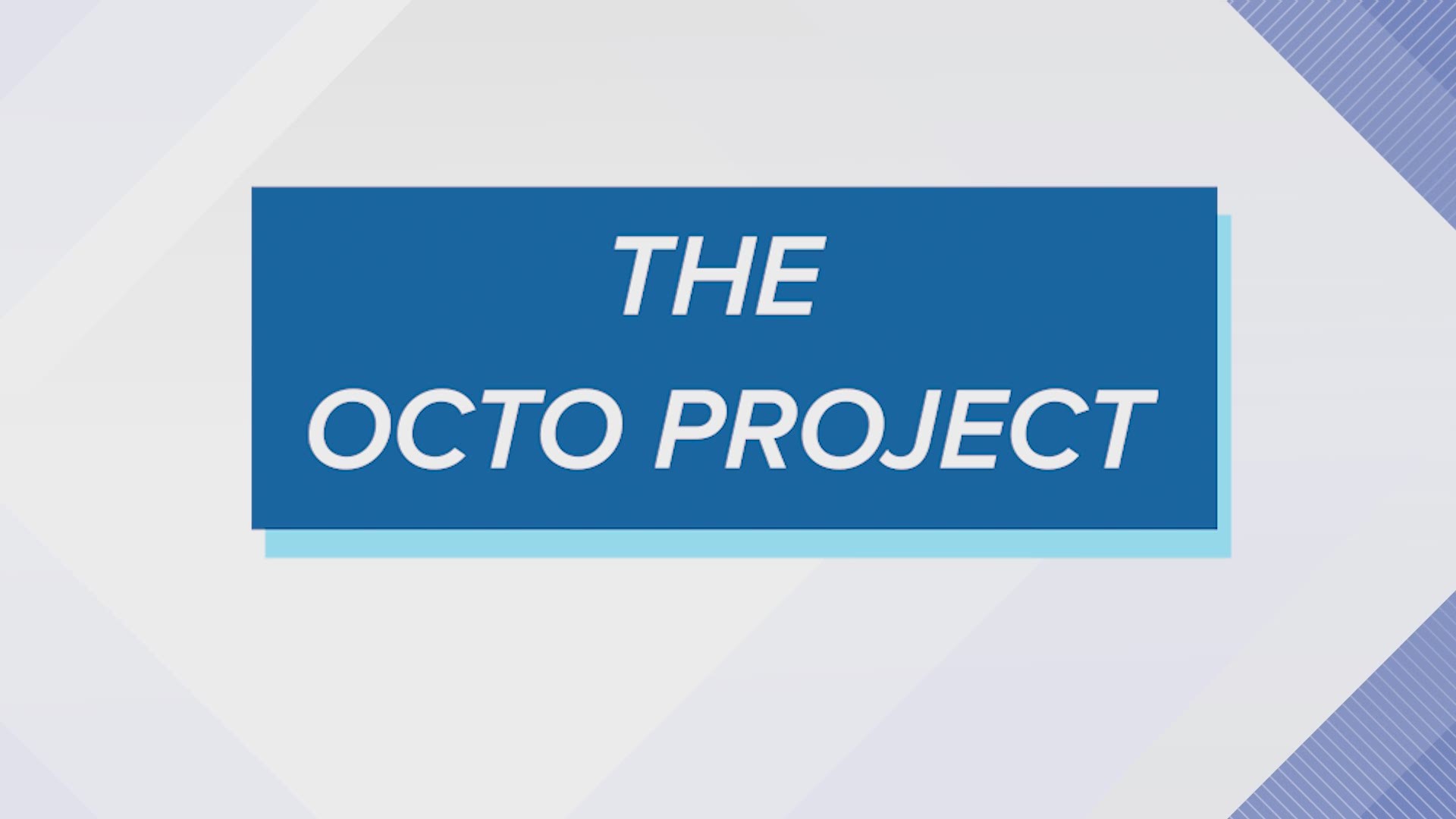 TAMPA, Fla. — For every 10 babies born in the United States, at least one arrives before its 37-week due date, according to the Centers for Disease Control and Prevention.

In 2017, the March of Dimes reported that 10 percent of live births in Florida were premature.

To help premature babies thrive, the World Mission Society Church of God called on volunteers to help crochet 200 stuffed octopuses, which will be donated to the neonatal intensive care unit at Tampa General Hospital. It's being dubbed "The Octo Project."

Tampa General Hospital’s NICU is at the top of the donation list.

“Tampa General doesn’t have anything like this and this would be a beautiful way for the mom and the baby to connect,” Jeannette Spilter of World Mission Society explained.

The idea of crocheted octopuses helping premature babies thrive was originally started by a group of volunteers in Denmark.

The group found that the soft, curled arms of the crocheted octopus mimicked the umbilical cord, which the babies usually grab on to while in the womb. Depending on how early a premature baby arrives, it may have to spend the first few weeks of life in an incubator. When the octopus is placed in the incubator with the baby, they tug on the arms of the octopus, instead of the cords and cables that keep them alive.

“After we reach our goal of 200, we’re going to continue making the octopus, and keep supplying the hospital with octopi for the preemie babies,” Spilter said.

“Our goal is to have one of our master instructors at the hospital volunteering, where they can help the moms and the NICU crochet their own and help that bond continue," Spilter explained.

The octopuses are crocheted with premium cotton, and each one takes at least two hours to complete.

If you’d like to help the group reach their goal before July, send an email to Alexa.bolanos@zionusa.org.