This is what has Tampa's mayor-elect rappelling down 17 stories

The soon-to-be mayor of Tampa lowered herself from the roof of the Hilton in downtown to raise money for Big Brothers Big Sisters. 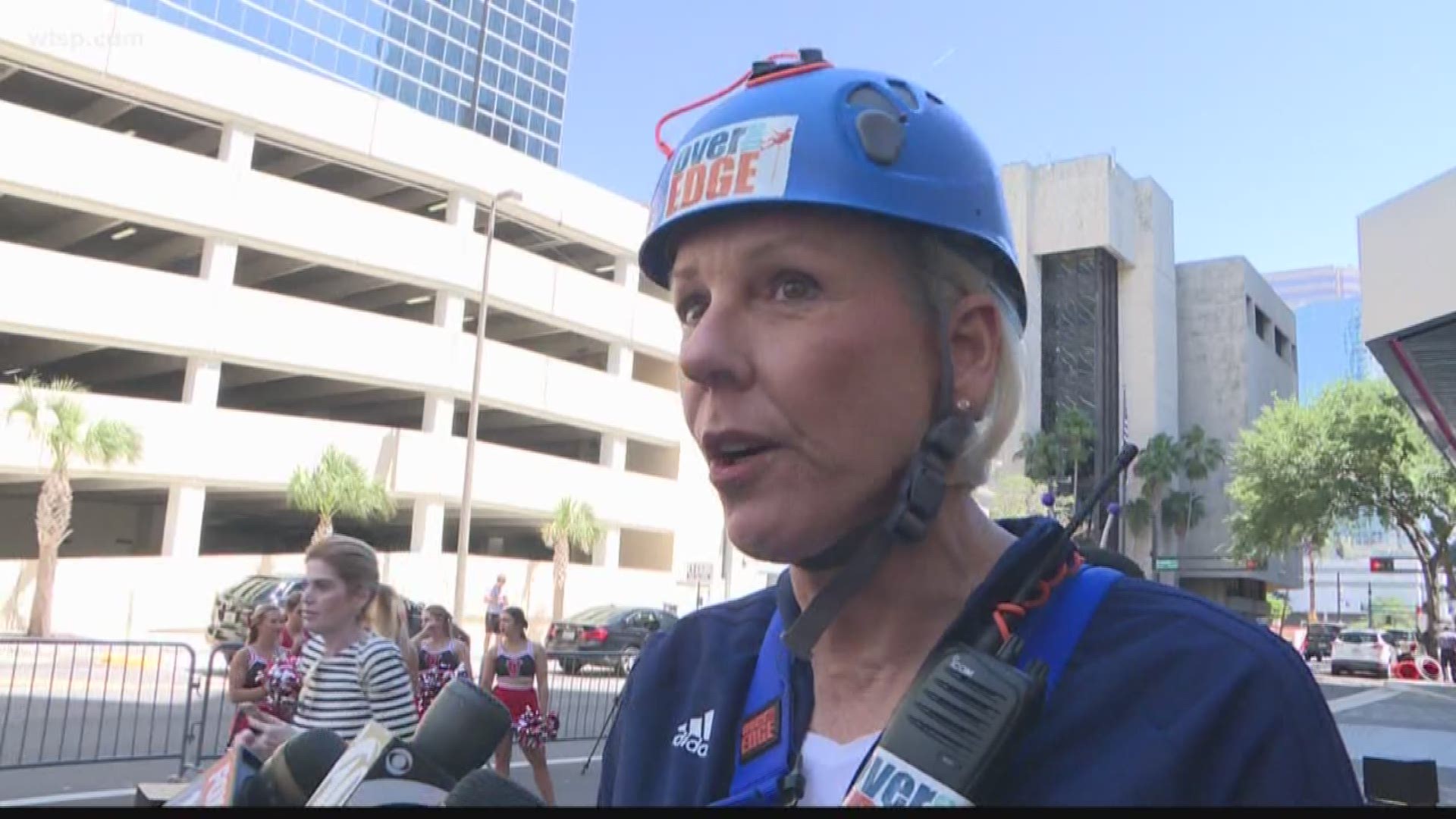 TAMPA, Fla. — Mayor-elect Jane Castor is not afraid of heights. At least, she didn't seem afraid as she jetted down the side of the Hilton in downtown Tampa Saturday.

The former police chief joined current police chief Brian Dugan and about 40 others for the fifth annual, “Over The Edge" event. The hours-long party raises money for Big Brothers Big Sisters, a mentorship program for young children in the area.

Castor drew her confidence to rappel down 17 stories from her fellow "edgers," and the cause.

"The police chief did it earlier, I said, look it’s gotta be safe. You can’t lose the police chief and the mayor on the same day. So, it was a lot of fun," Castor said. "And for a great cause. I am a huge supporter of Big Brothers Big Sisters. And I’ve been a big sister to my little sister since she was in third grade and she’s 25 now.”

Each participant of "Over the Edge" had to raise a minimum of $1,500 to participate. That is about the cost of one Big, Little relationship for one year. 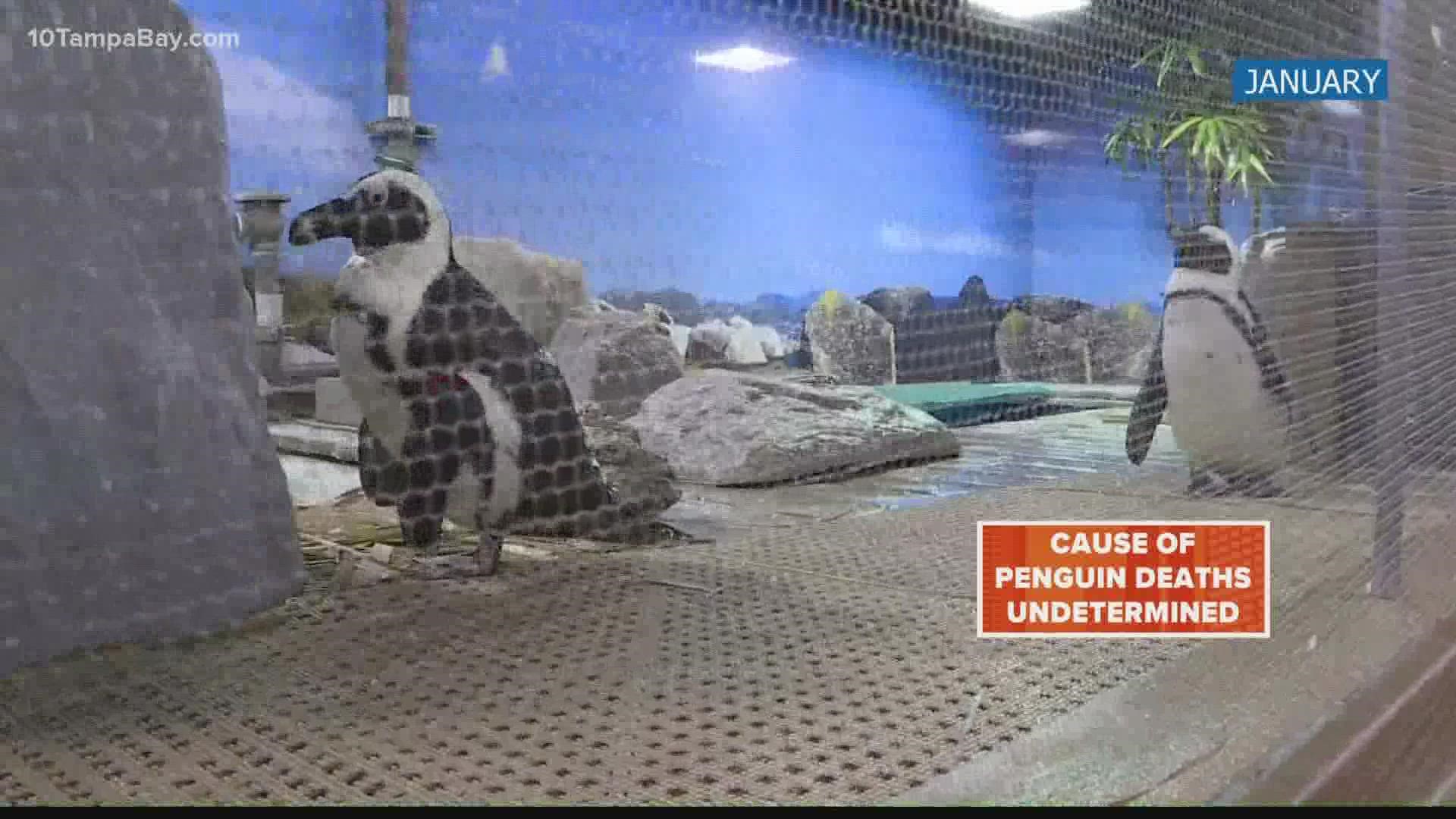 Cause of death of 7 penguins at Florida Aquarium remains unknown