Levi Chisholm and his twin sister, Lainey, were pulled from an indoor pool last Thanksgiving. She has recovered from the incident. 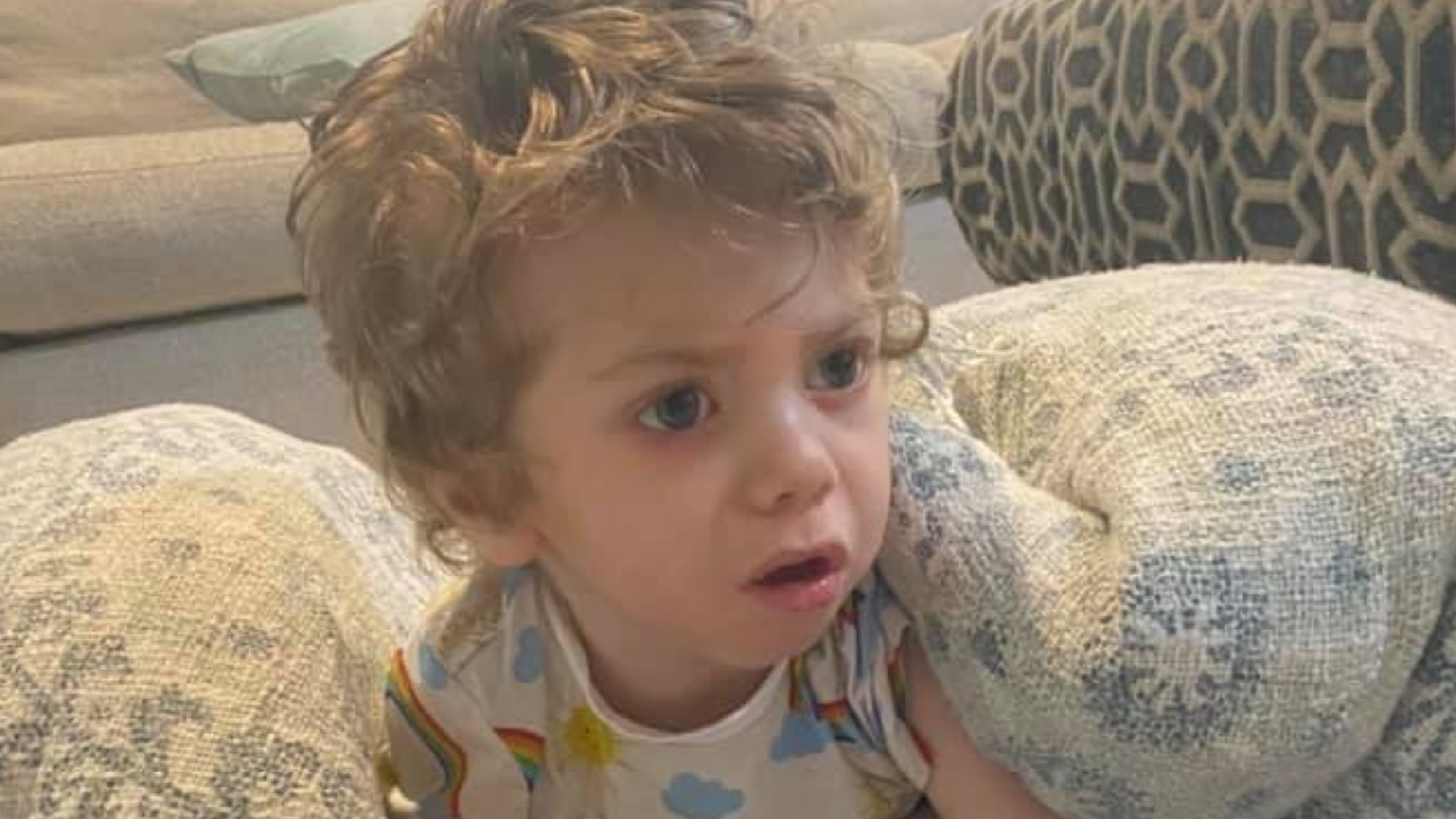 ZIONSVILLE, Ind. — The family of twin Zionsville toddlers who were pulled from a pool last Thanksgiving is trying to ease their pain by helping others, while one of their children continues his long recovery.

Twins Levi and Lainey Chisholm were rescued from nearly drowning in an indoor pool last year in Washington Township. They were rushed to the hospital, where Lainey recovered, but her brother is still struggling with a significant brain injury.

13News first talked with the twins' mother, Meagan, about her son two weeks after the incident.

Ten months later, there are signs of improvement.

"He is doing better. I feel like we are turning a corner with Levi and it's given me a renewed sense of hope for our own son, but we still have the journey ourselves," Meagan said. "So we just keep asking for prayers and we just thank the community for always supporting our family right now, because it's going to be a long road, but we're not giving up."

In fact, the family wants to give back.

"I mean, we could just, like I said, just sit in our house and cry all day, but you know, we're taking this platform that we weren't expecting and we're trying to bring good and light from it," Meagan said.

The family created a nonprofit to spread Levi's Light and bless other families with children in similar situations with financial support.

"We're just trying to find purpose in our pain and that's what...you know, we didn't want our son's story just to be one that had a dead end to it," Meagan said. "We wanted it to continue, I mean his legacy. We wanted to bring light back to his life."

To raise money, the Chisholms are hosting a golf outing and silent auction Friday, Oct. 8 at Eagle Creek Golf Club. The night before the outing, they're hosting a dinner event at Wahlburgers in Carmel.

"We reached out to them when we first got into the community, because we'd heard about the tragedy...to give back," said Seth Stevenson with Wahlburgers.

The public can donate to the cause. The Wahlburgers event is $50 per person for food, drink and live music. The event runs from 6 to 8 p.m. The patio is open until 10, but they'll move inside if it rains.

Meagan is sharing the family's journey online and found a community. Working to help others and honor her son is what she said makes her feel her best.

"I can't tell you the number of messages I get on Facebook. A family's thanking me for sharing our journey and our story, because they've either found a treatment or renewed their faith or found hope and in what seemed like a hopeless time for them, so it's really given us purpose," Meagan said. "It's just renewed my energy to keep going." 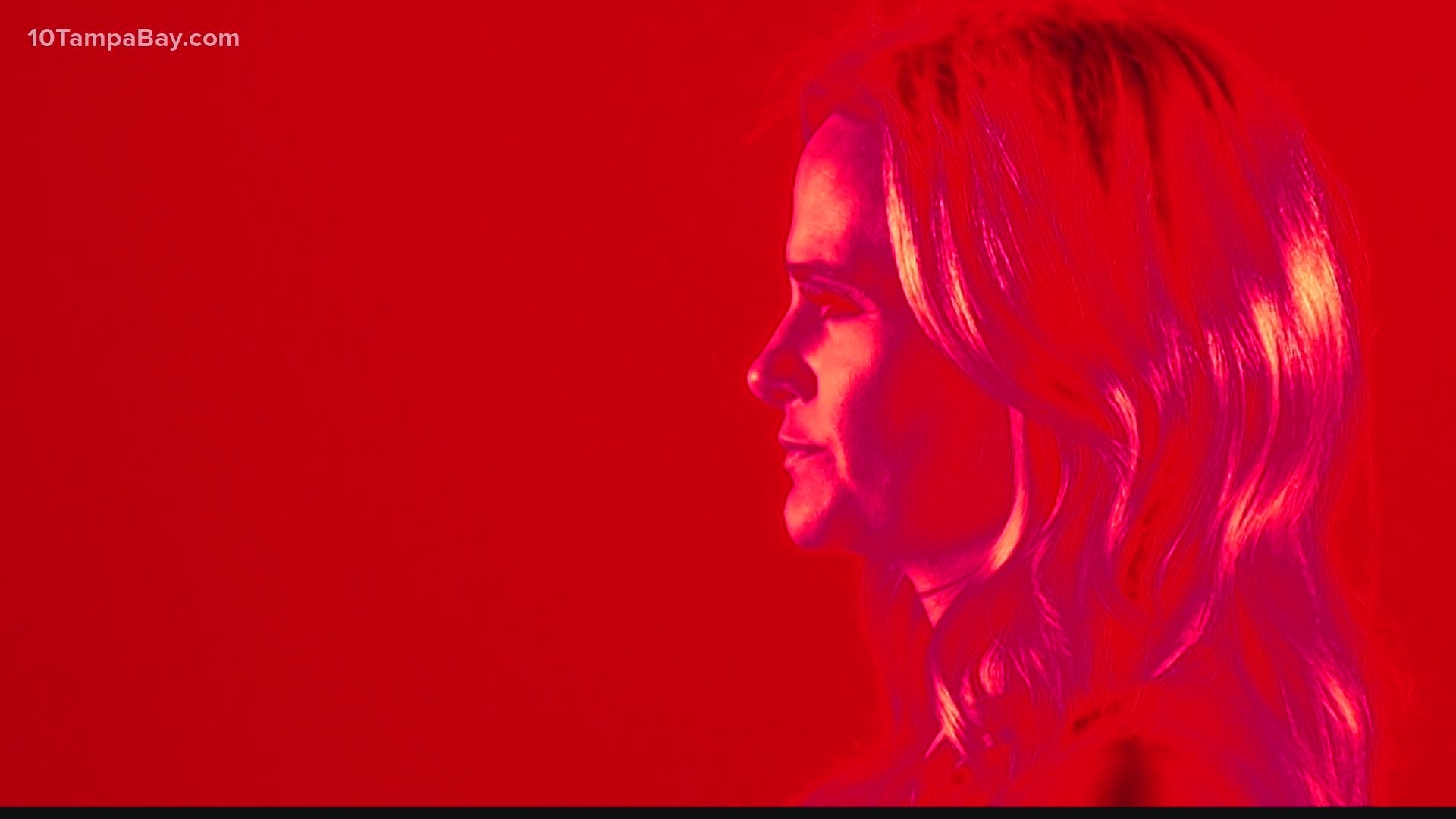