Atlanta #2 for metro cities with most student debt 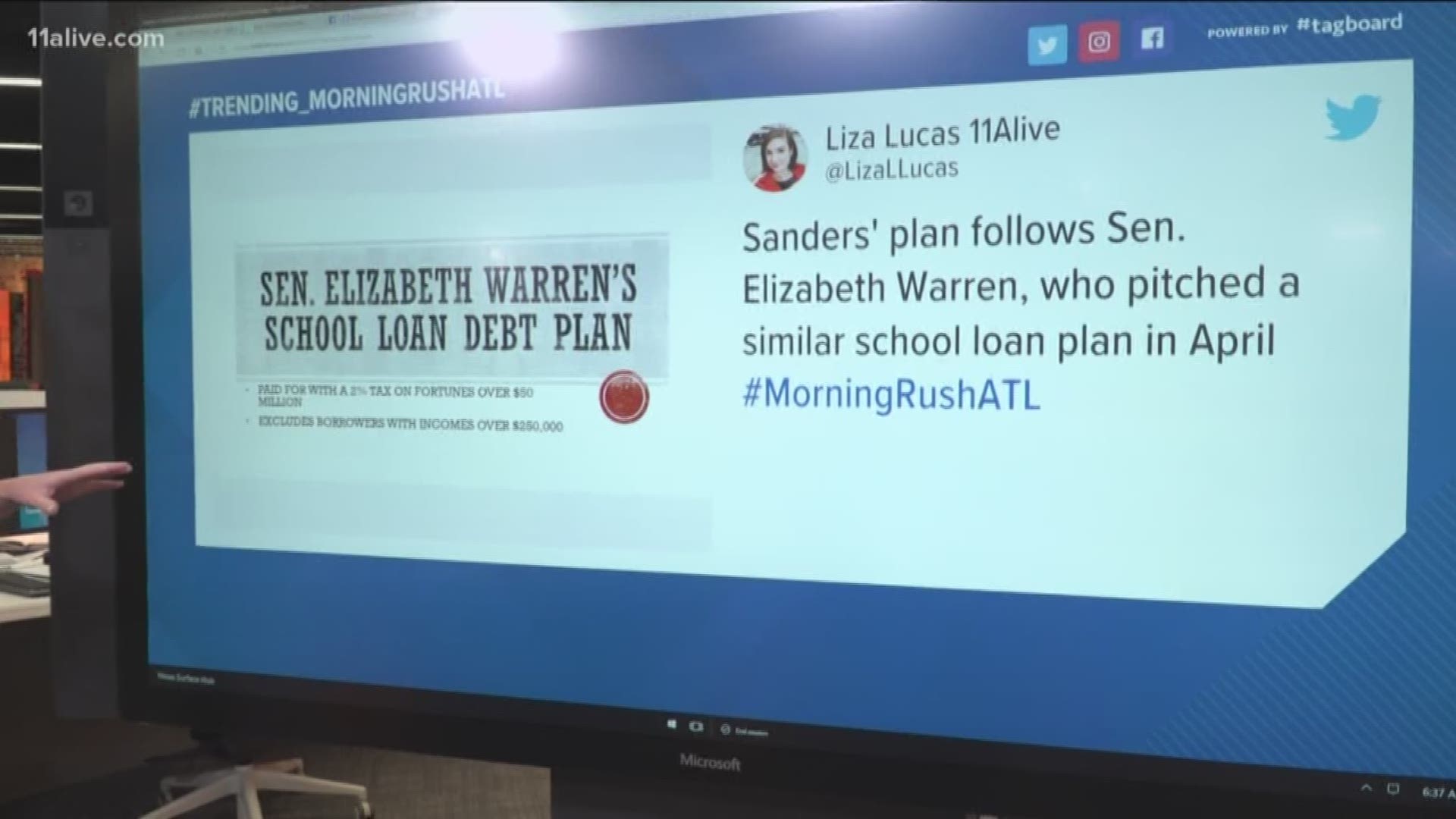 ATLANTA — Reports suggest that student debt in the United States is a crippling problem for young people graduating - and a new study shows that Atlanta borrowers are some of the hardest-hit.

A new analysis by Lending Tree shows that Atlanta is No. 2 on the list of metro cities with the most student debt in 2019. According to the group, Atlanta student loan borrowers reported a median balance of $28,706.

Atlanta comes second to borrowers in Washington, D.C., who average roughly $29,000. Fifteen percent of those borrowers, however, owe more than $100,000.

RELATED: Why is there so much student debt?

Student loan debt in 2019 US is at its highest levels ever for the US, according to a report by Forbes.

Data shows that there are more than 44 million borrowers who owe $1.5 trillion in student loan debt. It's now measured to be the second-highest consumer debt category behind mortgage debt, and larger than both credit card and auto loans.

According to NerdWallet, nearly 65 percent of college graduates in 2017 had debt that averaged $28,000.