Supporters say they would reduce power damage during storms, but utilities say it's more expensive than above-ground lines. 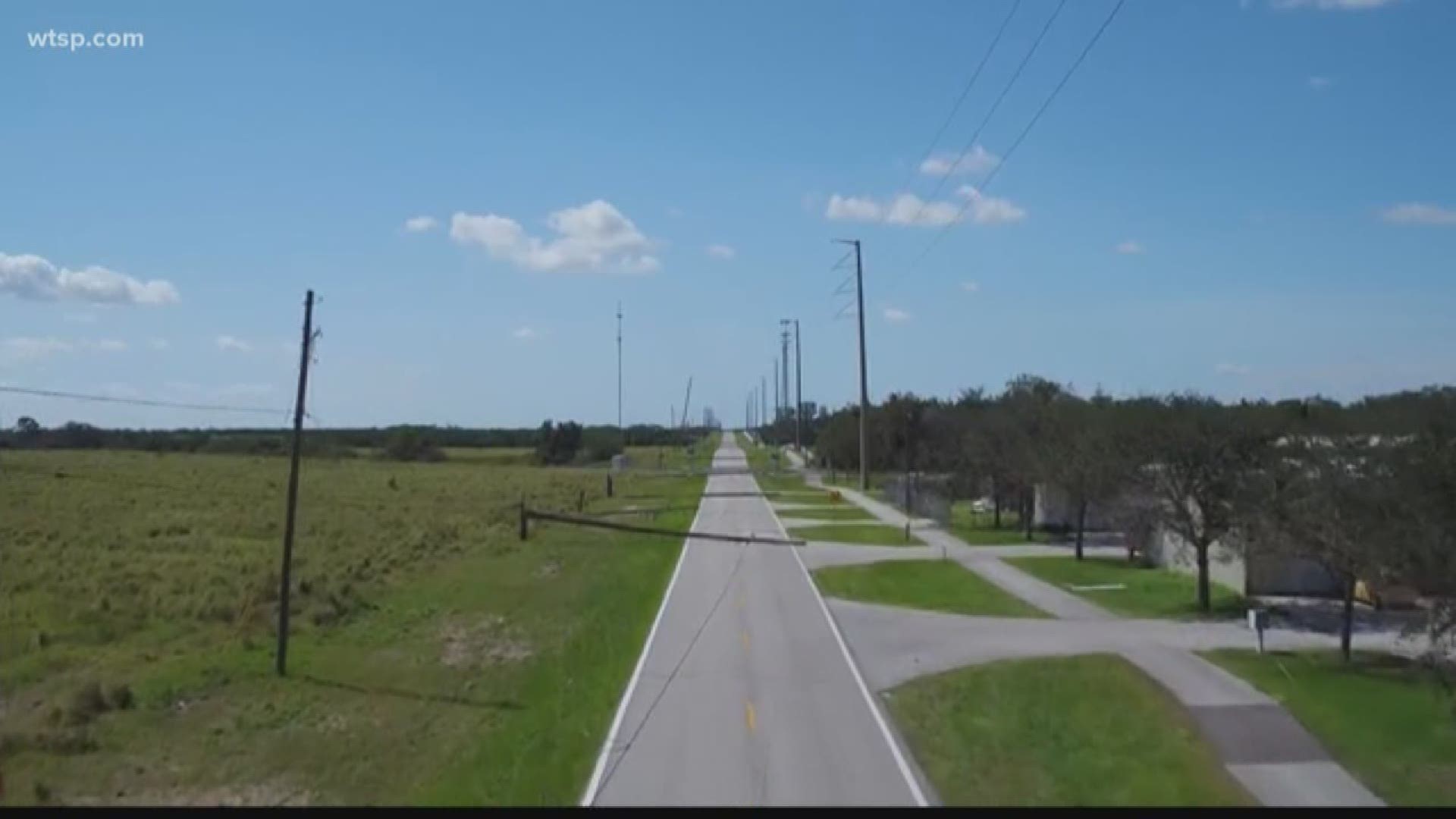 That’s why state lawmakers are passing a bill that would make power companies come up with long-term plans to consider burying power lines, and in doing so, making the state’s electrical grid less susceptible to storm damage.

But the law could shift the cost to customers, and in some neighborhoods the idea still might not make sense.

“I think it’s just frustrating more than anything,” said Alex Thiel, who lost power at her South Tampa home just this week. “The smallest storm, the power will go out around here.”

The above-ground wires are too susceptible to wind, lightning and storm debris, many argue. But burying the lines costs power companies 10 times what it takes to string them between polls.

Utilities are also obligated by law to keep costs down.

“The cheapest option for folks, the most cost-effective option for customers, is to put overhead lines,” said Cheri Jacobs with TECO Energy.

Jacobs says TECO supports the bill, under which they and other power providers could take longer-term costs into consideration, such as maintenance, repairs and storm recovery expenses like the $90 million they spent after Hurricane Irma.

In the long run, it might be cheaper in some areas to bury the lines.

“That’s exactly what we will be looking at,” said Jacobs.

Some customers might not be so amped by the idea, though, when they find out the new rules also might let power companies charge customers for the improvements.

“I think they should have to pay for it,” said Tampa resident Kelly Rocheleau, who feels if the utilities will save money in the long term, they should be the ones who foot the bill.

Others wouldn’t mind paying as long as it’s not too much.

“I’d be willing to pay it if that would ensure that you were going to lose power every time there’s a storm,” said Thiel.

Some customers, like Nathan Christiensen, say we all end up paying one way or another, “Because in the case of an emergency it’s been the FEMA government funds. So, the taxes, they’re going to get taxed somewhere.”

Burying utility lines also works better in some areas than others.

In parts of Tampa Bay that sit high and dry, safeguarding the grid from high winds and lightning is more likely worth it.

But almost anywhere near the coastline or in low-lying areas that regularly flood, you have to worry about storm surge, standing water and saltwater intrusion.

Finding and repairing underground lines in such areas can also be much more expensive and take even longer to fix, says Jacobs.

Don’t look for any changes immediately. The bill only requires power companies to come up with a plan. It does not mandate they immediately change anything.

But after seeing so much devastation for so long, proponents say it’s a step in the right direction.

“It’s a little more expensive for the upkeep on them if there’s a problem, but I think long term, especially in a place like Florida where you’re susceptible to weather-related issues,” said Christiensen.

TECO says about 45 percent of its customers already have their power lines underground. Newer developments that want their lines buried currently pay the extra cost themselves. 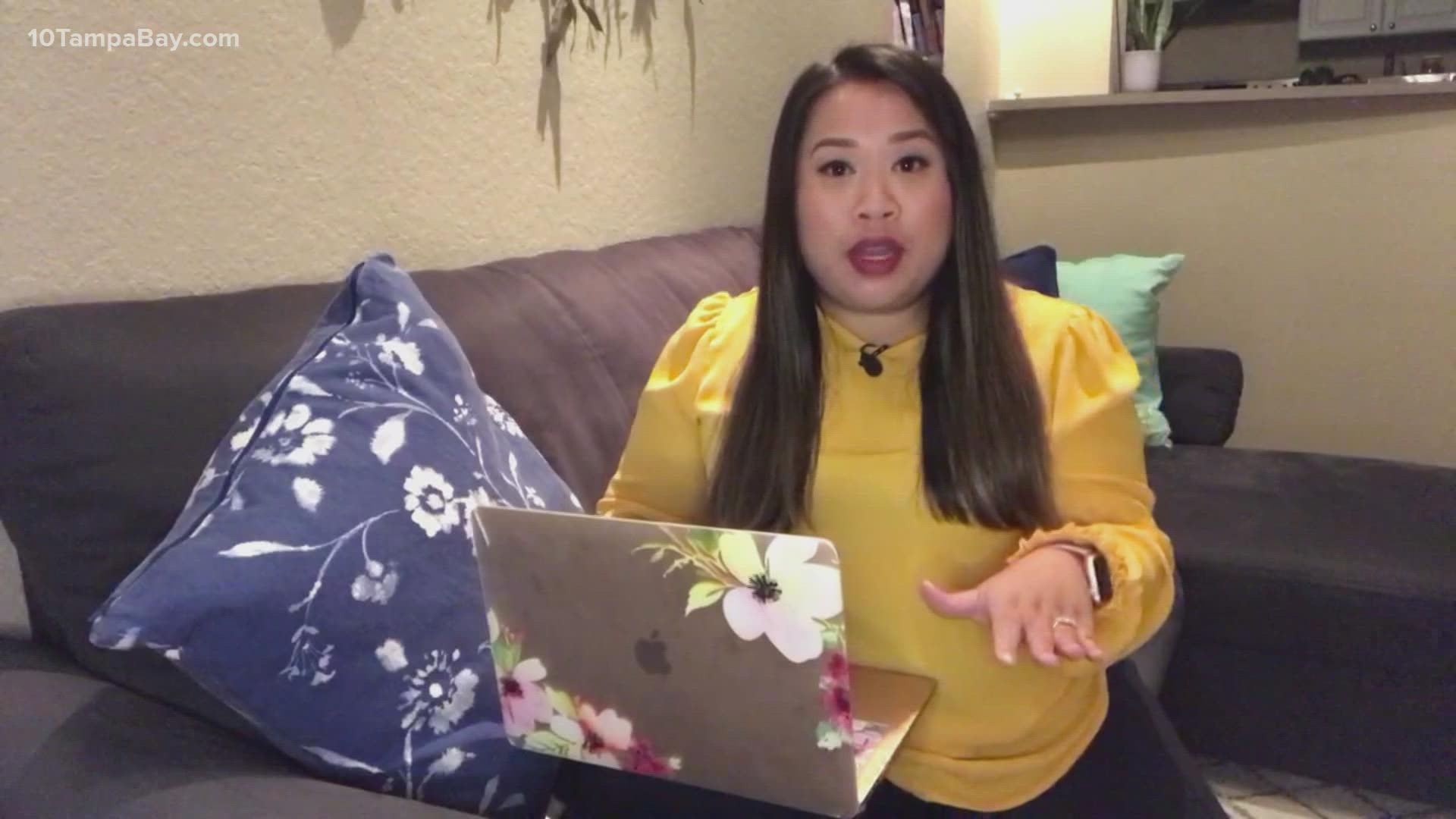