Fast, 'the world's fastest online login and checkout platform,' says Tampa will be its east-coast hub. 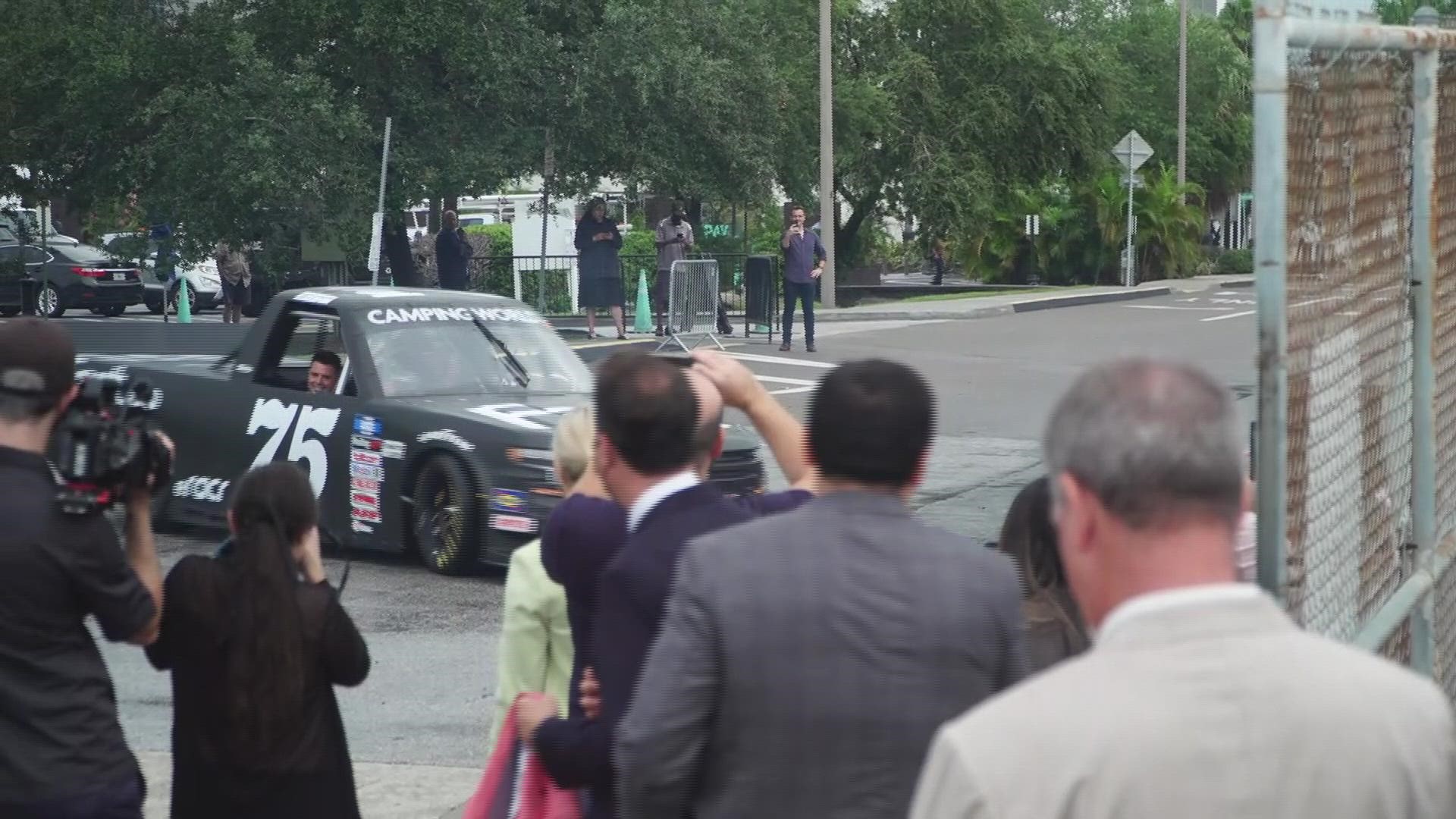 TAMPA, Fla. — Business is booming in Tampa, and on Tuesday the city announced yet another company has chosen to bring its operations to the Bay area.

During a news conference, Mayor Jane Castor joined the chairman of the Tampa Bay economic development council, Jim Weiss in welcoming "Fast" to the city.

Fast, according to its website, is "the world's fastest online login and checkout platform." It's essentially a one-stop, one-click online shopping platform that allows users to buy items from various companies and platforms.

The company's CEO and co-founder, Domm Holland announced Fast is expanding its presence in Tampa by opening up its second office and naming the city its official east-coast hub.

According to the company, "Tampa currently ranks as Florida's top tech market and is becoming an attractive tech hub in the U.S."

Fast says it plans to hire as many as 200 people this year and is aiming for as many as possible to be locals.

You can watch the full announcement here.

RELATED: Florida was the #1 place people moved to in 2020, study says