"The tourism industry is such a big part of the revenue for all the counties within the Tampa Bay region." 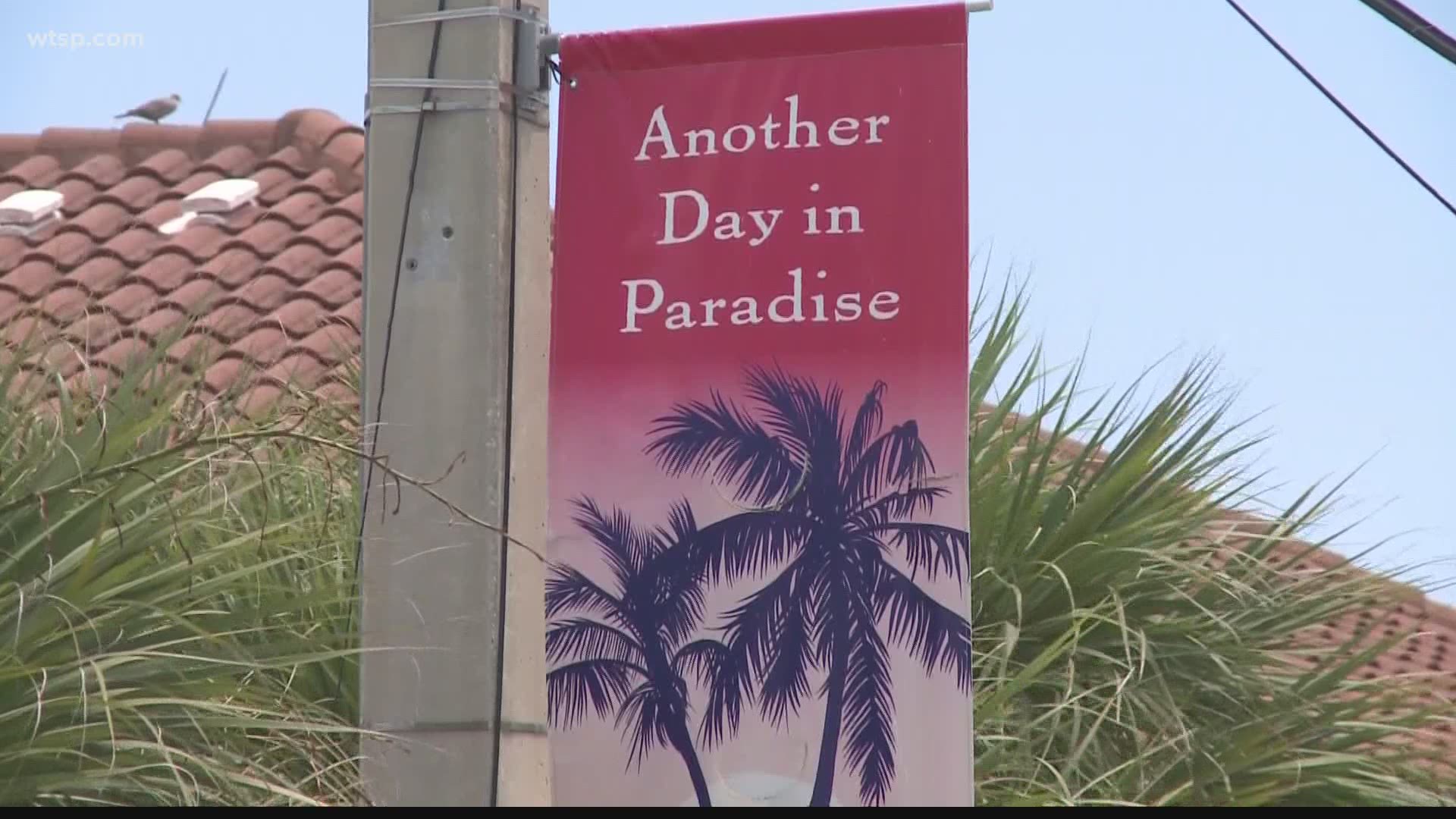 Tourism remains the top industry in both Manatee and Sarasota Counties, and the industry has lost a lot of money ever since it was shut down in March due to COVID-19.

Vacation rentals are a critical part of that.

Haley says the tourism industry is such a big part of the revenue for all the counties within the Tampa Bay region.

“That’s why this opportunity to get this holiday weekend in is so important,” Haley said.

On May 21, Governor DeSantis approved the reopening plans for short-term vacation rentals in Sarasota and Manatee.

“When we got that approval yesterday it is a huge step forward in the recovery, not only for those vacation rentals, but the small businesses that are on the cusp of closing permanently,” Elliot Falcione said.

He is the executive director of the Bradenton Area Convention and Visitors Bureau, and he's excited for these rental businesses to get back to work.

Overall last year, Falcione says tourism brought in about $1.3 billion of economic impact. When you break it down to just vacation rentals, it’s almost $600 million coming into the county yearly.

“In Manatee County, we generated about $15 million last year in tourism tax collection,” Falcione said. “$10, 11 million of that came from vacation rentals.”

“A lot of times we’re remiss to say that a visitor also generates sales tax revenues that really feed the other entities that really need serving like Parks and Recreation, education. So really, that’s the value that a tourism brings,” Falcione said.

He says the industry knows that April and May are going to be tough when it comes to drawing in business, but they’re expecting a pretty good Memorial Day weekend turnout.

“June will begin the full-fledge recovery of our business,” Falcione said. “What’s lost is lost. We can’t be greedy here. If we’re greedy, we’ll take two steps forward and six steps back.”

He says it’s important to put health and safety above all.

The goal is to target nothing but the drive market from mainly Atlanta into Florida for the next few months.

“We are not expecting to target outside of Florida until August or September to really gauge our consumers willing to get on a plane and feel good about it,” Falcione said.

He says the good thing about the Manatee County area is it’s a community where people are not moving in and moving out quickly, so that gives them some stability.

“And we’ve developed battle scars together from hurricanes, to oil crisis, to red tide. So did we expect something like this? No, but you know what we are going to come through it,” Falcione said. “Our brand is powerful enough that I believe we’ll recover faster than certain other destinations organically.”

He says the best thing Manatee County and other counties can do, once we get beyond this crisis, is figure out what we’ve learned and be prepared with a crisis management plan.

“Because guess what Lia, as much as I hate to say it, we will continue to face adversity throughout life whether it’s economic, or environmental,” Falcione said.