It's not yet known how many workers are affected. 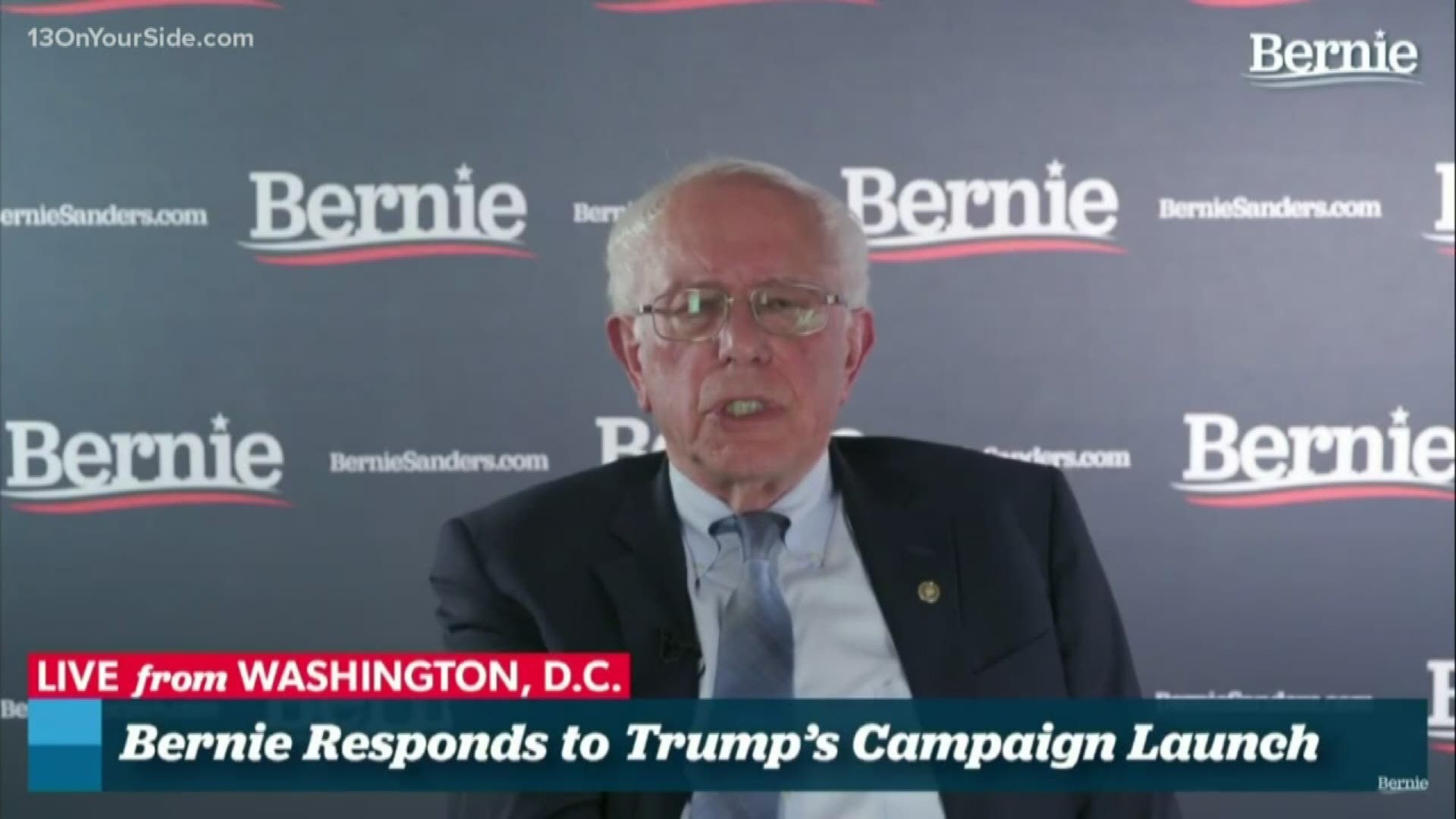 DETROIT (AP) — A parts shortage caused by a strike by the United Auto Workers union has forced General Motors to shut down its pickup truck and transmission factories in Silao, Mexico.

Spokesman Dan Flores confirmed that production at the factories ended Tuesday morning. He did not know how many workers are affected.

The plant shutdown means that GM has lost any new supplies of its light-duty Chevrolet Silverado, the company's top-selling U.S. vehicle. Earlier GM had to close a Mexican engine plant and an assembly plant in Canada.

The strike by over 49,000 union workers is now in its third week, and both sides are feeling the impact. Workers are having to get by on $250 per week in strike pay instead of their normal base pay of about $1,200 per week. 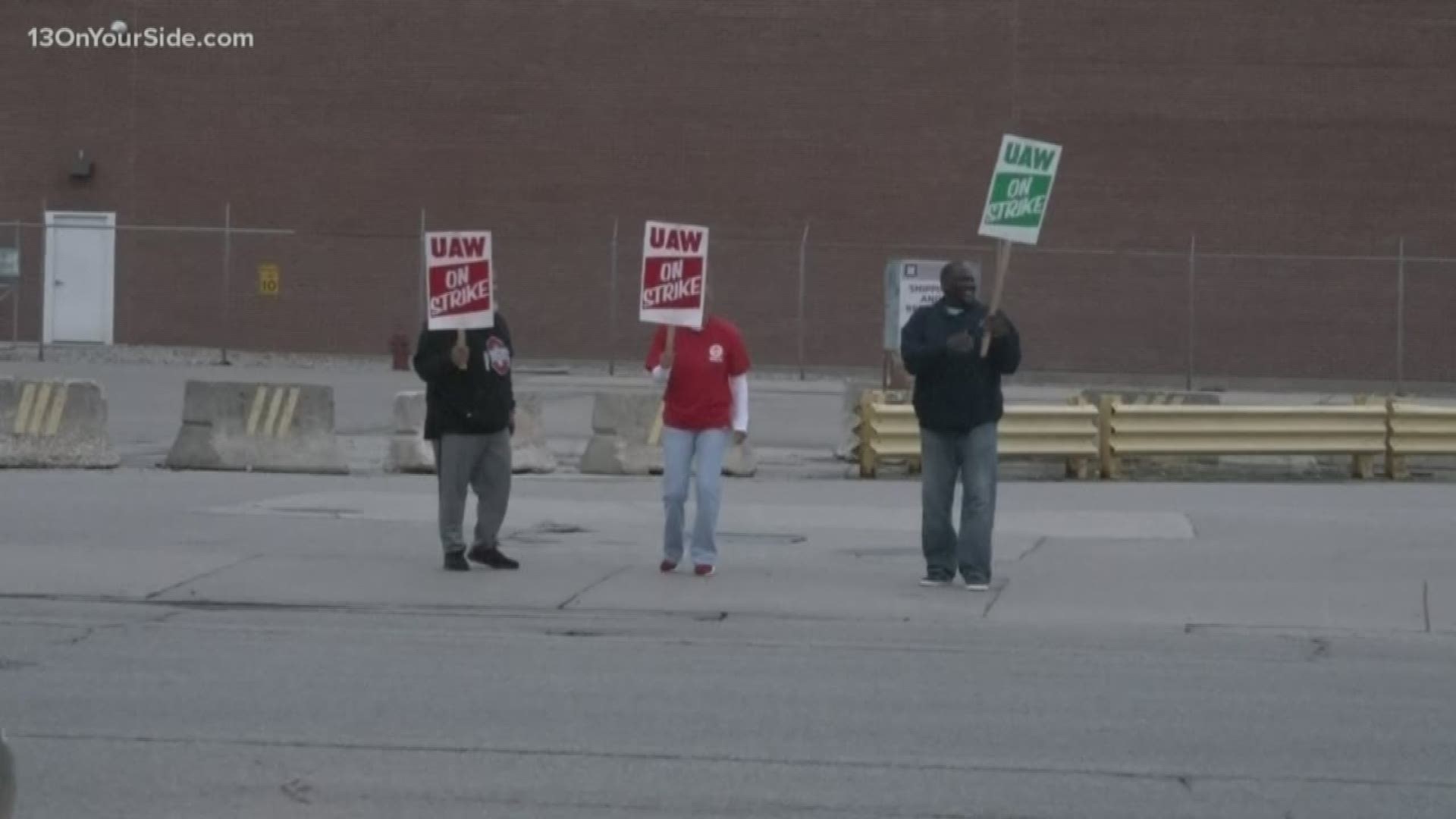