Why it's a great time to sell your car right now

An auto shortage is causing skyrocketing prices on new and used cars, meaning you could make a lot of money if you're in the market to sell. 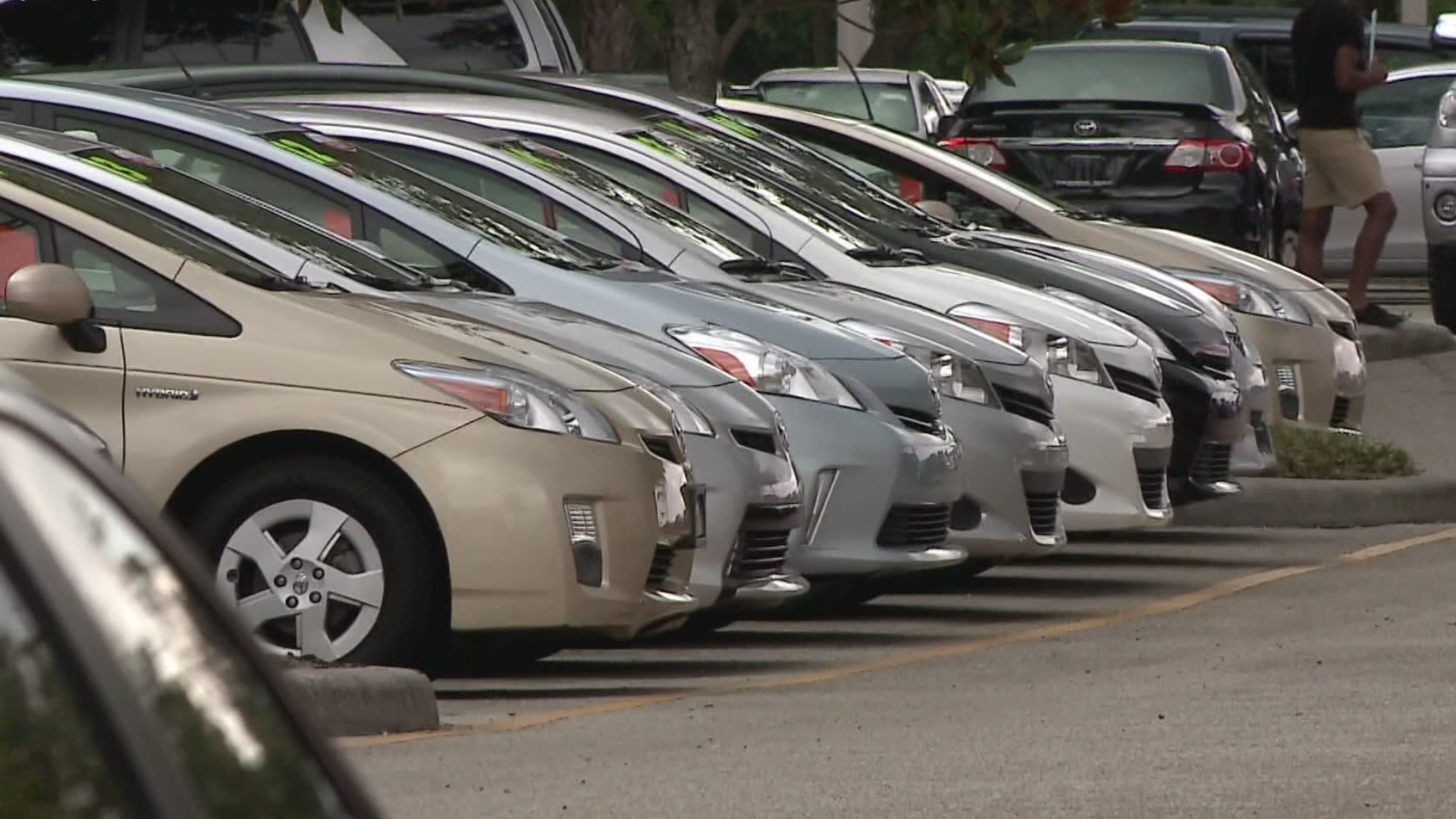 TAMPA, Fla. — The coronavirus pandemic caused a lot of shortages, from cleaning supplies, hand sanitizer, toilet paper and even soda cans. One that's been in the headlines more recently has been microchips.

Without those microchips, many auto makers have had to dial back car production. That means there are fewer newer cars on dealership lots.

RELATED: How to work around the pandemic rental car shortage

RELATED: Car dealerships struggle to meet demand due to the global microchip shortage

The shortage of new cars means rental car prices are spiking and the cost of new cars is a lot more for the average buyer. That then leads to fewer people buying new cars and trading or selling their used one, resulting in a shortage of used cars too. Used car prices are up 30 percent from just one year ago, meaning your car could be worth more today than it was last year.

It's a great time to sell your car if you're in a position to do so because you could make about $4,000 more than if you sold your car last year. It's bad news if you're a buyer.

To save money on both newer and used cars, many people are turning to the internet.

"It's quick and easy and you don't have to sit at the DMV or sit in the dealership. People are using the internet because it's so much more convenient. Especially during the pandemic there's less exposure and people feel safer," explained Grant Feek, the CEO of Tred, an online car marketplace.

Sites like Carvana, Vroom and CarMax are buying used cars and selling them without the same traditional dealer markup and need to haggle for a price you want. Other sites like eBay Motors and Tred allow you to buy directly from private sellers, allowing you to work out your own terms without the hassle of a traditional dealer.

Feek says if you're in the market for a new car, his best advice would be to wait until auto suppliers can catch up with demand, saving you some money.