How to unsubscribe from marketing text messages, e-mails

You probably noticed Black Friday and Cyber Monday deals are tiptoeing their way into your e-mails and text messages. Follow these three tips to stop spam messages. 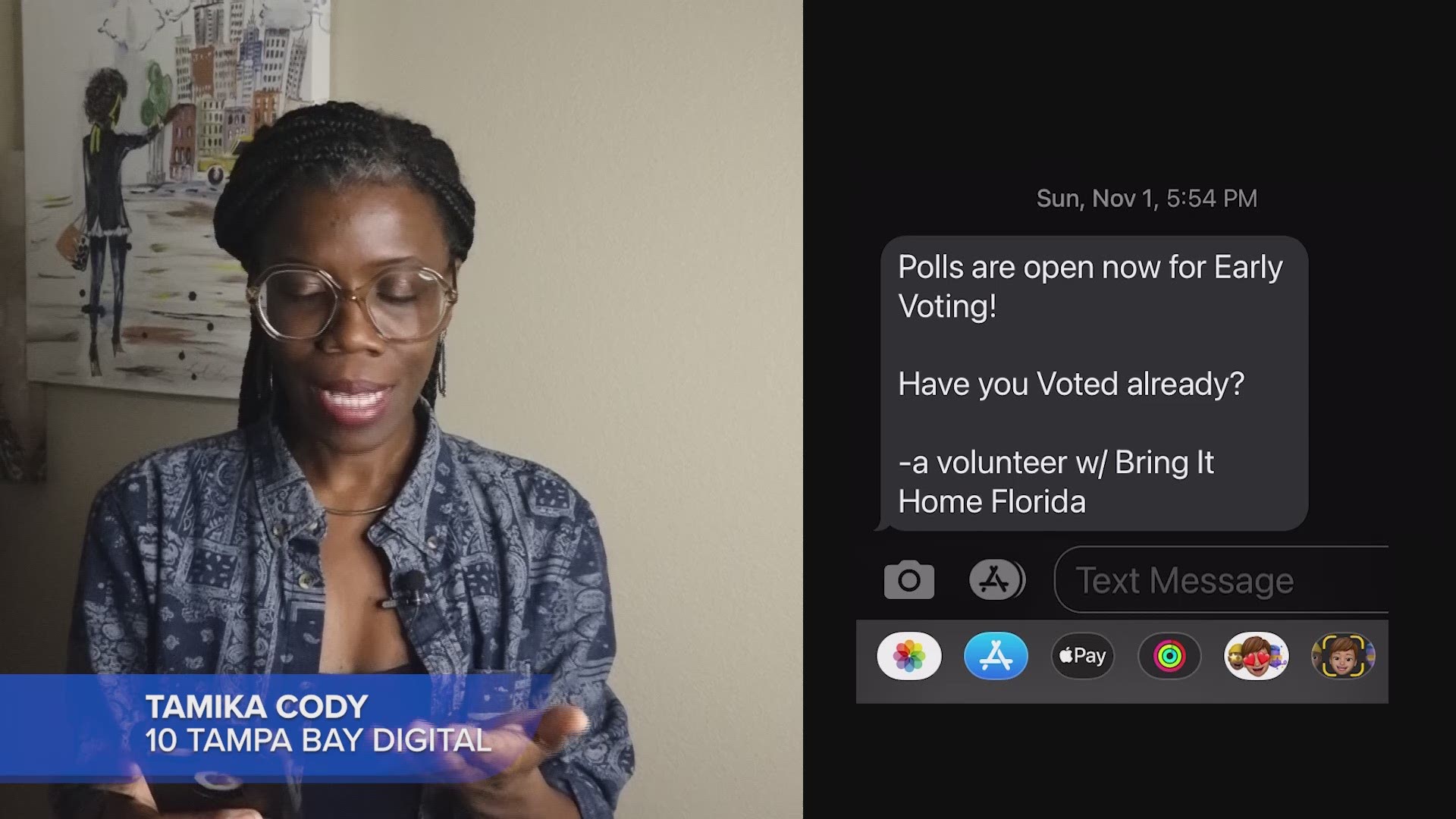 As the global pandemic continues to hover over our daily lives and forces people to stay home, the National Retail Federation is expecting to see an increase in online holiday shopping. In its latest research, NRF reported that “42 percent of consumers started their holiday shopping earlier than usual this year.”

Retailers with an online presence are using this opportunity to entice customers with deals they just can’t miss by sending alerts, coupons, and newsletters to customers' cellphones and e-mails.

During the third quarter of 2020, Omnisend, an email and SMS marketing automation company, saw a 1,681 percent increase in push messages, which had a 53.6 percent open rate. The push notifications of deals may come in handy for some shoppers, but too many may come across as a nuisance.

Paul Hickey, CEO and founder of Data Driven Design, says there are several ways to put those spam messages to rest.

Tip 1: If you're using the native Mail app, most of the time they'll be a message at the very top, in small print that says, "this is a marketing message." Next to that message, there's an unsubscribe link. “I actually take that method a lot when I'm getting bombarded by companies trying to sell me something,” Hickey said.

Tip 2: Another way to unsubscribe from repetitive marketing emails is to scroll down to the bottom of the message and click unsubscribe.

Tip 3: Hickey is aware that a lot of times businesses will put customers on a blind CC, and there's no option to unsubscribe. If that’s the case Hickey suggests hitting the reply button and writing in all caps the word UNSUBSCRIBE.

"Businesses are supposed to take you off the list when you do that," he says.

Hickey gives the same advice for marketing messages you receive on your cell phones.

You can also respond with the words CANCEL, END, QUIT or STOP.

Tools you can use

In the world of technology that we now live in, it should be no surprise that there are also a few apps on the market that will help you keep marketing emails from filling up your inbox.

Leave Me Alone – The app filters marketing emails which you can unsubscribe from all at once.

Newton – The email app separates marketing emails into a designated folder. When you’re ready, you can unsubscribe in one swoop.