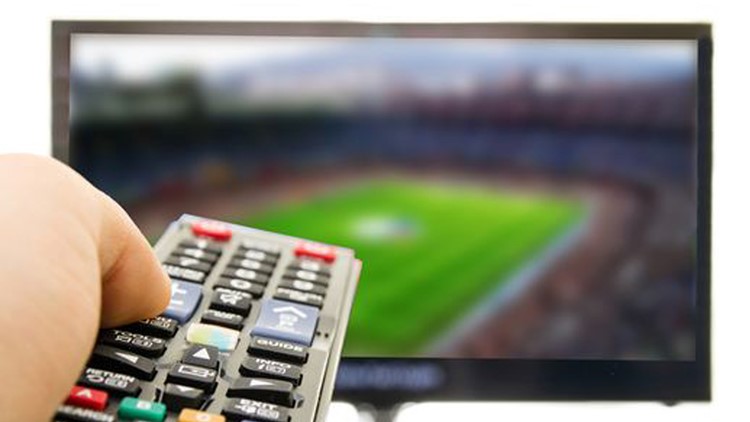 WASHINGTON, D.C., USA — Washington just gave consumers a big win – and you could see the benefits on your cable bill.

It was a small part of the spending bill passed by Congress and signed by President Trump.

ARS Technica reported that under a provision in H.R. 1865, cable and internet providers are banned from charging customers for equipment the companies don’t own. That means if you own your equipment, you can’t be charged a "rental fee."

Those usually run about $10 a month.

The subsection of the bill was titled “Consumer Rights To Accurate Equipment Charges.”

According to Consumer Reports, the bill also requires cable and satellite TV providers to disclose so-called hidden fees by detailing customers’ total monthly price when they sign up for service.

You can read the entire bill here:

RELATED: ‘He spent 40 hours on the phone,’ couple says they got the runaround before getting a $1,000 refund from AT&T

RELATED: LG unveils TV model that rolls down from the ceiling