After struggling for months to receive unemployment benefits, many people are being told they now have to pay money back to DEO after being backdated. 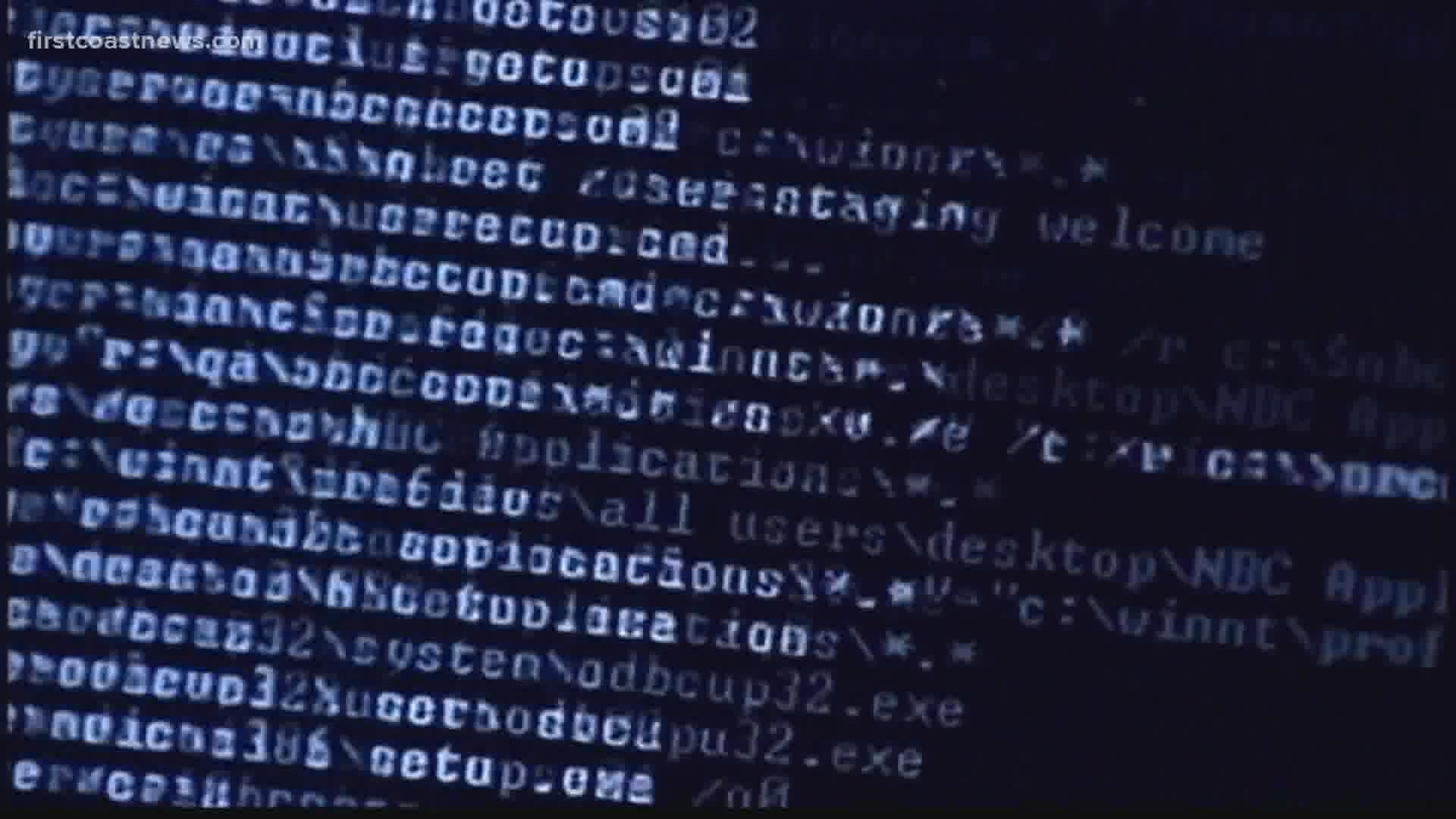 JACKSONVILLE, Fla — After struggling for months to receive unemployment benefits, many people are being told they now have to pay money back to the Florida Department Of Economic Opportunity.

The problem seems to revolve around backdating claims. Some people are finally getting through to DEO, having their claims backdated to reflect the date they actually lost their jobs, but a new glitch seems to have emerged.

“Yesterday, I woke up to a ton of people who tried to log in, claim their weeks and they couldn’t because they were in overpayment status,” said Vanessa Brito, who has helped thousands of people through Florida’s unemployment troubles.

Brito says hundreds have reached out to her about being designated as overpaid.

“I don’t know where they are coming up with this,” said Paul Santiago, who received the message on CONNECT Monday.

Santiago struggled for months to have his claim backdated. Less than a week since he worked with an agent to backdate his claim, he received the message.

“I went online, tried to get in the system and it rejected me, and I’ve been locked out ever since,” Santiago said.

Brito says it seems that when these claims are backdated manually by an agent, the system doesn’t recognize the change.

“It doesn’t know what to do with those retroactive weeks,” Brito said. “So it thinks you’re in overpayment of your original determination and your original eligibility.”

The Department Of Economic Opportunity recently tweeted about overpayments, saying they may be a result of a technical glitch.

Do you have an overpayment on your Reemployment Assistance account? Follow these steps to assist you in what to do next: https://t.co/MqjmLqWc7e pic.twitter.com/hyUutRsBB2

Regardless, the post directs claimants to a page, guiding people on how to repay DEO.

Brito recommends not to pay DEO, but instead get in contact with an agent to fix the problem.

“At that point I didn’t care,” Porter said about when she received the message weeks ago. “I wanted to do what I had to do so I could get my weeks.”

Five weeks ago porter paid DEO more than $2 thousand, but now her benefits have frozen completely.

“Get someone on the phone first because they will take your money and have you sitting there,” Porter said.

Brito recommends contacting agents on the lists below to fix this glitch: