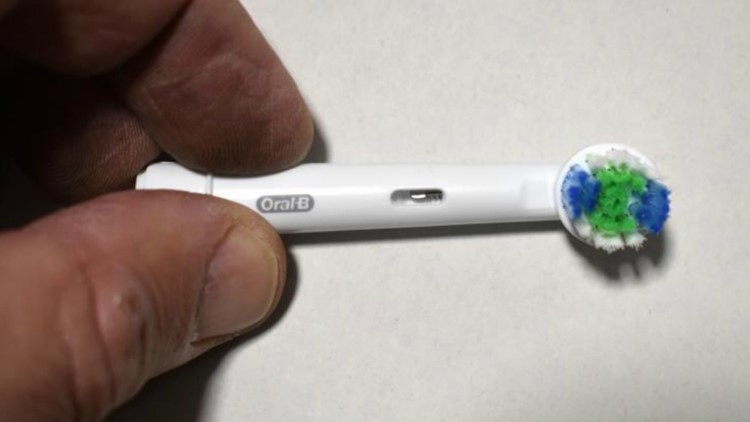 PHILADELPHIA — Be honest – you’ve owned a few fakes in your life. They can be quite tempting for those of us not living luxuriously.

But a knockoff watch is a whole lot different than a counterfeit toothbrush.

U.S. Customs and Border Protection in Philadelphia says it seized a shipment of more than 20,000 fake Oral-B toothbrushes from China. They were headed to an address in New Jersey earlier this month.

Officers became suspicious because of ‘poor packaging and questionable quality,' so they started investigating.

CPB says counterfeit toothbrush heads – and all fake healthcare products – are a serious health threat to anyone who uses them. They’re often made with substandard products in unsanitary factories. According to the U.S. government, physical defects on counterfeit toothbrushes can cut someone’s gums – and potentially come apart – creating a choking hazard.

If this shipment were authentic, CBP says it would have been worth more than $95,000 in stores.