Pre-game wagering for collegiate sports, not located in Virginia, will be allowed. 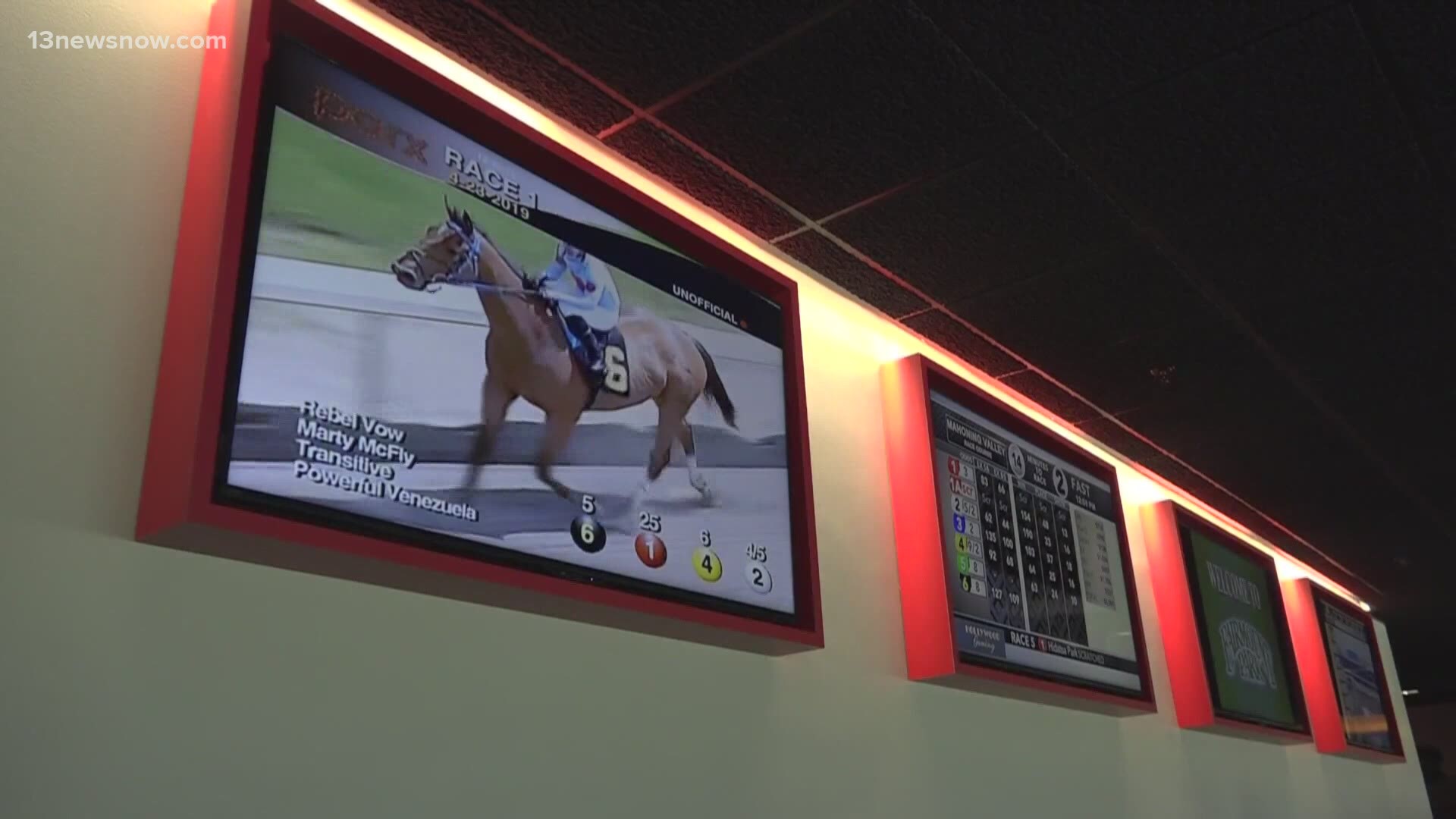 NORFOLK, Va. — According to the Virginia Lottery, the state's first online sports betting licenses could be approved within the next two or three weeks.

“If a licensee is ready to go, some of them could be up and running by the Super Bowl. That’s a good opportunity. It’s the biggest thing on the sports calendar all year, so we might be able to launch with a bang," Kevin Hall, Executive Director of the Virginia Lottery told 13News Now Tuesday.

Legislation on casinos and sports betting in the Commonwealth were both approved in the Virginia General Assembly in 2020, legalizing the introduction of online wagering as early as 2021.

The Virginia Lottery, the agency placed in charge of regulating online sports betting in the state, received 25 applications for 12 available licenses.

While the exact companies and sites have yet to be announced, Hall confirmed that the Norfolk and Portsmouth casino projects have both submitted applications to operate online sports wagering in the state.

In the November elections, both projects passed local casino referendums with a nearly 66 percent approval rate by voters.

“The priority is here in Virginia, sports betting is offered in a safe and responsible way. Strong consumer protections, guardrails that prevent underage gambling, procedures, and audits to make sure there’s no criminal activity like money laundering or tax evasion. It’s being done successfully in other states so we can learn from their experiences," Hall said.

Online sports wagering has been going on for years, according to Hall. The legalization of the industry in the state adds safety measures and regulations. Some include age and identity verification of online betting, making sure people are physically located in the state of Virginia, and added resources to help people with gambling addictions. Virginians will have to be at least 21-years-old to bet online.