Sports economists say not all teams were impacted equally, however. 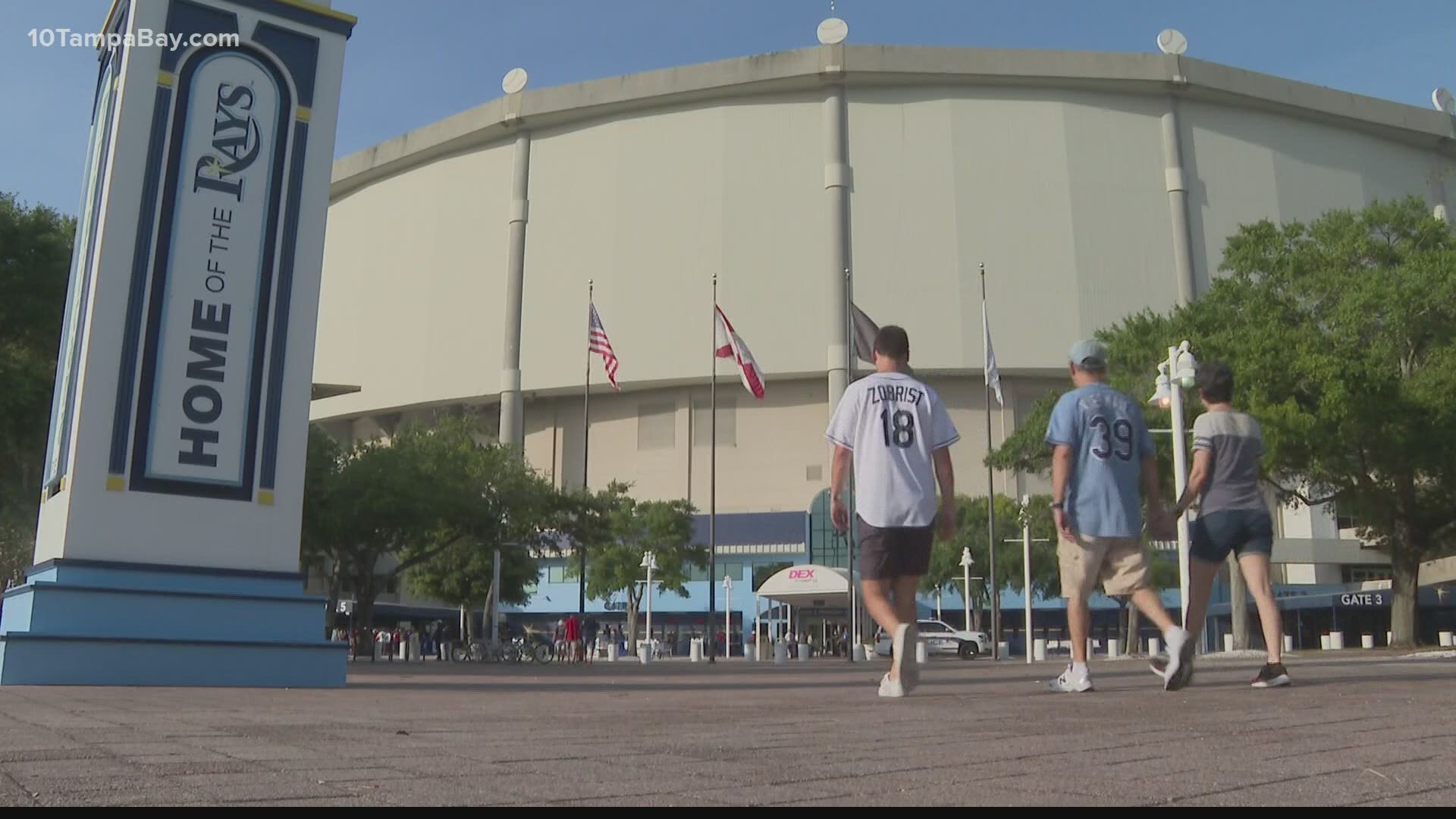 TAMPA, Fla — A Stanley Cup, a Super Bowl win -- and a trip to the World Series.

It was hard to beat last year's success on the field, but financially, many are saying it was anything but a winning season.

“Overall, spectator sports was one of the hardest-hit industries in all of the economy,” said Victor Matheson, a professor of sports economics at the College of the Holy Cross.

And while every sport felt tremendous impacts during the pandemic’s grip over the past year, not every loss was equal.

Take the Tampa Bay Buccaneers and the NFL. The pandemic started during their off-season, giving the NFL enough time to plan for playing their full season of games.

And while many stadiums were mostly empty, the NFL relies much more on its lucrative TV contracts. But experts say it was a much different scenario for baseball, now impacted by COVID for two seasons.

They say 50 percent of baseball teams' revenues depend on things like ticket sales, concessions and parking.

“The Rays have it about as bad as you could have it in baseball,” said Andrew Zimbalist, who specializes in sports economics at Smith College.

That's because he says Tampa Bay lost out a second time when revenue sharing from more profitable teams, like the Yankees, was canceled.

This week, Tropicana Field did increase the number of fans allowed back inside the ballpark, and Zimbalist says there's hope the team can make up for some of the losses if they continue to win.

“One would hope fans would respond if the team continues winning over the next few months, ” he said.

Both economists say before you start feeling too bad for our Tampa Bay teams, remember they were in a much better position to handle a temporary loss of income than most.

“Let's not forget about the people who are really suffering,” Matheson said. “They’re the regular folks who had minimum wage jobs in the arena and at the ballparks. Those jobs haven't come back at all. And those are people who could least afford to give up paychecks.”

Owners like the Lightning's Jeff Vinik have said this past year's financial losses will have no impact on continued spending toward winning teams. And like in all good investing, Matheson says it's all about long-term success as the value of sports franchises continues to climb.

“Even if you just kind of break-even year after year and just barely pay the bills, if you can buy a franchise for $50 million and then resell it 20 years later for $1 billion it's hard to plead poverty,” Matheson said.

And all the winning doesn’t hurt, either. Our Tampa Bay teams are poised for recovery, especially considering teams often see a jump in season ticket sales the year after a championship, which can be more profitable than the championship itself.