Do you really need overdraft protection?

This is how overdraft protection works. 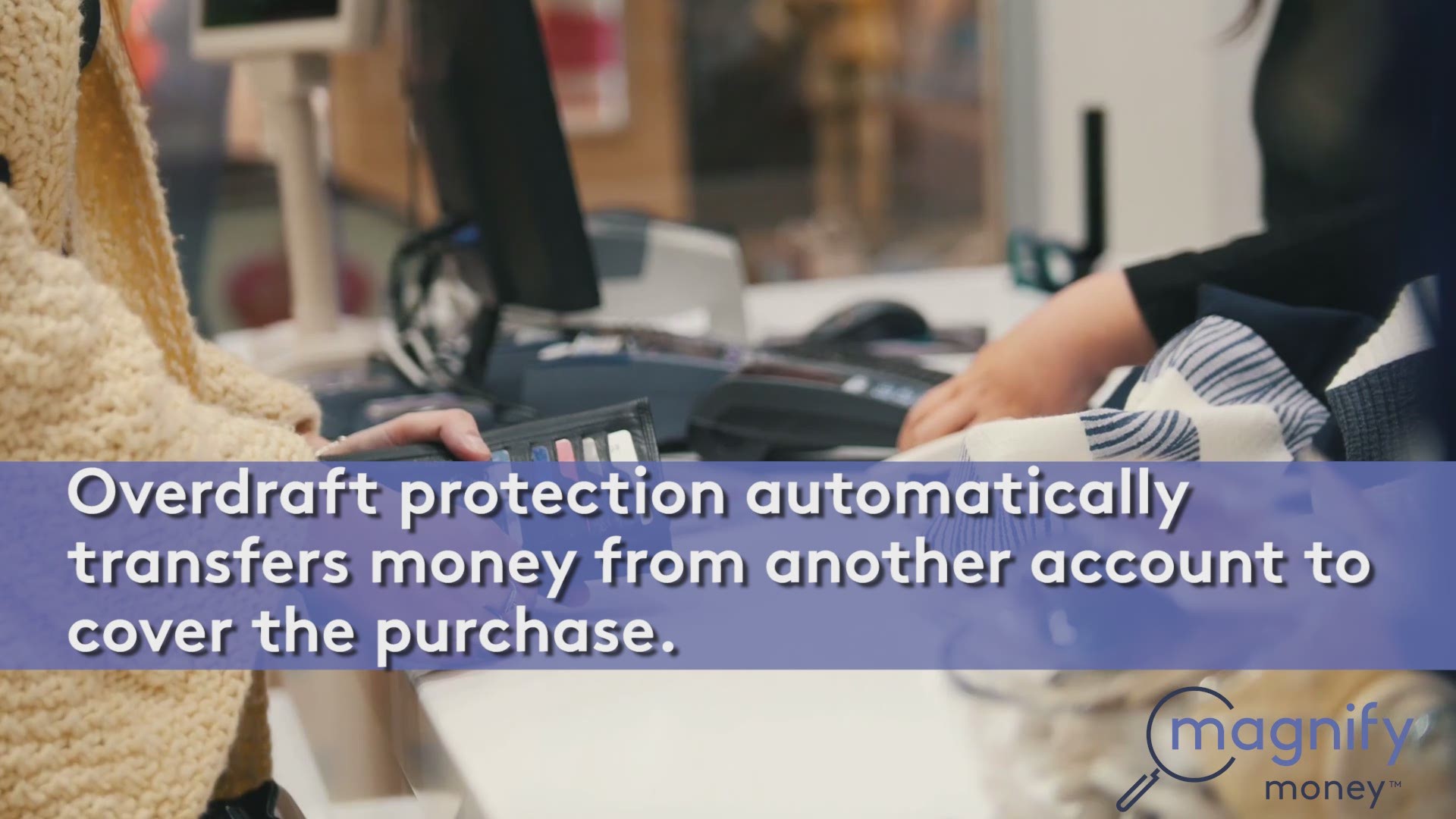 Have you ever written a check for an amount you didn’t have in your account and incurred a fee? Or have you ever been embarrassed by a declined debit card transaction? If the answer’s yes, you’ve had experience with overdrawn checking accounts.

How does overdraft protection work?

There are three types of overdraft protection that work in slightly different ways. While they ultimately transfer funds to your overdrawn checking account, the fees charged differ.

Here are the three options you may have for overdraft protection:

Here are the fees associated with the overdraft protections detailed in the previous section:

The drawbacks of using overdraft protection

You decide to go to the mall and use your debit card to make three separate purchases: pants for $20, a shirt for $10, and a hat for $8. In total you spent $38 on clothes, but incurred $102 in overdraft fees. That makes the effective cost of your clothing purchase an alarming $140. It’s pretty obvious that it would’ve been a better decision to opt out of overdraft protection for ATM and one-time debit card transactions so those transactions would’ve been declined.

The post How Overdraft Protection Really Works — And Why You Should Think Twice Before Signing Up appeared first on MagnifyMoney.