Here are the airports with the worst customs lines in the U.S.

Some airports appear to be far more efficient than others at getting passengers through airport lines. 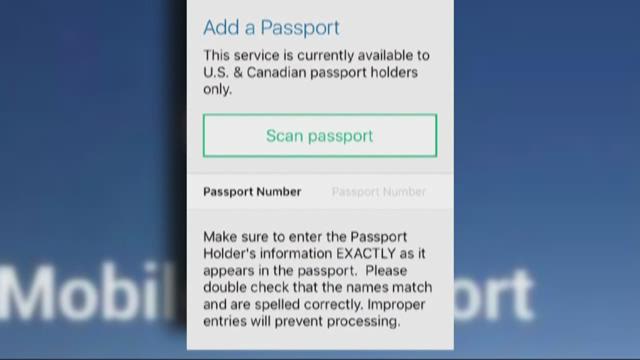 What’s more headache-inducing than coming home after a long international flight, only to have to wait in a seemingly endless line at customs?

Some airports appear to be far more efficient than others at getting passengers through those lines. If you live in Phoenix, Charlotte or Minneapolis, you have the shortest lines at the U.S. Customs and Border Protection passport checkpoint.

And which airports had the longest lines? Try Orlando and the San Francisco Bay Area. Meanwhile, among airports of all sizes, Sacramento was worst, with an average wait time of over 32 minutes.

And, as mentioned above, Sacramento had the worst wait times overall, at 32 minutes on average. 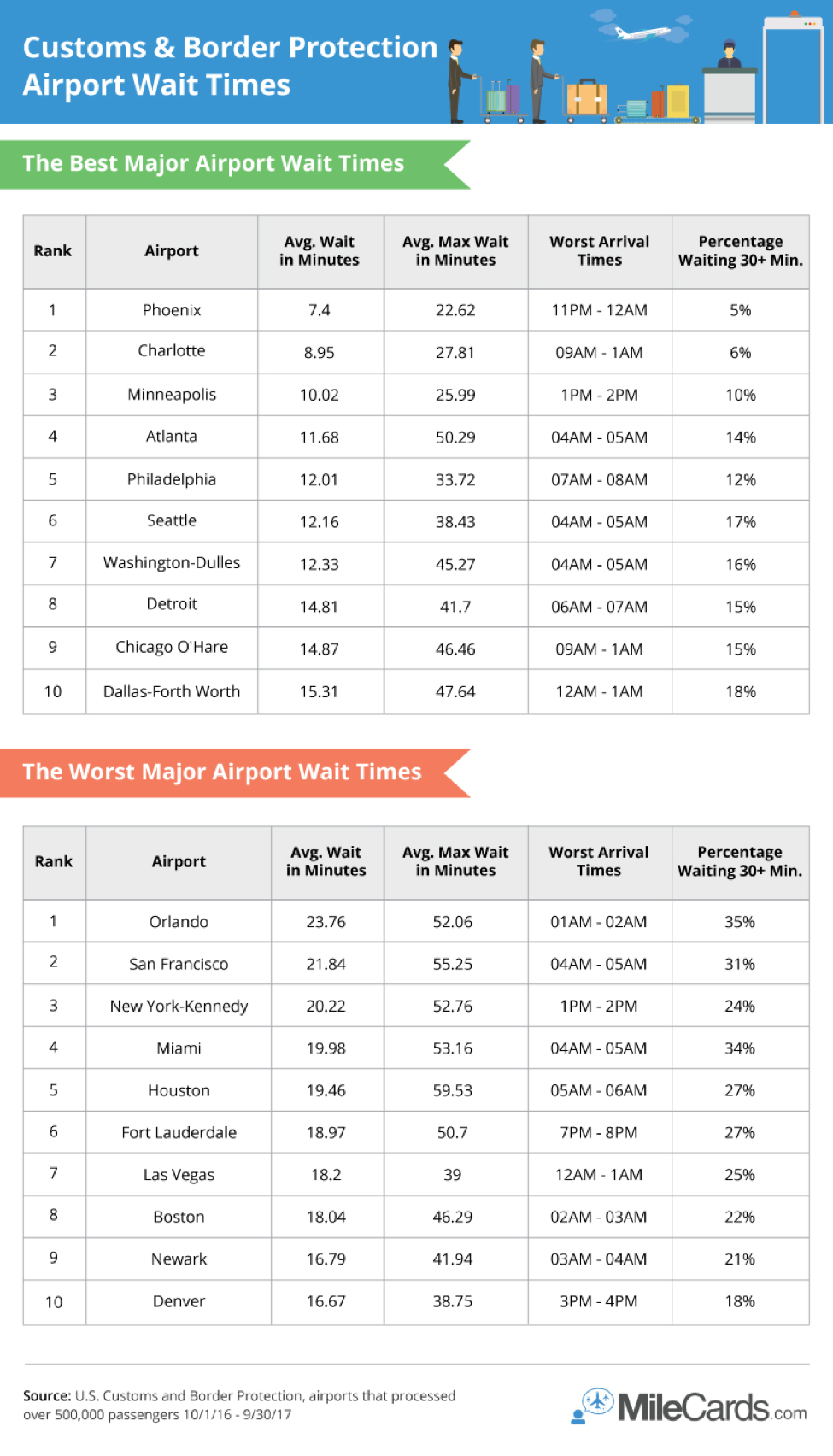 San Francisco and Orlando: Get ready for a long wait

Thanks in part to the theme parks that bring millions to Orlando, the city’s airports offered some of the longest customs airport wait times in the survey. Looking at all airports, Orlando-Sanford International was the second worst overall, with an average airport wait time of 29.61 minutes. At Orlando International Airport, the average customs wait was only six minutes better at 23.76 minutes.

The airports that are getting better are seeing big improvements, while those with the longest lines continue to grow. Orange County John Wayne International was the most improved, with wait times dropping 63 percent compared with the prior year.

How can you avoid the long lines to clear customs?

The experts at MileCards.com suggest planning your international trip during the fall and winter months, and avoid the late summer.

According to their research, the shortest average lines were found in February, March, November and December, while the longest lines were found in August, July, September and May. You should also consider joining an international trusted travel program, like Global Entry, to skip the lines and process your passport at a kiosk.

To determine the annual rankings, MileCards.com evaluated data provided by Customs and Border Protection from airports that processed at least 500,000 passengers between Oct. 1, 2016 and Sept. 30, 2017.