QR codes: How to protect your cell phone from scams

Despite how safe people feel, industry experts say it is important to keep an eye out for fraudulent QR codes. 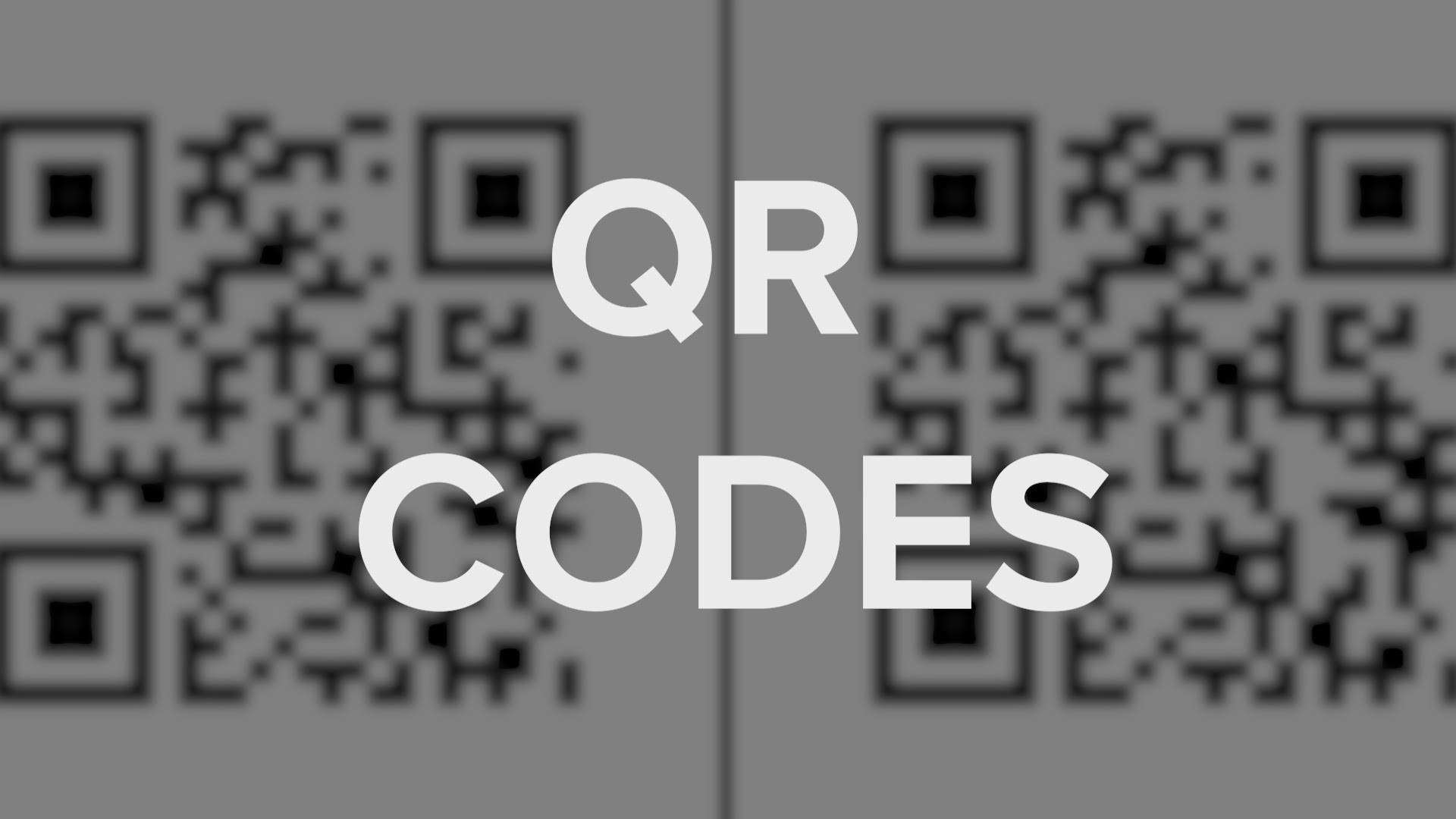 ST. PETERSBURG, Fla. — It’s been a solid year since COVID-19 changed the way everyone around the world lives. Contactless transaction through Quick Response, or QR codes, is just one of the major adjustments most people became accustomed to.

QR codes, also referred to as digital barcodes, can be found on electronic tickets for travel and events, as well as restaurants for diners to view the menu without physically touching a menu. Some retailers place QR codes on products which leads the shopper to the company’s website, and they are also used as promotional codes and mobile payments.

In September 2020, the software company Mobileiron released a survey that showed a 54 percent increase in QR code usage compared to the previous year.

For its study, Mobileiron tallied feedback from 4,408 people who live in the United States, the United Kingdom, the Netherlands, France and Spain. The study found that 67 percent of the people who participated said: “QR codes made life easier in a touchless world.”

Despite how safe people feel, industry experts say it is important to keep an eye out for fraudulent QR codes.

James McQuiggan, a security awareness advocate at KnowB4, said so far there hasn’t been an influx of QR code scams here in the states.

“I have seen a lot of stories globally in Europe, and in Africa, because a lot more those cultures they're using those phones a lot more for those convenience needs than we are here in the U.S.”

In April 2020, the Florida Department of Agriculture and Consumer Services published a running list of scams people should be aware of. “QR code security threats” is on the list.

How to identify if a QR code is legit

If the QR code appears to be physically pasted on top of another QR code, ask the business to confirm the code is correct.

Before scanning the QR code, check the website address of the code.

Most cell phones will lead you to the website before you scan the QR code. If you have doubts about the website the FDACS suggests asking an employee to confirm you’re on the correct page.

What to expect if you scanned a fraudulent QR code

If you scanned a fraudulent QR code, McQuiggan said your cell phone will start to malfunction.

Some of those mishaps may include apps launching on their own, apps being deleted unexpectedly or emails sent from your phone that you do not recognize.

“A lot of the time they're going to try and get into the different systems. They might try and find information and email it out,” McQuiggan said.

“If your phone has any type of antivirus. It's a good idea to run that. And make sure you have that protection on there as well,” he said.