Is Shiba Inu coin the next meme token after hitting a new record?

The parody cryptocurrency is marketed as a "dogecoin killer." 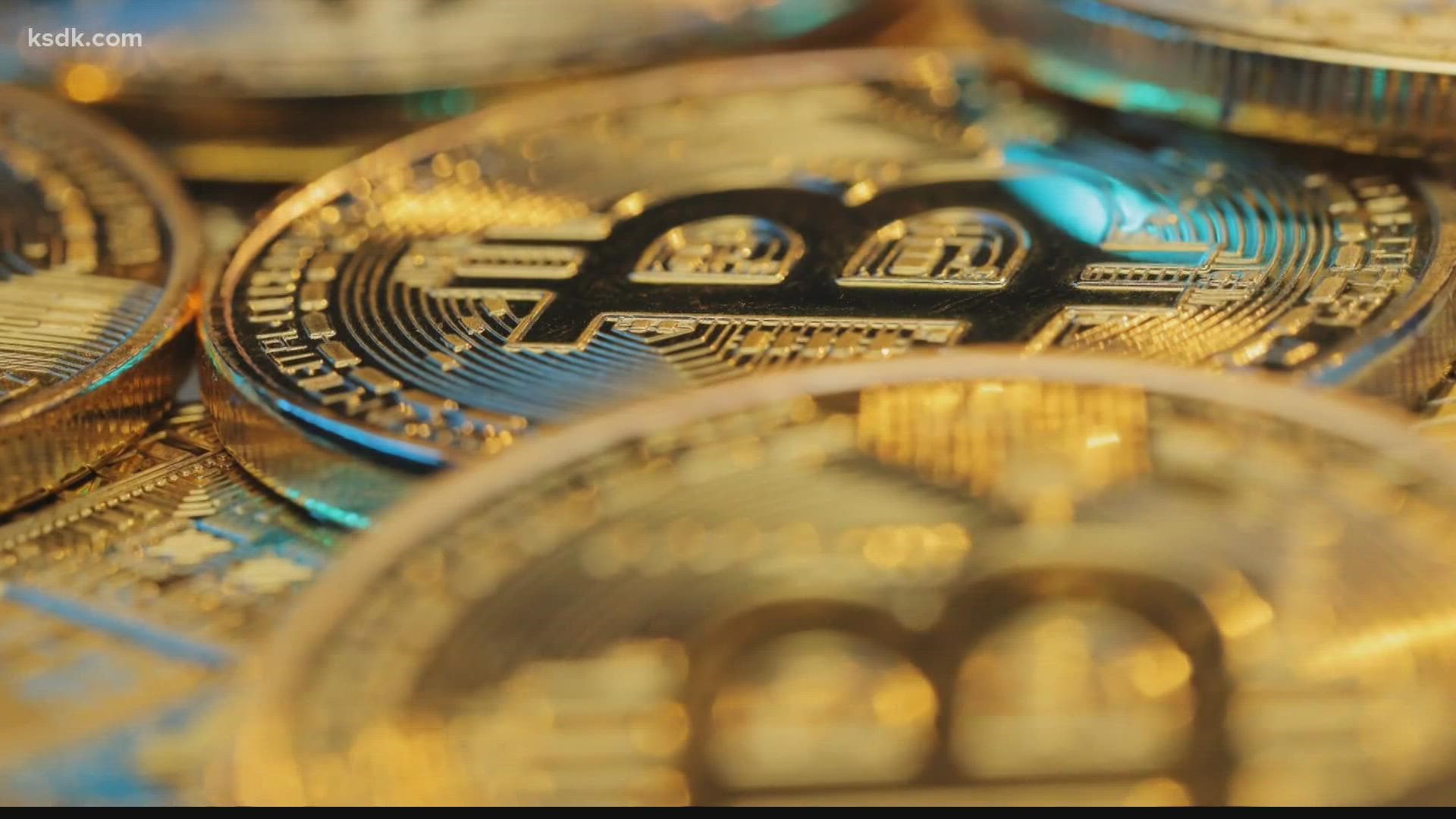 ST. PETERSBURG, Fla. — It's the meme cryptocurrency that was created as a spinoff to Elon Musk's favorite coin, Dogecoin. And, now, it seems Shiba Inu has finally reached a point where it can compete with its biggest rival.

Over the last 24 hours, the digital token was up nearly 30 percent, hitting a record high above $0.00006, according to CoinGecko.

The Flippening is here.

Although the meme token has existed for more than a year now, recent speculation over the online trading firm Robinhood adding Shiba Inu has raised the coin's stock. Supporters of Shiba Inu are even petitioning Robinhood on Change.org to add the coin.

So far, the petition has garnered more than 360,000 signatures. Robinhood, however, has not said whether it's adding Shiba Inu yet.

Shiba Inu is based on the Ethereum blockchain, CNBC reports. The use of which is part of a large trend new token projects are taking part in called "decentralized finance." The aim is to recreate traditional financial services like lending and trading. 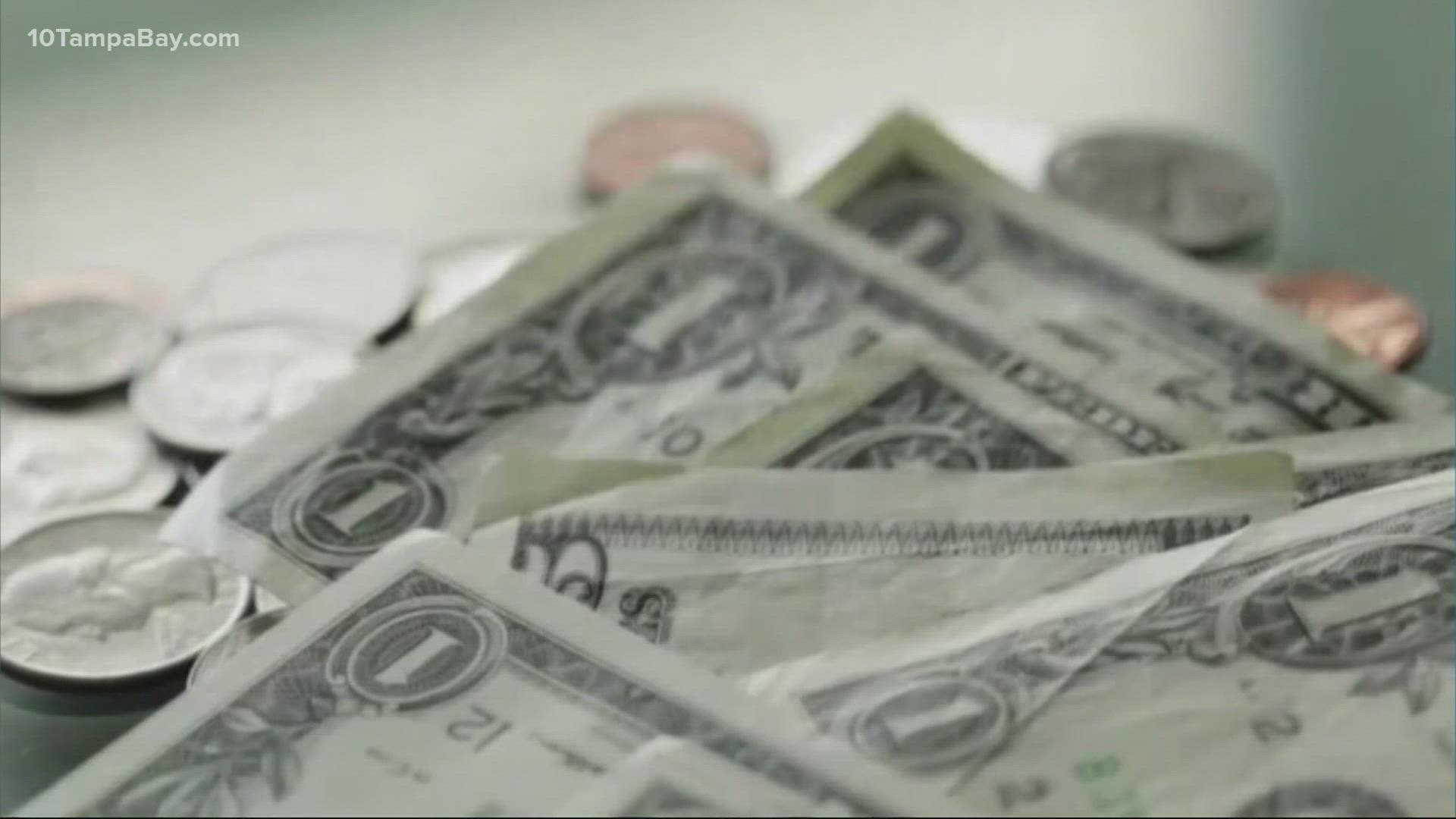