So how did money get out of an armored truck causing it to spill on interstate?

After viewing dashcam video, officers are seen explaining the situation to the general manager of the company, offering some clues as to how the door opened. 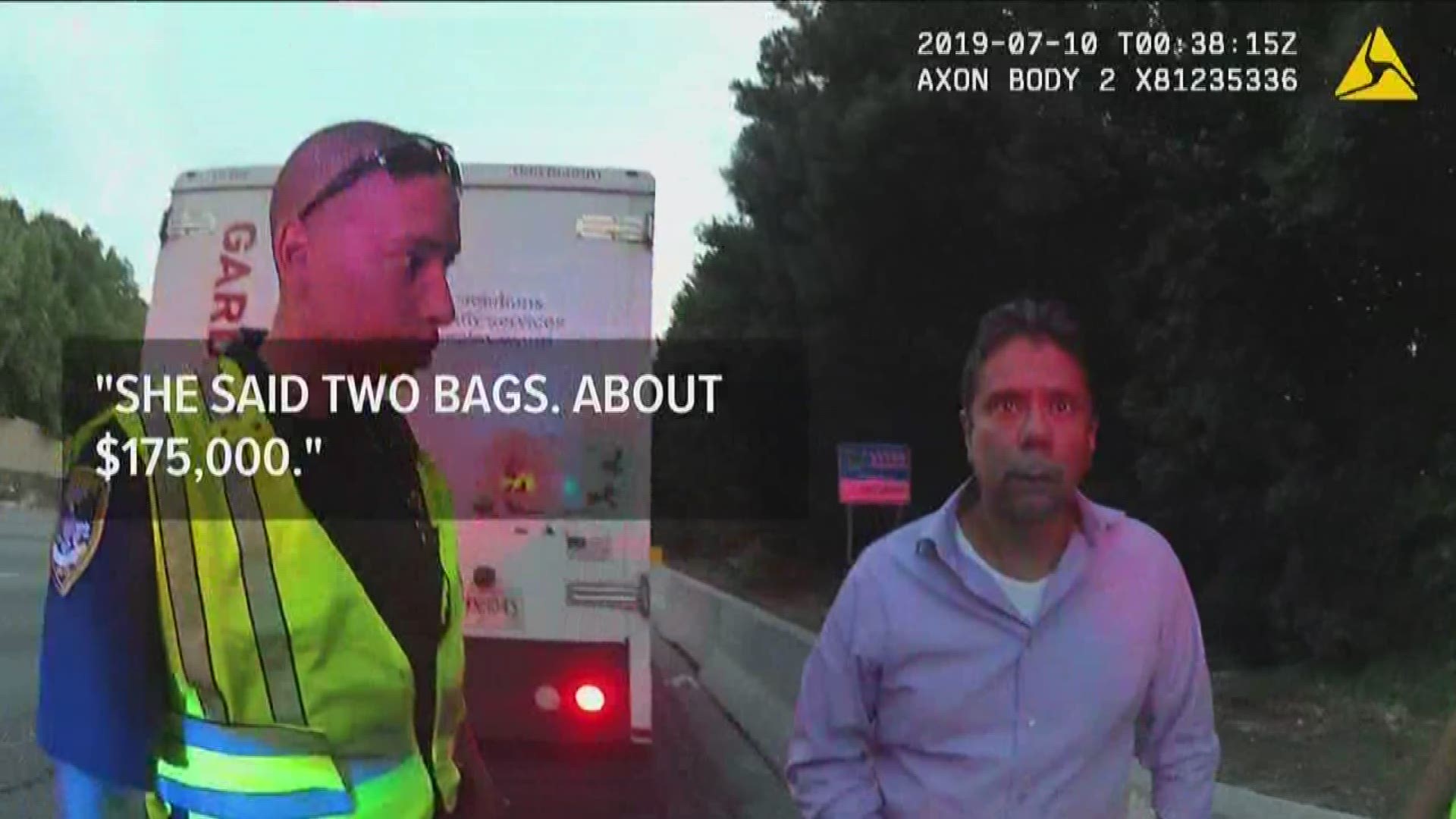 After viewing dashcam video from Dunwoody police, officers are seen explaining the situation to the general manager of the company, offering some clues.

"The side door right there," the officer says as he points at the truck. "They said they've been having problems with the latch today."

Another officer explained that the door was not open, but it had a gap in it.

"They've been having trouble with the door and the door flew open," an officer is seen as he explains the situation on the phone.

"Did he get all the money picked up? Is there money out there?" the person on the call asked.

Police warn those who picked up $$ that spilled from armored car: Return it 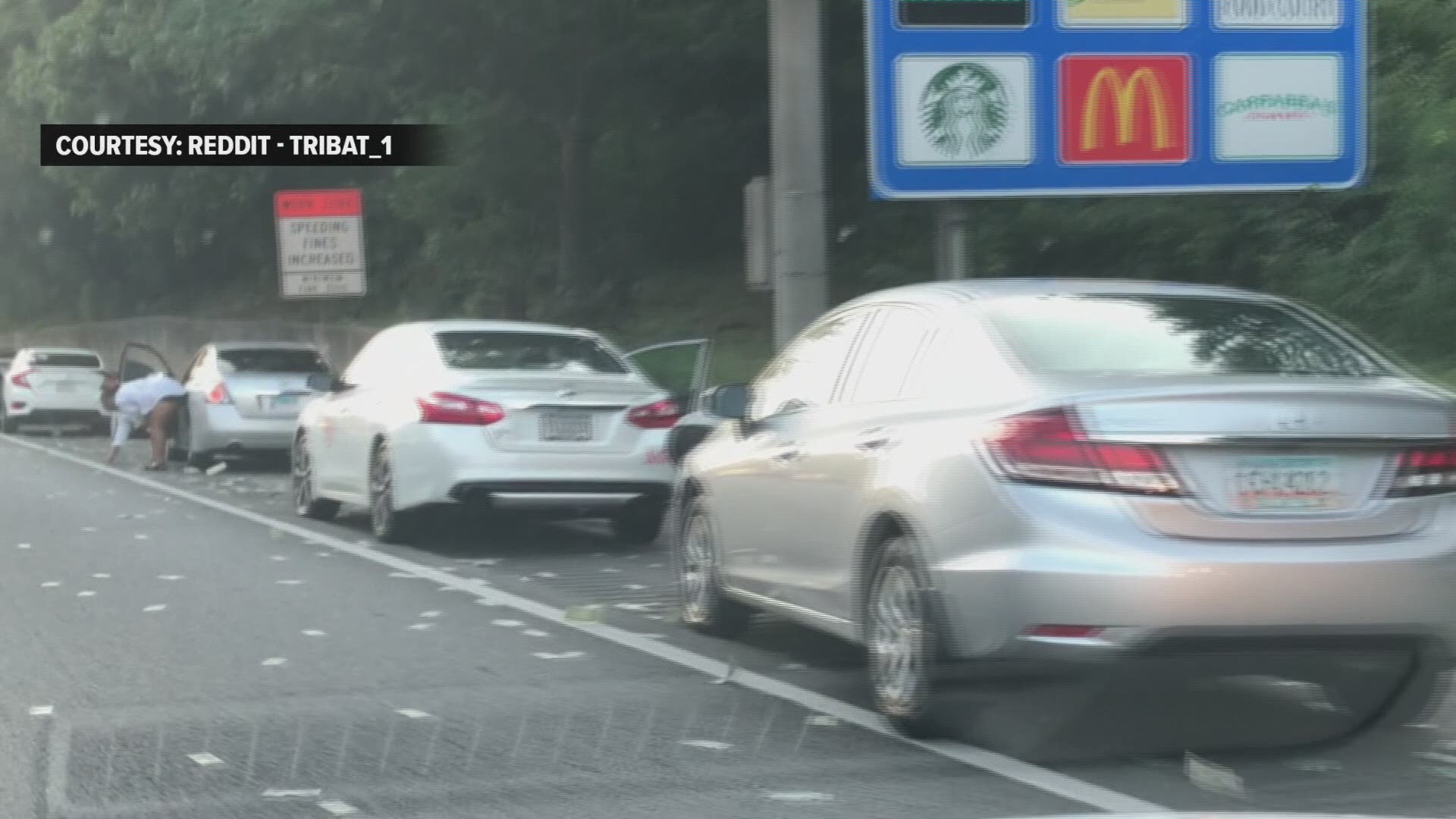