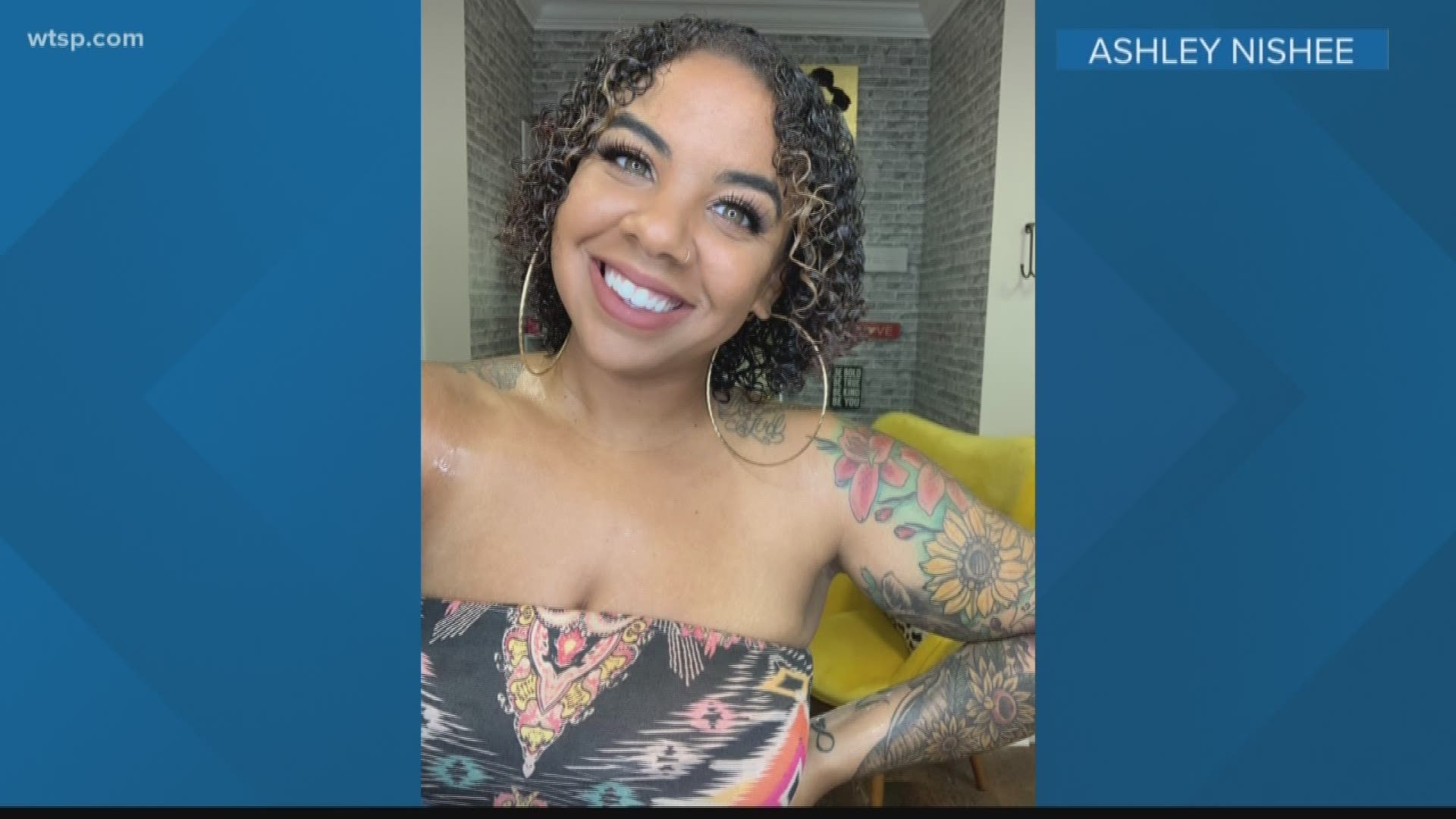 TAMPA, Fla — One Tampa Bay woman's dreams might be put on hold even longer after President Donald Trump said Sunday he was extending the country's social distancing guidelines

Ashley Nisheé became a small business owner when she opened her dream salon Monday after years of working for others.

“Right when I decided to venture off on my own, I got my own suite. That first week was when it hit us with the coronavirus, right at the same time,” said Nisheé, a curl specialist and owner of Ashley Nisheé Hair Studio.

After less than a week of business, Nisheé closed her doors following Hillsborough County's safer-at-home order.

“So I am not opened, I am not allowed to be open. Cause you know, being a hairstylist I am with right here. So we are all right on top of each other.”

With the social distancing guidance now extended through April, Nisheé will likely not see clients for another month. But, she’s still being told she needs to pay rent.

“Going into paying it for the month of April, is kinda like--it still has to be paid, but so do all of my other bills. And, I still haven’t been working. I am paying a bill on something I haven’t been in, but, it’s all still due.”

Nisheé said she wasn’t surprised by the President’s decision, and despite her financial losses, she would like to see Florida take social distancing and staying at home even more seriously.

“So, I feel like Florida is playing a game almost. Which, I don’t mean to say it like that, but kind of. We should have been shut down a long time ago. So, when he said that, I was like, ‘Oh. About time. Let’s just shut down so we can be done. So we can get back to work.' I am a small business so, a lot of us who are small business owners and other owners who can’t work, we want to go back to work. So we are all about, just shut us down so we can be done. Because we have bills and we have money to make and we are losing so much of it right now.”