The combined economic impact from playoffs, championships, and other planned sporting events would have amounted to approximately $393.5 million. 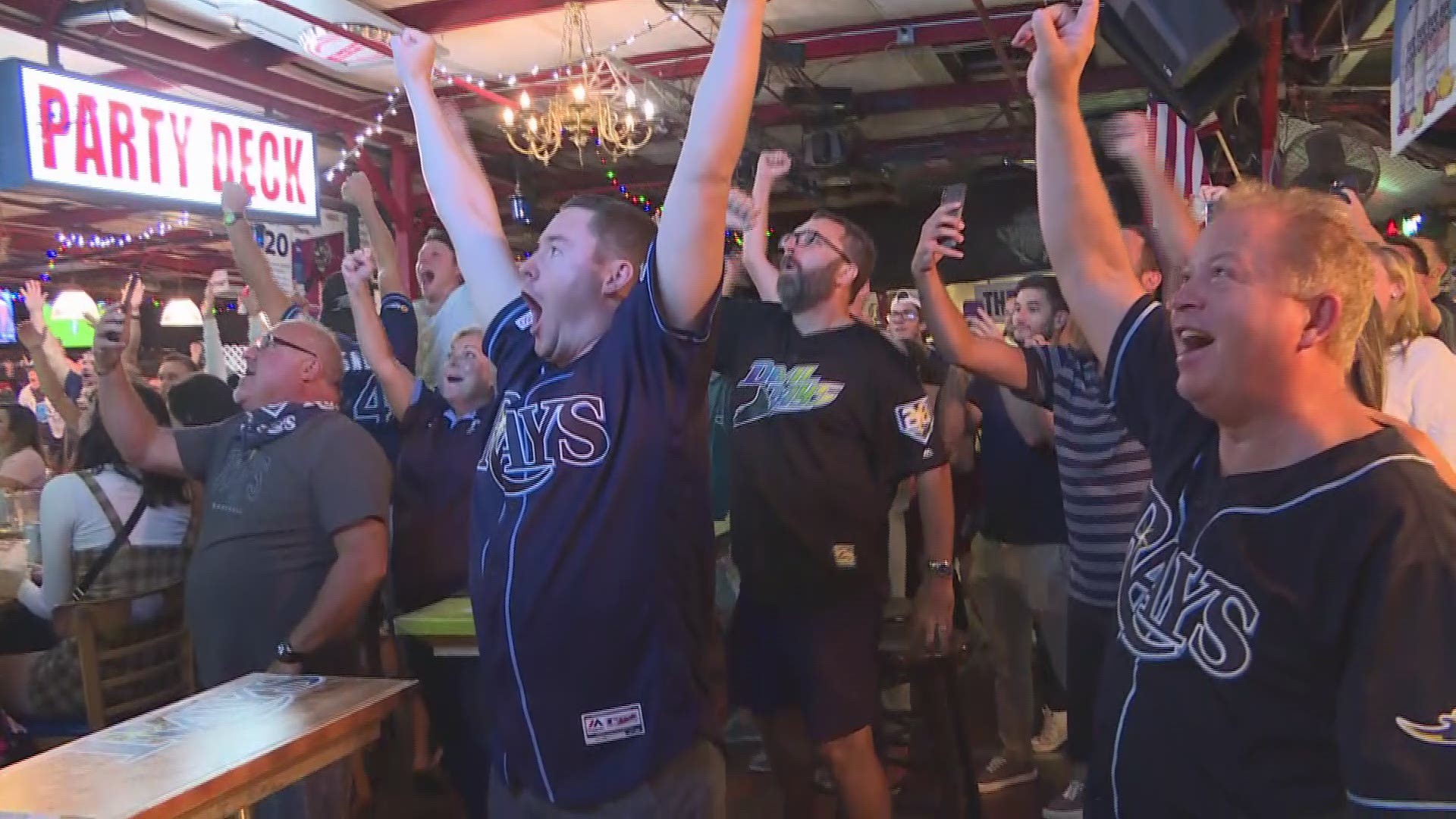 TAMPA, Fla. — It’s been an exciting sports weekend with a Tampa Bay Bucs win on Sunday and a big Ray’s win on Saturday to send the team to the World Series!

It feels like Tampa Bay is the place to be a sports fan right now, with the Lightning also securing the Stanley Cup less than three weeks ago, but our local cities are missing out.

Because of all the changes to how and where the games are played, not to mention our lives, Tampa Bay is losing out on the money that normally pours in after championship wins and big sporting events.

Calculating the economic impact that could have come from these wins and adding in events that were canceled, or postponed to include little to no fans, we found that Tampa Bay lost out on approximately 393.5 million dollars this year.

“Number sounds pretty realistic, you know, when you talk about, all the tentacles that a sporting event has," Santiago Corrada, CEO and President of Visit Tampa Bay said. "Whether you're driving people here that are from out of town, or you're talking about our locals enjoying the atmosphere, and you're talking about restaurants.”

Even with the missed economic benefits, many locals are still pleased to have so many winning teams.

"The whole world's in the same boat. So we can't change where we are. I'm just glad people are coming out spending money and having fun," said Mark Ferguson, owner of Ferg's Sports Bar in St. Pete.

“If you look across the United States, there's restaurants closing every day that will not reopen. We're just so happy that we have a big outside area. We live in Florida," Ferguson said.

And there are still major benefits from having winning teams. Playoffs and wins mean a lot of media exposure, whether it's the game itself or coverage of the wins afterward.

“That's marketing and that's front of mind. People are hearing Tampa Bay, Tampa Bay, Tampa Bay," Corrada explained. "You get curious. You decide to Google 'Tampa Bay,' and all of a sudden you see this incredible place. You're like, 'Man, no wonder those folks win down there. That's a great place. Let me go and visit, you know, let me go check it out.'”