The shooting was the result of an ongoing dispute. 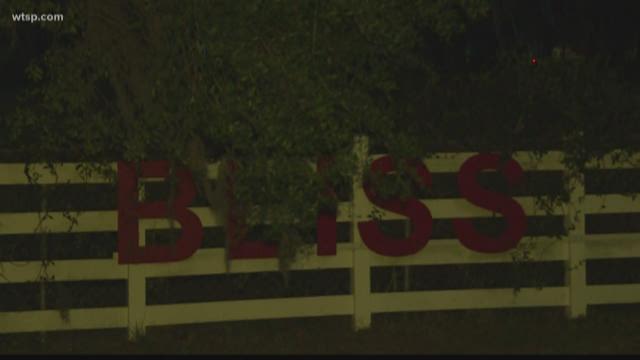 PLANT CITY, Fla. - One person was killed and two others were injured following a workplace shooting that resulted from an ongoing dispute, the Hillsborough County Sheriff's Office said.

Richard Paul Bliss, 59, was talking with two men inside the office of Bliss Enterprises of Plant City, Inc., a dispute that was ongoing for several weeks, when he shot both men, Col. Donna Lusczynski with the Hillsborough County Sheriff's Office said.

The men were staying on the property and were asked to leave several times, Lusczynski said. At least one worked for the company, she said. 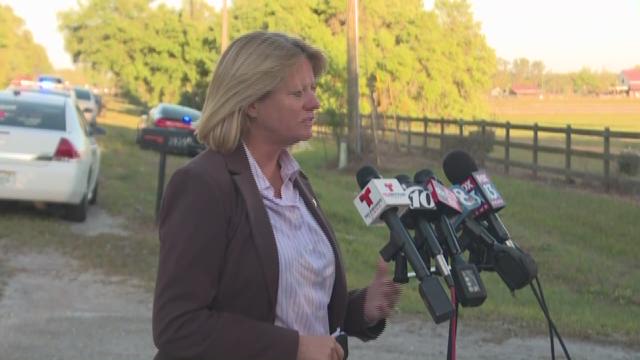 A private home, small corporate offices, several barn structures and one or more rental housing units are on the property.

A relative of the two men heard the shots, ran inside and shot Bliss, Lusczynski said.

When deputies arrived, Bliss, whose birthday is Tuesday, was dead, Lusczynski said.

"Right now we're conducting interviews to see if there were any type of criminal violation at this point," Lusczynski said. "They're participating voluntarily in an interview."

Sky10 was over the scene following the shooting: 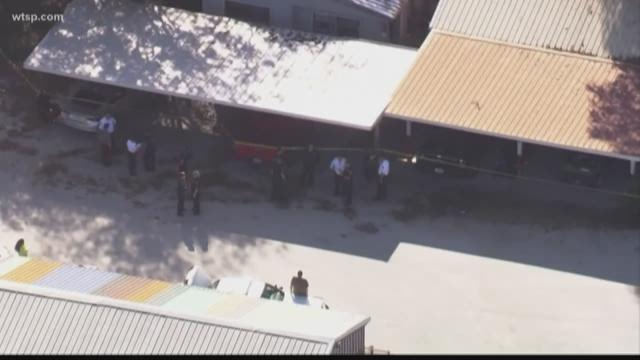 The victims, ages 44 and 45, were transported to a hospital. Their identities were not immediately released. One is in critical condition while the other is in stable condition, Lusczynski said.

The shooting happened at about 4 p.m. at the business on Knights Griffin Road East.

The family-owned company describes itself as "Central Florida's largest quality builder of pole barns, horse barns, and garages. Family-owned since 1986."