The Jacksonville Sheriff's Office is investigating a deadly shooting that happened after a Raines High School football game. 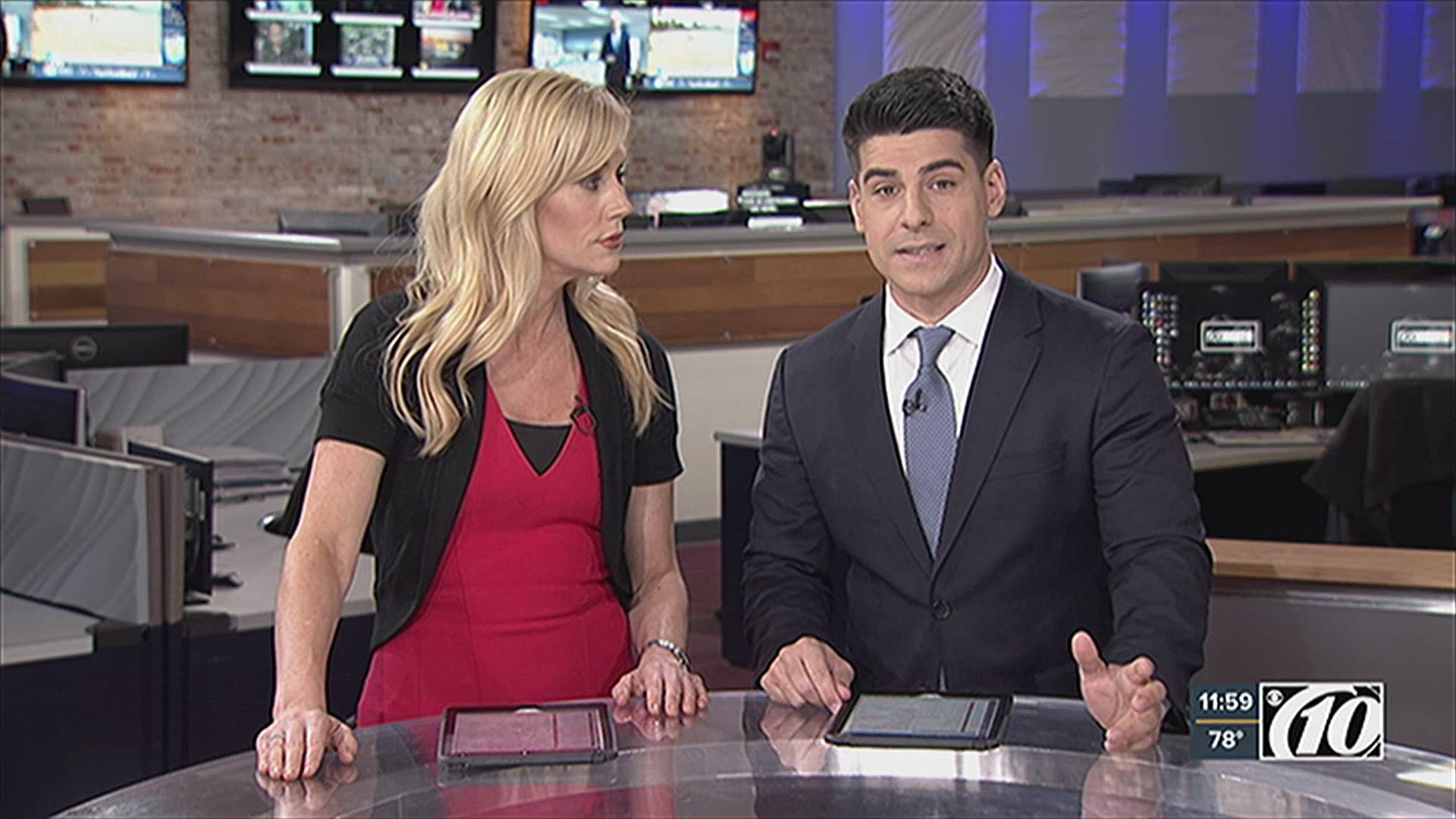 One male victim was killed and two other people were injured in a triple shooting following a high school football game Friday night in Jacksonville.

It happened outside the main ticket area at Raines High School in the northwest part of the city.

As of early Saturday morning, no suspect was in custody.

In a video from Twitter, a man at the scene asks "Someone got shot in the face?" And, a woman tending to a crying woman replies to the man: "up there."

Shots fired in the parking lot of Raines vs Lee after the game. People running! “Someone got shot in the face” @WJXTBJackson @BrentASJax @DuvalSports pic.twitter.com/lBt7MNfu7n

Warren Jones, a Duval County school board member, said he was at the game before the shooting.

"It's a tragedy, a reflection of the neighborhood," Jones said. "School is a microcosm of what is happening there."

Diana Greene, superintendent of Duval County Schools, attended the game with her husband.

"For it to end in violence like this is unfortunate, and quite frankly, we should all be saying 'unacceptable,'" Dr. Greene said. "...I want to send my heartfelt thoughts and prayers to the families of the victims right now. They should be the first thought in our minds."

A history of incidents

The Raines Vikings had been playing the Lee Generals. The matchup between the two rival schools has seen problems before. In fact, as a precaution, more than 50 officers and security staff were present at Friday's game. Fans were scanned with metal detecting wands at the gate, but the shooting happened outside the secure area after three-fourths of the fans had already left the game.

"Our security procedures for football games were in place," Greene explained. "The incident, unfortunately, happened after the game was over."

It wasn't the first shooting at an event between the two schools.

In 2012, one person was shot as a Raines vs. Lee game was letting out, according to The Florida Times-Union.

In 2016, a barbecue grill fell -- causing a sound similar enough to a gunshot that fans ran off. Then, just last year, some sort of commotion caused some players to take cover and others to go running for the buses, the newspaper reported. It was never fully clear what happened.

Earlier in the game Friday, a video was posted to social media showing football players lying down on the field after a fight broke out in the stands. Deputies say it had nothing to do with the triple shooting, which happened hours later.

Last week, two people were shot during an unrelated confrontation at a football game at Palm Beach Central High School. Like in the Jacksonville shooting, the Palm Beach County shooting happened near the ticket booth. 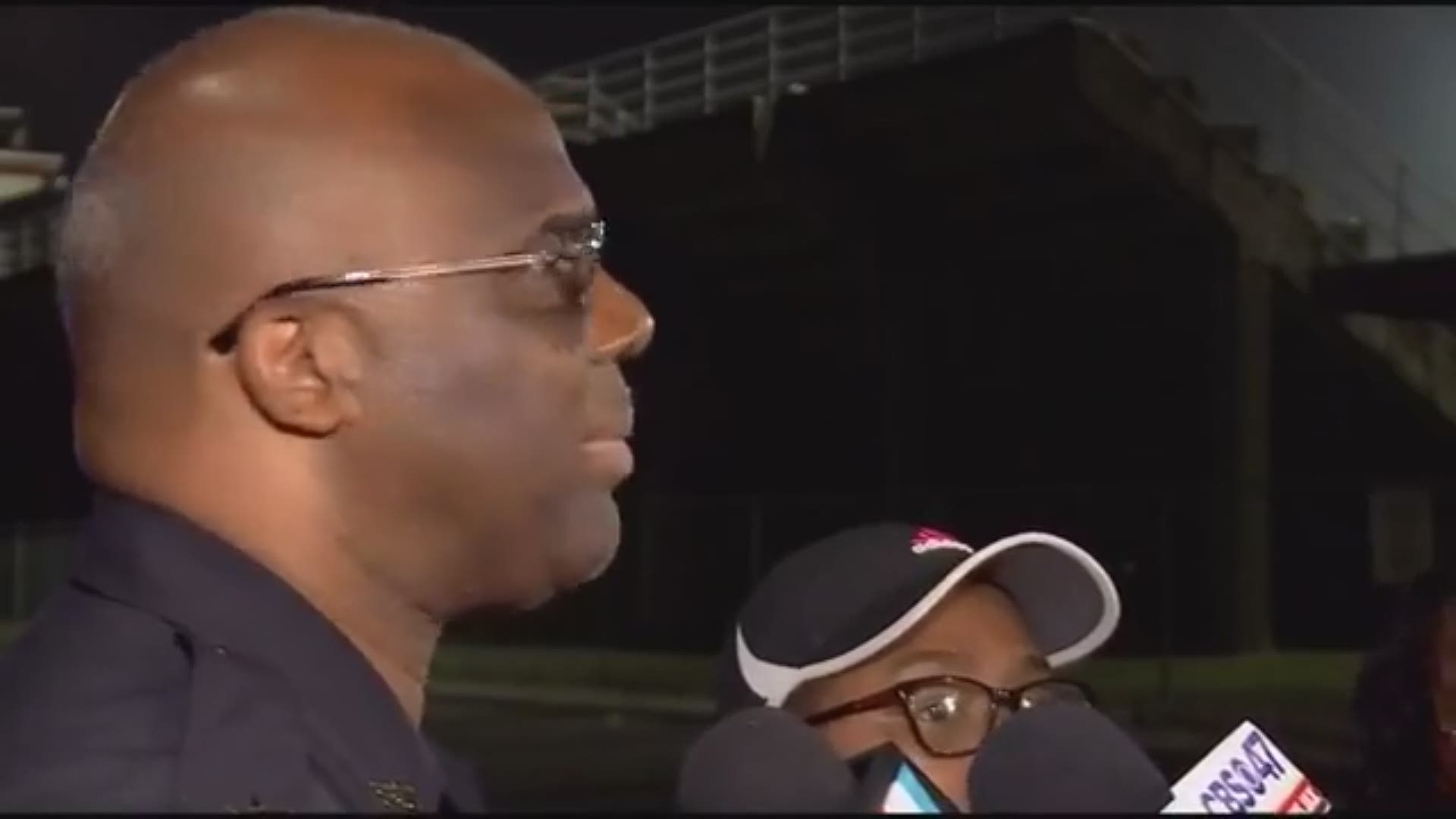 The Jacksonville Sheriff's Office said with the amount of people at the game, deputies expect to have many witnesses.

Anyone with information about Friday's shooting is asked to call the sheriff's office at 904-630-0500 or submit an anonymous Crime Stoppers tip by calling 1-866-845-TIPS.