At 106, convertible owner still loves the rush of the gas pedal

Joe Newman learned to drive on a Ford Model T. 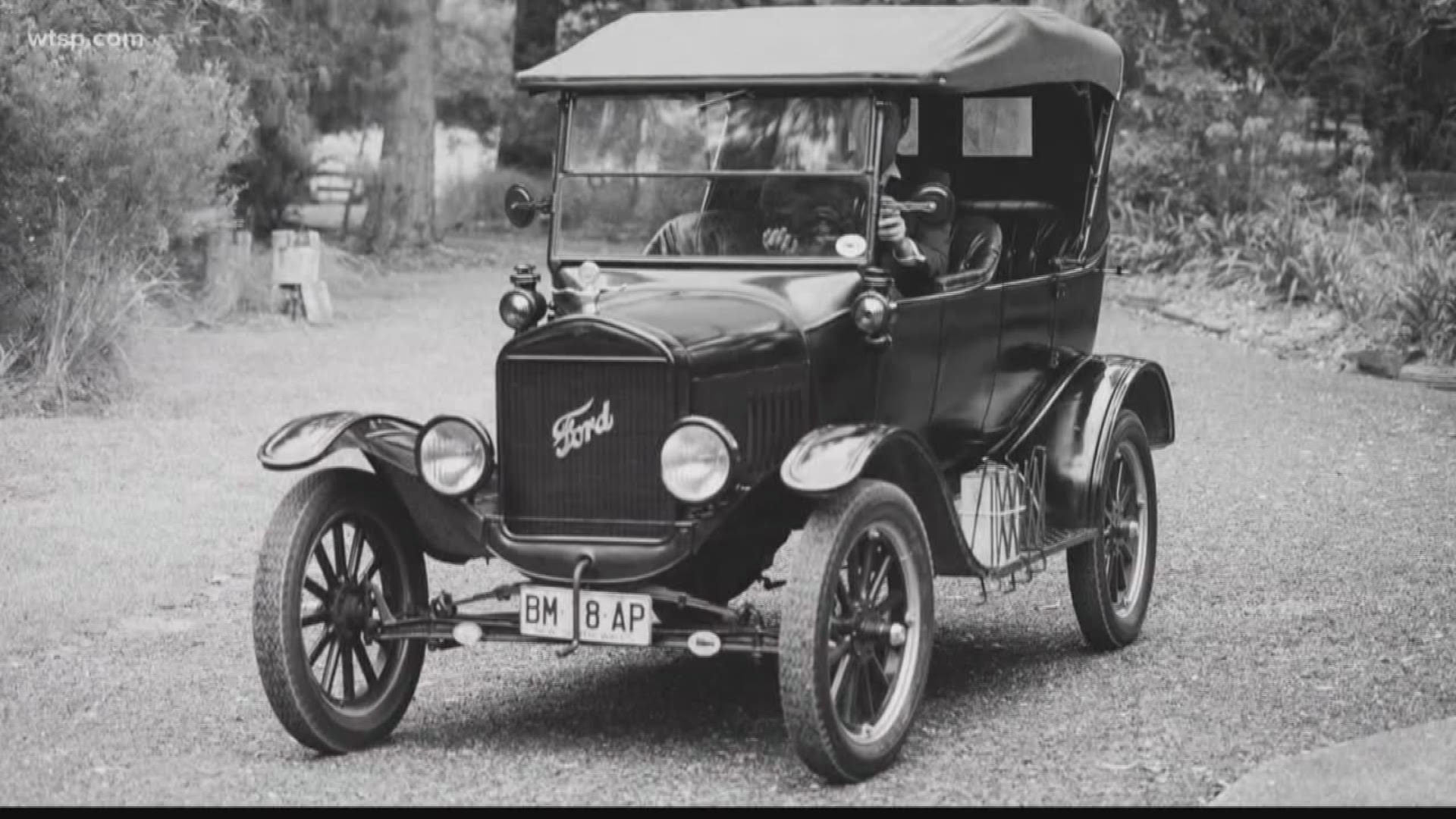 SARASOTA, Fla. — Joe Newman still can’t believe he has the keys to his dream car.

“What feels good? Never in my life did I think I’d be able to afford a Mercedes,” said the 106-year-old proud owner of a red convertible.

Four years ago, Newman, who recently moved to Aviva – A Campus For Senior Life in Sarasota, bought the car during a routine trip to the podiatrist. The subject of a ‘bucket list’ came up in conversation. He said he may want to buy a convertible.

She just so happened to be selling one. A $4,000 check later, and he walked out with the keys.

“I put the top down for impression,” he joked from the driver’s seat.

Newman has been driving for nearly nine decades and immediately turned heads upon moving into his new retirement home. He became a bit of a “celebrity”. Not many 106-year-old cruise to doctor’s visits in such obvious style.

“That red convertible is his baby,” said Matthew Solomon, who serves as the communication and partnerships manager at Aviva. “He takes better care of that thing that I think most of us take care of our cars.”

Newman’s family drove a Model A Ford. He learned to drive on a Model T. His sister owned one.

One of his favorite cars was a Packard 120, which he got wholesale thanks to his brother, who worked in the auto industry.

“It’s a great automobile,” he said. “That’s when you felt you had power and you were driving something you felt would do whatever you wanted it to do.”

He’ll turn 107 in January (“If I make it, he says) but still enjoys that occasional rush that only a gas pedal provides. He tends to keep to the speed limit but did admit to sneaking his car to 90 miles per hour once.

“They put up their thumb and everybody looks and then if I stop someplace, ‘Can I take your picture with it?’” he jokes.

He is concerned that it’s too easy for someone his age to get a driver’s license. He renewed his in 2016 and was surprised that he wasn’t asked to pass a driving test. His license is good until 2022.

Until then, he’ll keep turning heads in the car he always dreamed of driving. After all, why not?

“When you’re my age, you’re living day-to-day,” he said. “You don’t know if you’re going to get up tomorrow or not. The fact that I’m still driving, yes, makes you feel like you’re still part of the world.”