After the unknown man told the girl 'get in the car,' the girl asked what the password is, and he told her he didn't know. 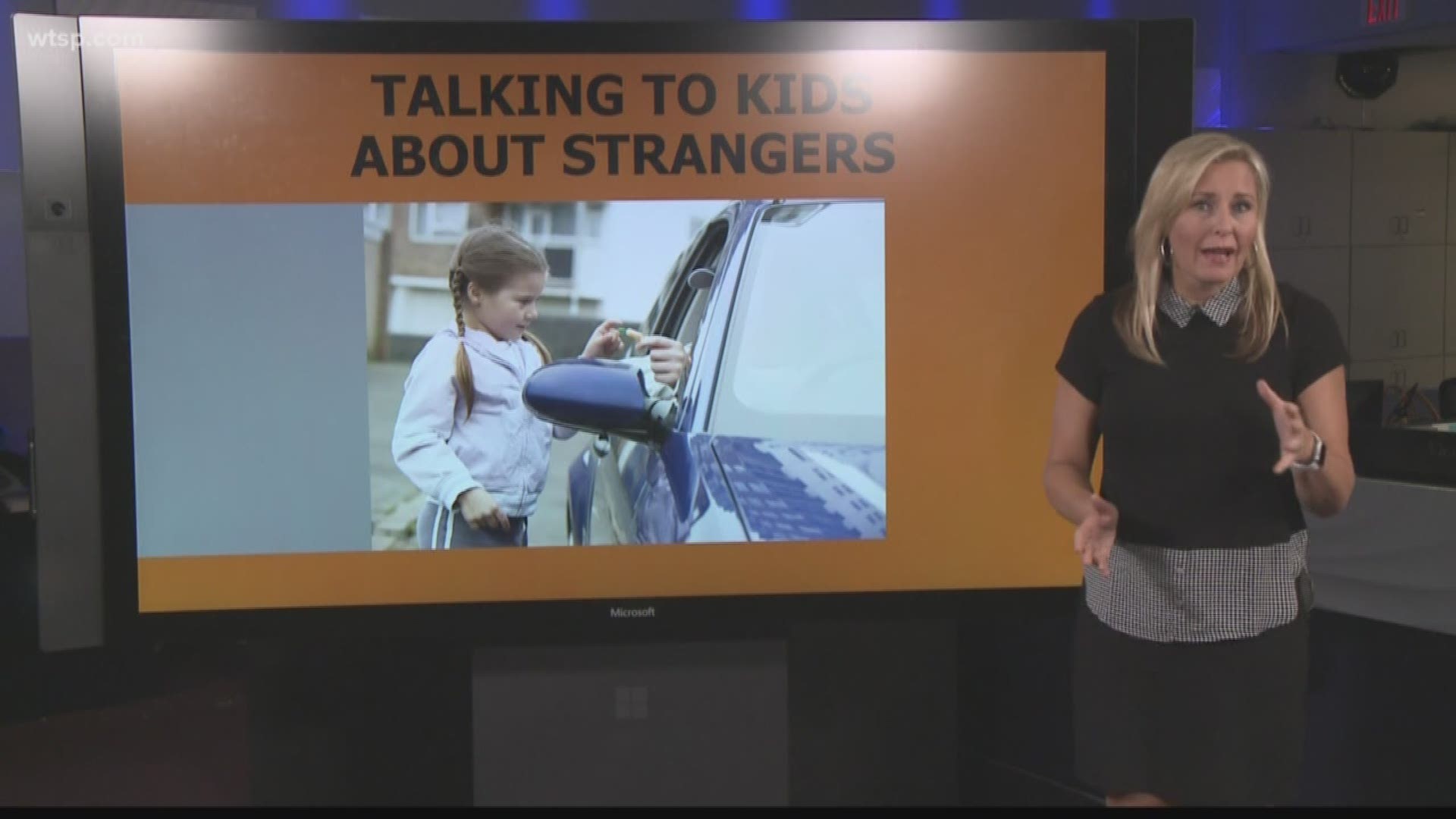 MACOMB, Mich. — A 12-year-old Michigan girl was able to escape a possible abduction after asking a man for a password when he tried to get her to get in his car.

The incident happened around 7 a.m. Wednesday as the girl was approached by a newer model, black Chevy, four-door sedan while walking to her school bus stop, WXYZ reports.

After the unknown man told the girl "get in the car," the girl asked what the password is, and he told her he didn't know.

"I just froze for a second and then in my mind I said, 'run, run, run,'" the 12-year-old told WXYZ. "In my mind, I said you don’t want to get in the car because something bad is going to happen and you’re never going to see your family again."

The mom says she got the frightening call about the incident from the school.

The mom and daughter duo told WXYZ they came up with the idea about having a password from something they saw either on Facebook or on the news.

Both stressed the importance of parents teaching their kids to be alert in public.

"Stay safe and put a password with your family and don’t ever talk to strangers, or ever get in their cars," the 12-year-old girl adds.

The suspect has been identified as a white male in his early 20s with dark hair. The Macomb County Sheriff's Office is asking for anyone with information on the suspect to contact them at 586-469-7198.