2-year-old hit and killed by car in Palmetto

No arrests have been made in connection with the case. 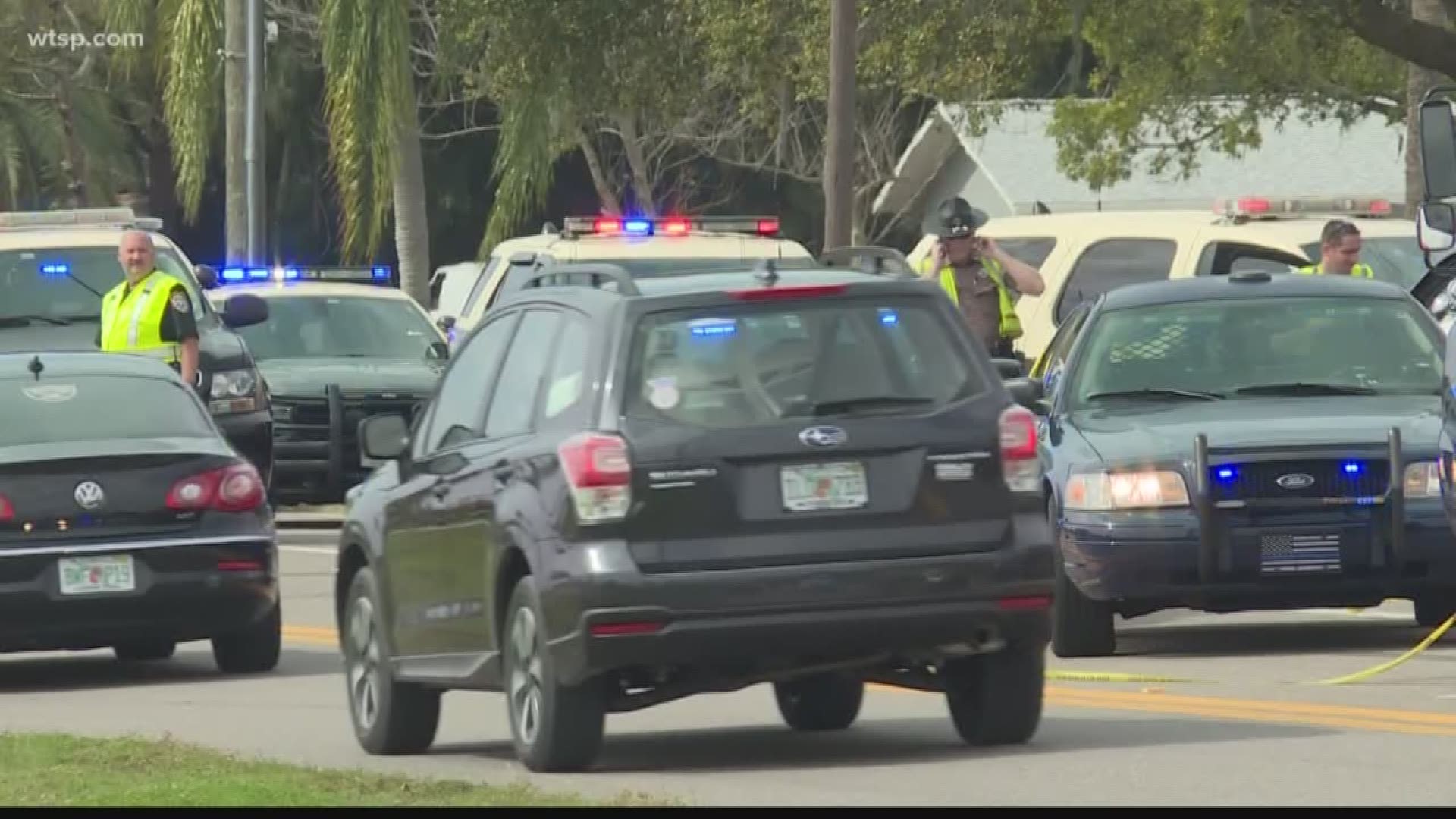 PALMETTO, Fla. — A 2-year-old is dead and troopers are saying there was nothing a driver who hit her could have done to stop.

Florida Highway Patrol said the driver had no time to react when the toddler ran out in front of them, WWSB reported.

The car hit the child around 11 a.m. on 69th Street East in Palmetto.

Troopers said there would probably be no charges in the case. The driver stopped and is cooperating with investigators, according to troopers.

Editor's note: A previous version of this story said troopers were searching for the driver. They are not.