A federal judge has temporarily blocked the publishing of blueprints for making 3D printed guns, but such instructions are already out and have been downloaded thousands of times. And they're showing up at TA checkpoints. 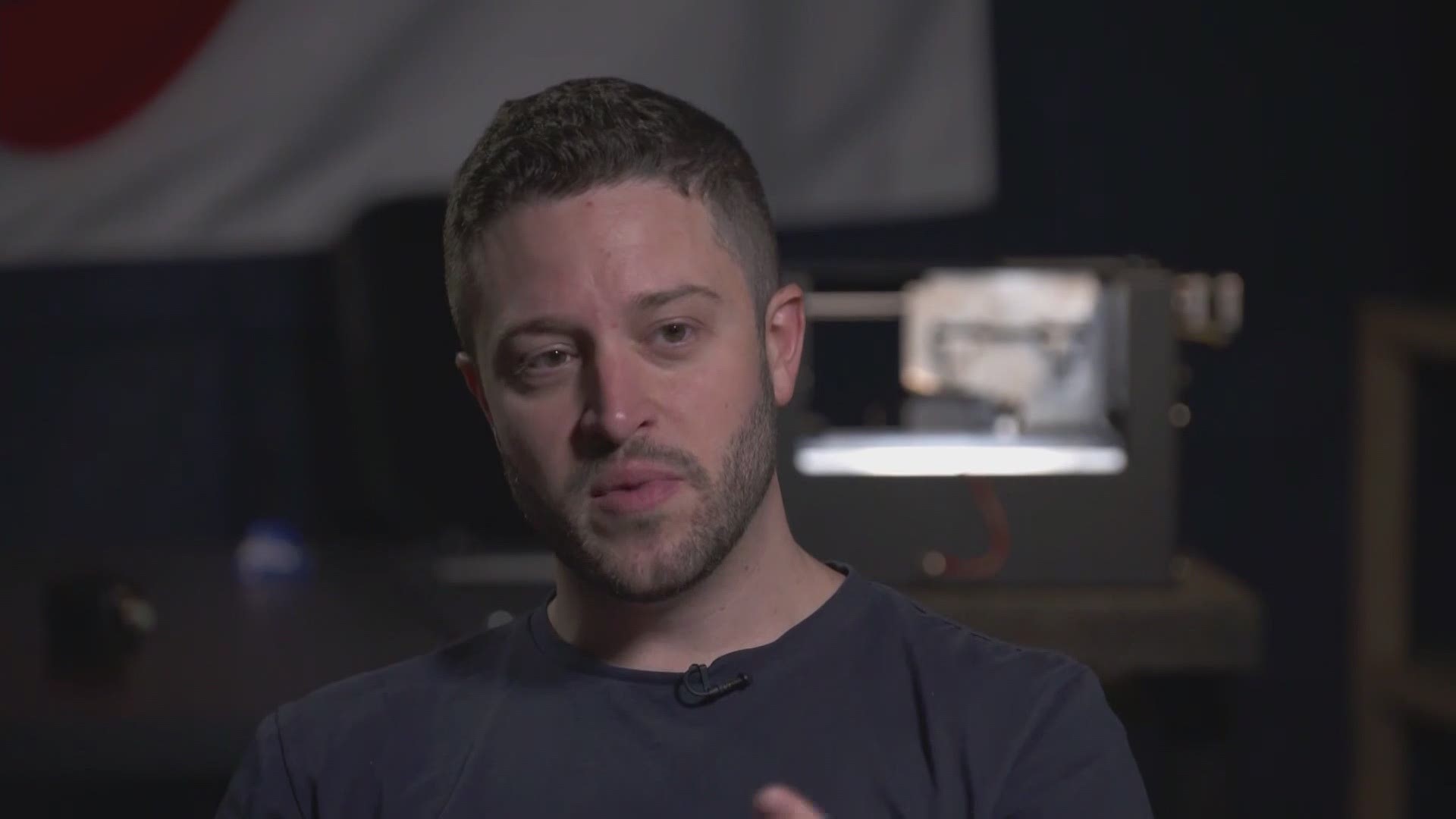 ST. PETERSBURG, Fla. - There were at least four incidents at airport checkpoints since 2016 where 3D-printed guns or parts of guns were found, according to CBS News.

This comes as a federal judge temporary stopped the publishing of blueprints for making 3D printed guns.

But such blueprints are already public, according to Cody Wilson of Defense Distribution, the organization that was ordered to not publish the instructions.

Another set of blueprints were uploaded a few days ago, he said. They've been downloaded thousands of times, according to CNN.

MORE: 3D-printed plastic guns: The issue isn't over since instructions are already public

The judge's order was directed at the federal government, restraining it from enforcing an agreement reached in June that effectively had scrapped an Obama administration decision blocking any such distribution.

"TSA Officers are trained and on the lookout for 3D guns," TSA Assistant Administrator Michael Bilello said in a statement to CBS News. "We have proven detection capabilities and screening protocols in place. In the world of airport and aviation security, 'a gun is a gun.'"

“The threat posed by the distribution of plans for these weapons, and the possession of the weapons themselves, is a true public emergency,” he wrote in a letter to Gov. Rick Scott. "These homemade 3D firearms can be mass produced and possessed by felons, terrorists, domestic abusers, and children with absolutely no oversight and can easily bypass many of our traditional public safety measures such as metal detectors."