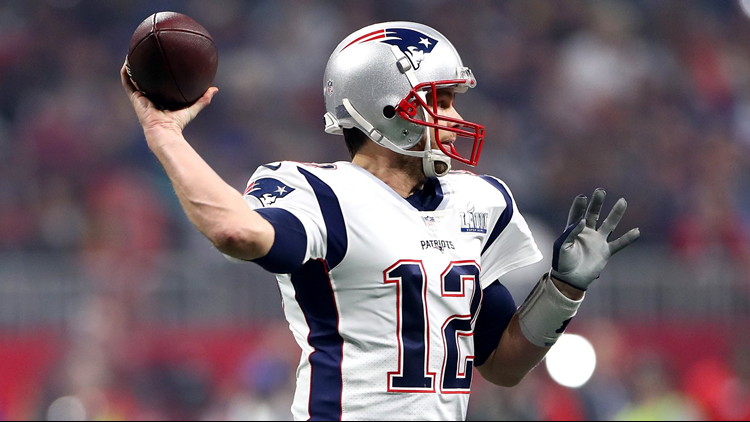 5 of the most interesting statistics from Super Bowl 53

Super Bowl 53 was not exactly the most high-action game in NFL history, but it did produce some unique statistics. In fact, it was the lowest-scoring Super Bowl in history.

1. Super Bowl LIII is only the second Super Bowl in history that's been tied going into the fourth quarter.

2. It had the second lowest-scoring first half in Super Bowl history.

4. According to ESPN, Patriots wide receiver Julian Edelman is the first player in Super Bowl history to get at least seven receptions and 75 receiving yards in the first half of the game.

5. Tom Brady threw an interception on his first pass of the game -- making him only the third starting quarterback to do so. The others are Jim Kelly and Ron Jaworski.

In the end, the New England Patriots defeated the Los Angeles Rams 13-3.