Researchers are trying to figure out why it's happening. 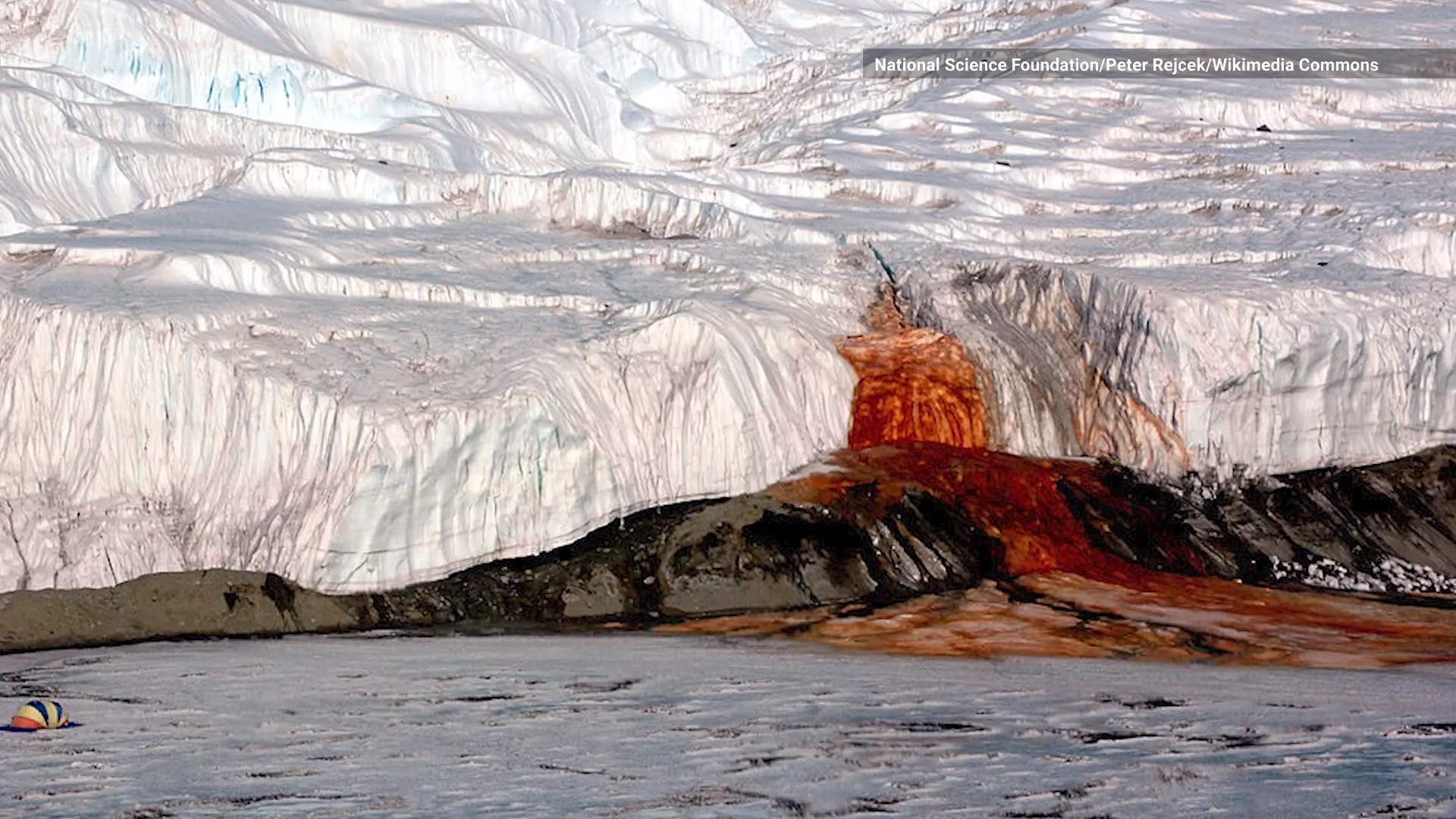 A glacier that once moved 20 meters (65.6 feet) per year is now moving that fast every day, according to a post on a NASA-run U.S. government website. And, some estimate it could be racing even more quickly.

NASA's Earth Observatory claims a cold-based glacier in the Russian High Arctic has been sliding "at a breakneck pace" since 2013 -- a phenomenon the space agency says "mystified" University of Colorado Boulder glaciologist Michael Willis. The publication says after decades of moving slowly, the outlet glacier of Vavilov Ice Cap began creeping forward into the Kara Sea at a modest pace between 2000 and 2013. But, it has since accelerated.

Willis was the lead author of a paper published in November 2018 that suggested the glacier is now moving as fast as 82 feet per day.

The shift became highly-publicized in a recent article by Ron Brackett, a former editor for the Tampa Bay Times and current writer for The Weather Channel, which explained cold-based glaciers generally only move a few yards each year, making this situation unique.

Related: How climate change could affect Florida's weather in 2080

According to the Earth Observatory, the glacier's ice shelf had more than doubled by 2018, and the ice on land has become much thinner -- especially around the edges.

Science and technology website Gizmodo and magazine Popular Science both sounded the alarm on the situation in the fall of 2018. In fact, Popular Science described the glacier as "surging" as quickly as 82 feet per day as far back as 2015. Gizmodo explained the glacier is situated in a polar desert with cold temperatures and dry weather that should be keeping it "firmly tethered to the underlying bedrock." But, it's not.

NASA says the glacier's pace slowed slightly in 2018 but sped back up again in 2019. Willis told the Earth Observatory the ice cap has thinned enough for snow to stop accumulating on its upper reaches. Now, his team is trying to figure out the cause. The Earth Observatory says the group's current theory is that water probably found its way under the land-based part of the glacier -- lessening friction and causing the quick slide, which was only hastened by slippery sediments, possibly containing clay, just offshore.

“This event has forced us to rethink how cold-based glaciers work,” Willis told NASA. “It may be that they can respond more quickly to warming climate or changes at their bases than we have thought.”

> FHP: Florida man driving Cadillac from sunroof says he'd rather go to jail than back to his wife

> 'No way you could mistake it for a joke': Teacher resigns after sending obscene text message to student