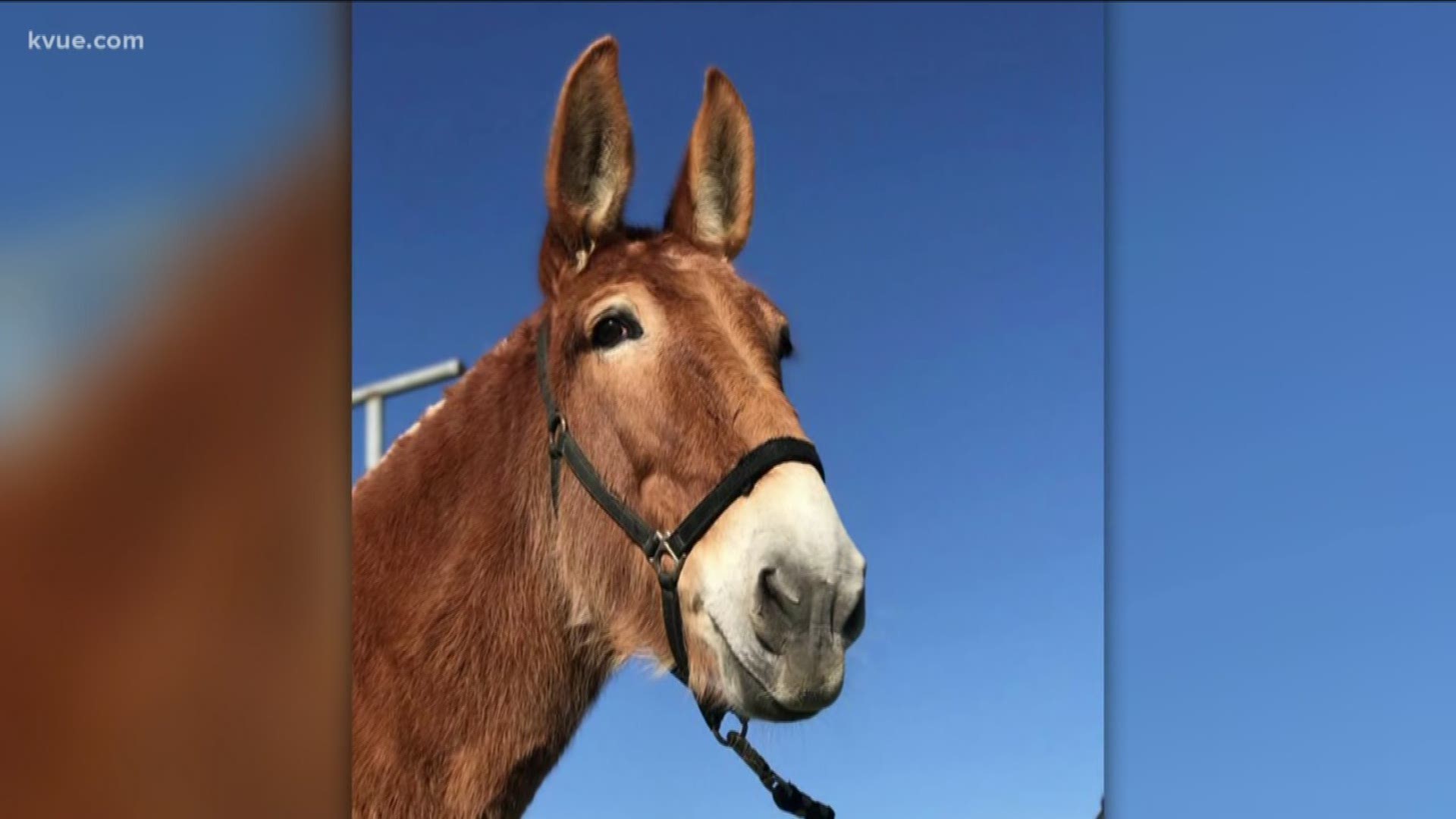 Tina was born in 1999 and has been a U.S. Army member since 2006. She was a fully operational draft mule until 2018, participating in countless cavalry charges, mounted weapons demonstrations, civic parades and color guards.

By definition, a cavalry charge is a "maneuver in battle in which combatants advance towards their enemy at their best speed in an attempt to engage in close combat."

Tina's retirement comes after losing her partner, who was also her sister.

Tina can be ridden and pulled and is described to be "steady" and "dependable." She also does not have any known chronic health issues or special dietary concerns.

If you'd like to apply to adopt Tina, email 1CDHorseCavalryDetachment@gmail.com by March.