After alligator breaks in, trapper advises how to keep animals out

Snakes, raccoons and bats are all known to get into Florida homes. 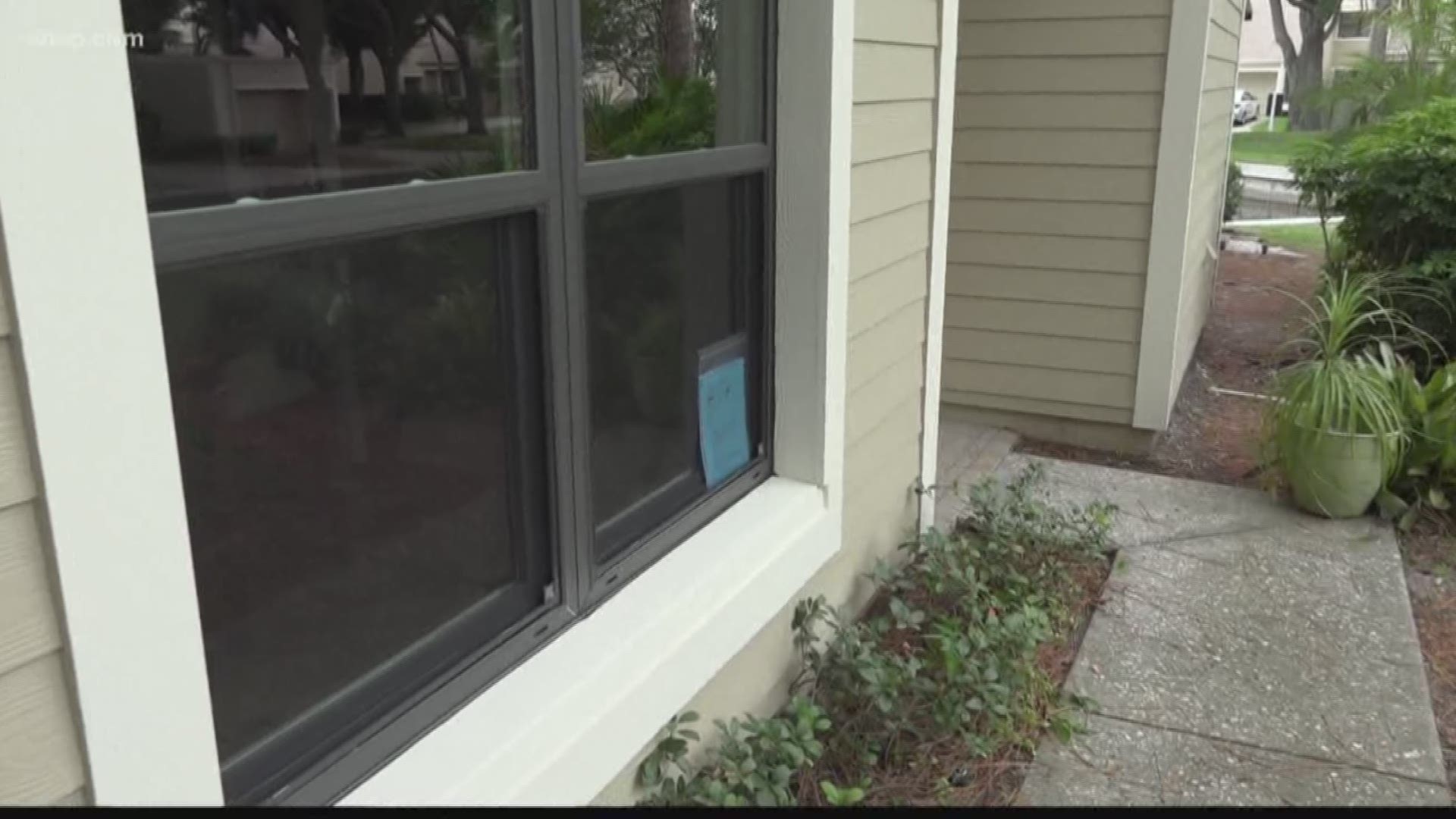 CLEARWATER, Fla. — Dennis Crow lives across the street from where an 11-foot alligator broke through the front window of his neighbor’s Clearwater home last Friday.

“The first thought was, 'How could an alligator that big get into a house?'” said Crow.

He and many of his neighbors are getting new windows this week as part of some previously planned upgrades.  And while the stronger glass would likely keep even an alligator out, Crow is more worried about other hazards to his home.

The furry fliers are great for the environment but not so good inside.

“They do leave a lot of deposits and over time it’s the smell,” said Crow.

Experts say bat feces or guano can actually be toxic.  But they’re not the only critters invading Florida homes.

“The majority of what we get is noises in the attic,” said wildlife trapper Jeffrey Weldon, who says he gets calls around the clock.

“I’d say about 70 percent of the time the callers are in a full-on panic,” said Weldon.

Raccoons especially can be a problem.

“They’re actually the most destructive,” said Weldon.  “They can tear up your ductwork.  You realize you don’t have any cold air blowing through your house because all of your cold air is in your attic.”

On an inspection of one Clearwater home, Weldon was able to point out plenty of potential points of entry.

“You can see where they’ve already chewed on the insulation line itself and it runs into the attic,” said Weldon.

He says the air conditioning chase and soffit spaces are two easy access points for animals.

“That gap is about two fingers wide and there’s plenty of room to get in,” Weldon said while pointing to a gap in the home’s roof.

He says professionals will often offer free inspections or confront the critter so you don’t have to.