Welcome to the Club: Two new dog breeds recognized for 2020

The American Kennel Club announced Tuesday that the Barbet and the Dogo Argentino are now part of the 195-breed pack. 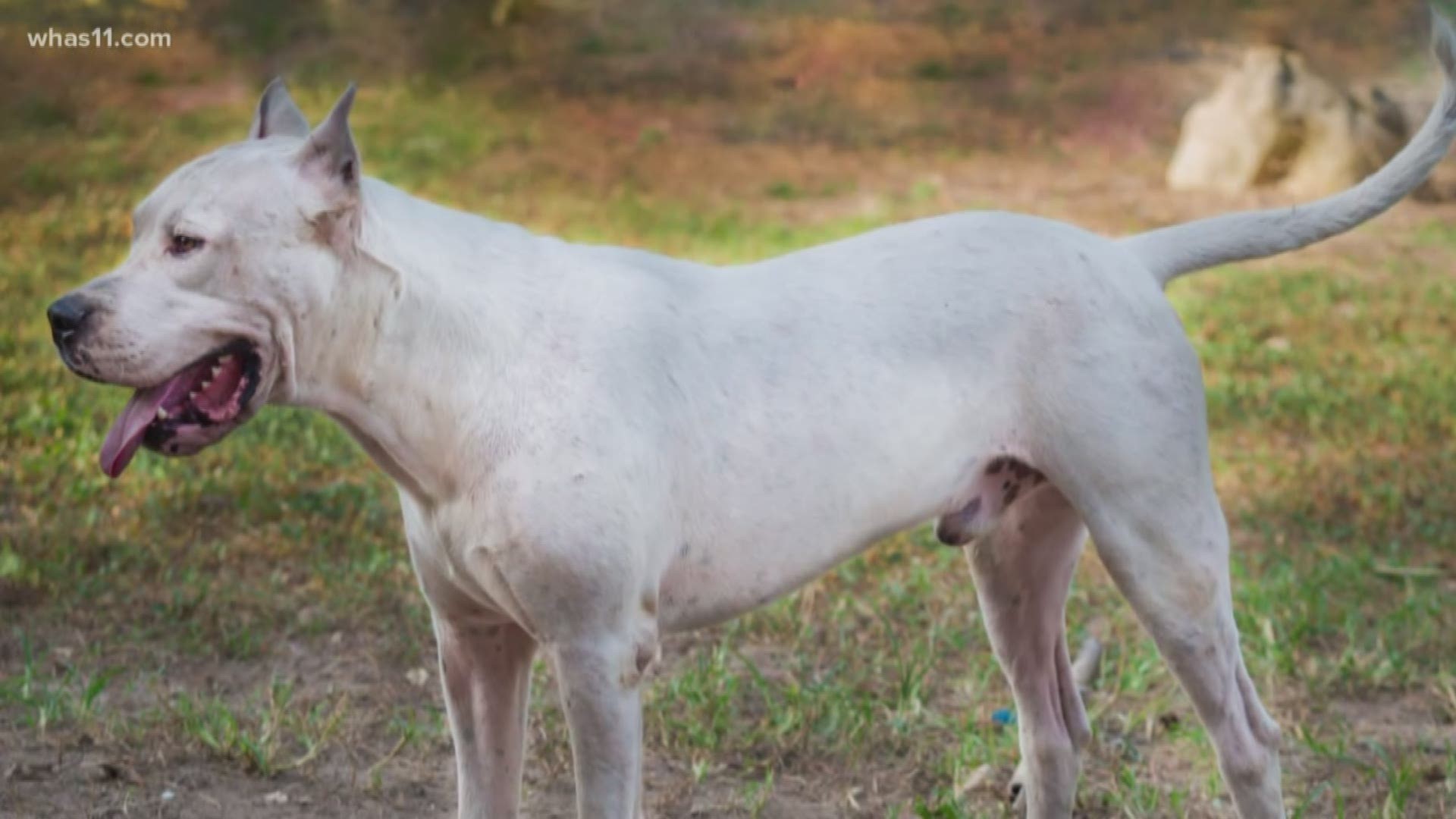 A powerful Argentine big-game hunter and a sociable French water dog have made the American Kennel Club's list of recognized breeds.

The club announced Tuesday that the Barbet and the Dogo Argentino are now part of the 195-breed pack. That means they can compete starting Wednesday in many traditional, breed-judging dog shows. The newcomers can't vie for Best in Show at the famous Westminster Kennel Club show until 2021, however.

The curly-coated, bearded Barbet (pronounced "bar-BAY') has a long history as a hunter's helper in France. The AKC describes the Barbet as a “smart, even-tempered dog with a happy, friendly nature.” The name of the breed comes from the French word “barbe”, which means beard. The Barbet is believed to be the ancestor of several of today’s breeds such as the Poodle and Bichon Frise and joins the Sporting group in 2020.

The Dogo Argentino was developed by an Argentine doctor in the last century. The AKC cautions that only experienced dog owners should get a Dogo, due to the breed’s strong guarding instincts and territorial nature. The Dogo was originally used to hunt big game, like boar and mountain lion, according to the AKC. The breed standard says the Dogo is a “faithful companion at home and in the field.”