We reached out to the Sacramento Police Department. Here's what they told us: 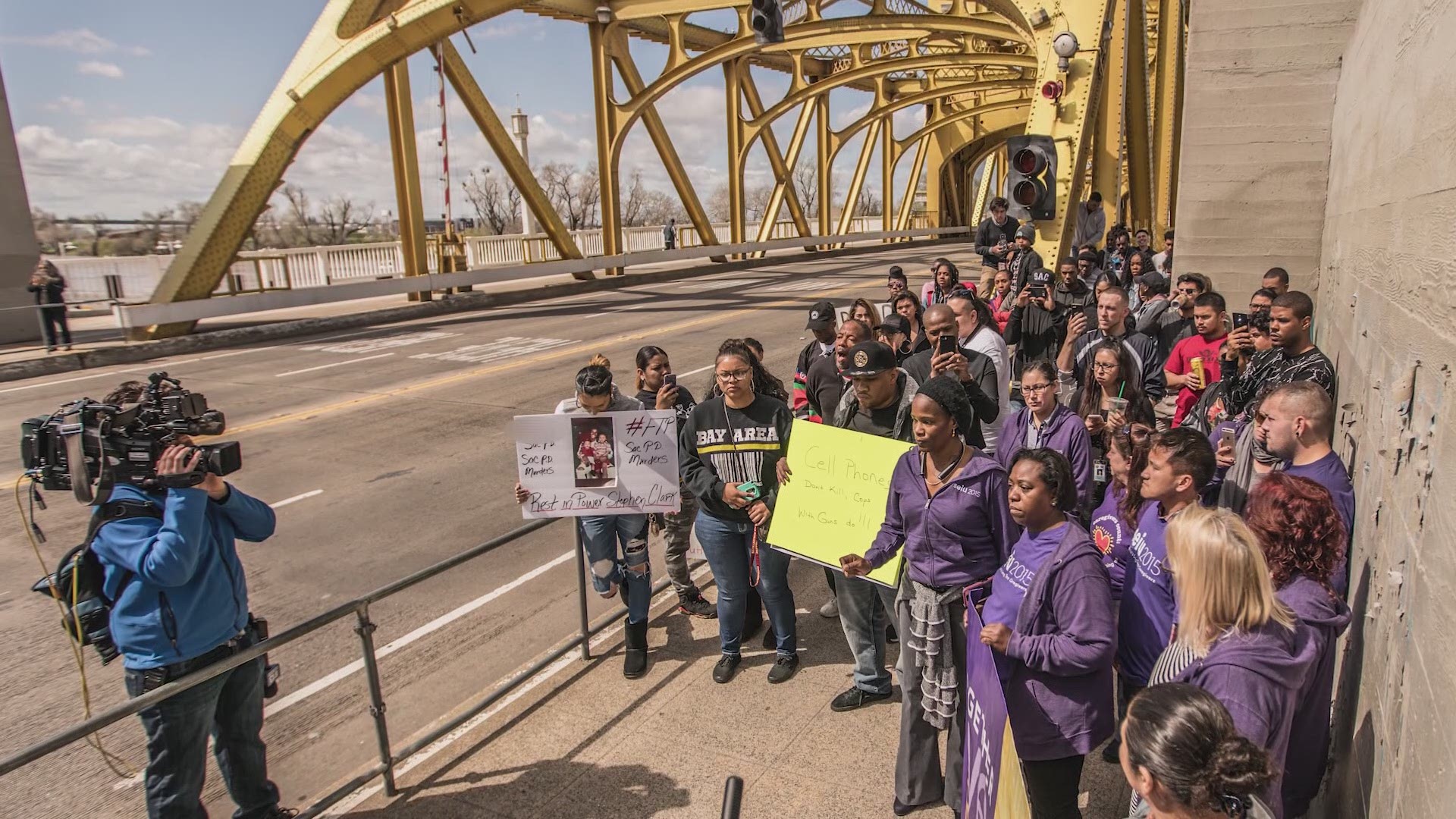 We've seen your questions about the Stephon Clark case. Here's what we were able to find out in a Thursday phone interview with Sacramento Police Department spokesman Sgt. Vance Chandler:

Q: What’s the race of the officers involved in the shooting?

A: One is white, one is African-American.

Q: Explain the delay between the shots fired at Clark and when medical staff begin to administer CPR. Why did it take -- from the body camera video -- at least five minutes to get him medical help?

A: Looking at the video, the video shows what happened...that’s part of our investigation.

Q: What is protocol for moving witnesses/residents from an active scene? When did police officers know the house was his grandmother’s house and tell his family?

A: I don’t know when the family knew. I do know that we’ve been in contact since the night of the incident. Our main priority, we try to preserve the crime scene. I can’t speak on what the family said.

Q: Officers fired at Clark 20 times. Why? And, are they trained to unload their weapon?

A: Our department has a lot of training, part of that training is ranged training and firearms. Every situation is different. Part of our investigation is into the number of rounds fired.

Q: How were the broken car windows reported to police? Was it by a citizen in that neighborhood?

A: The initial 911 call, that is in one of the audio files we released. That’s correct.