The man held up what appeared to be a burning shirt and threw it in a broken window of a store on Fowler Avenue. 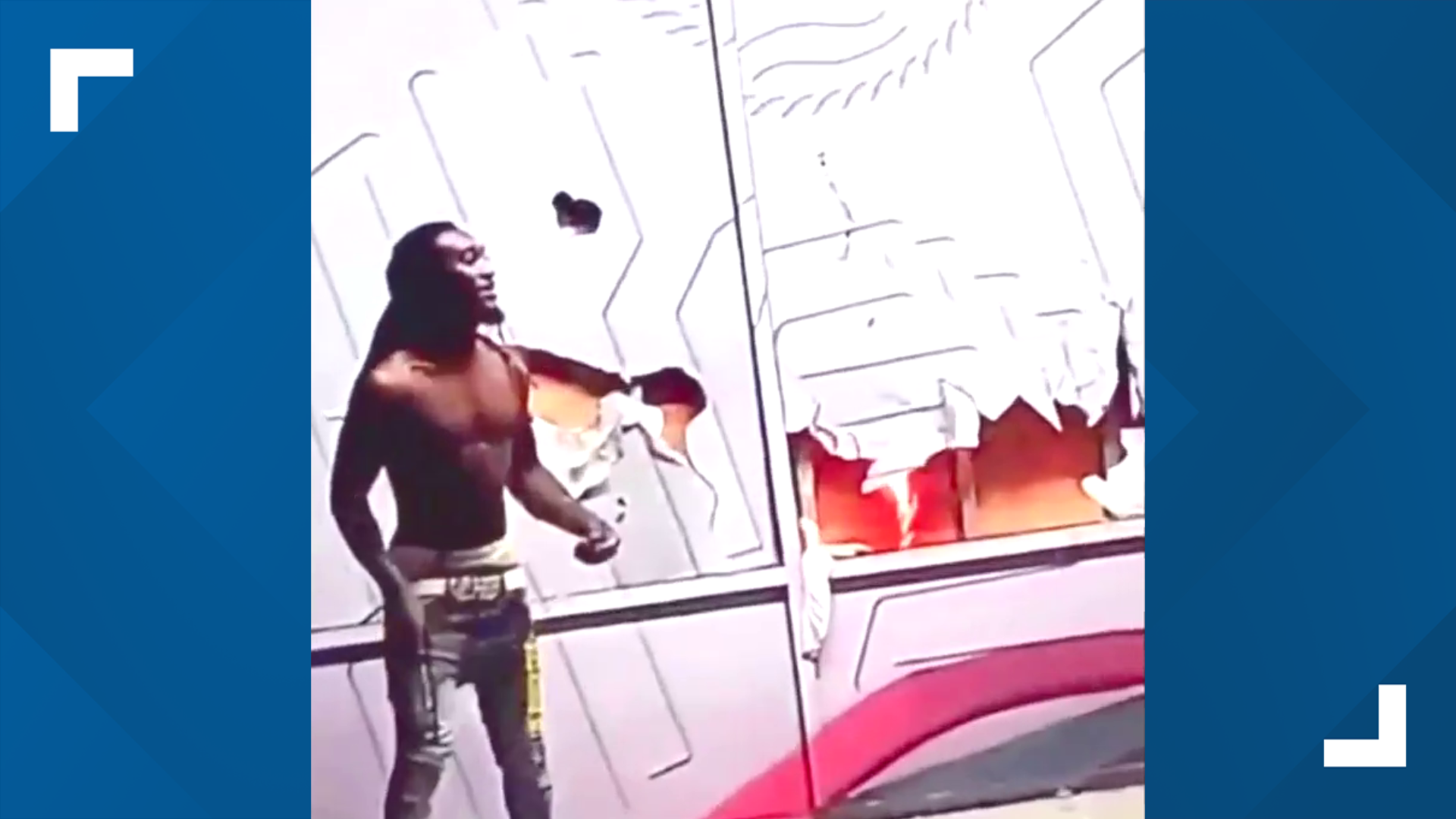 NEW YORK — The Bureau of Alcohol, Tobacco and Firearms confirms an arrest has been made in connection with a fire set at a Champs Sports store in Tampa.

Mary Harmon Eliason, the ATF's Tampa Field Division Area Supervisor, told 10 Tampa Bay the arrest was made in New York, but the man's name has not been released yet.

On May 30, the man held up what appeared to be a burning shirt, throwing it through a broken window of the store on Fowler Avenue.

Champs Sports largely burned to the ground, resulting in thousands of dollars worth of damage, the Tampa Police Department said.

RELATED: Do you know the man in this video? A $2,500 reward is now being offered for his identification

A previous version of this story stated Mary Harmon Eliason was with the FBI. She is with the ATF.