Bracket on your license plate? Watch out!

A court ruling means an obscured license plate could give police the right to search a car. 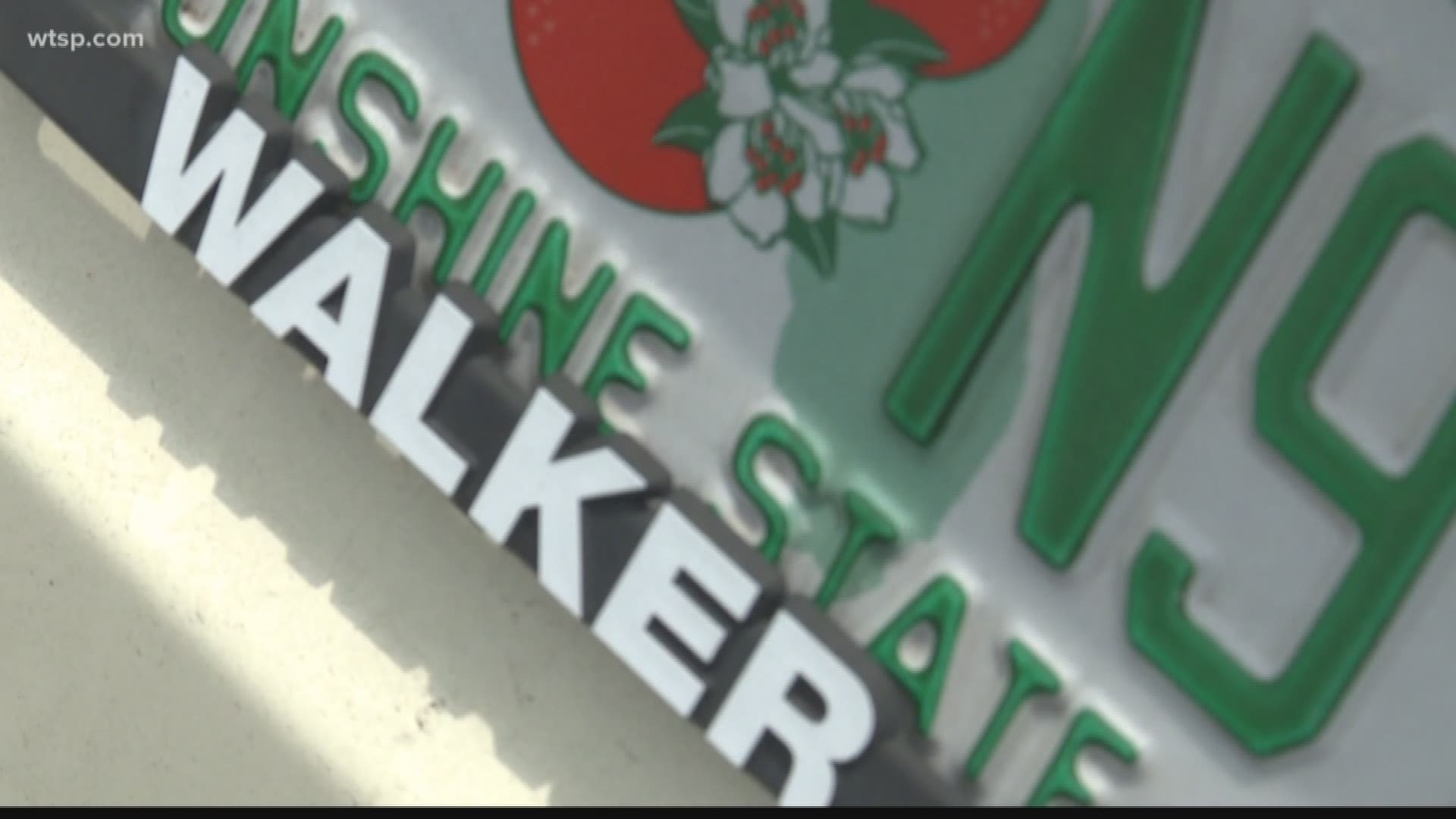 ST. PETERSBURG, Fla. -- Try as you may to obey the rules of the road, chances are a lot of you are probably breaking the law right now.

That’s because license plate brackets that obscure any of the lettering on your tag are considered illegal.

It can easily get you a ticket, but a new Florida Appellate Court ruling could land some people in even bigger trouble with the law.

Look around almost any parking lot and it could be harder to find a vehicle without a license plate bracket than with one. 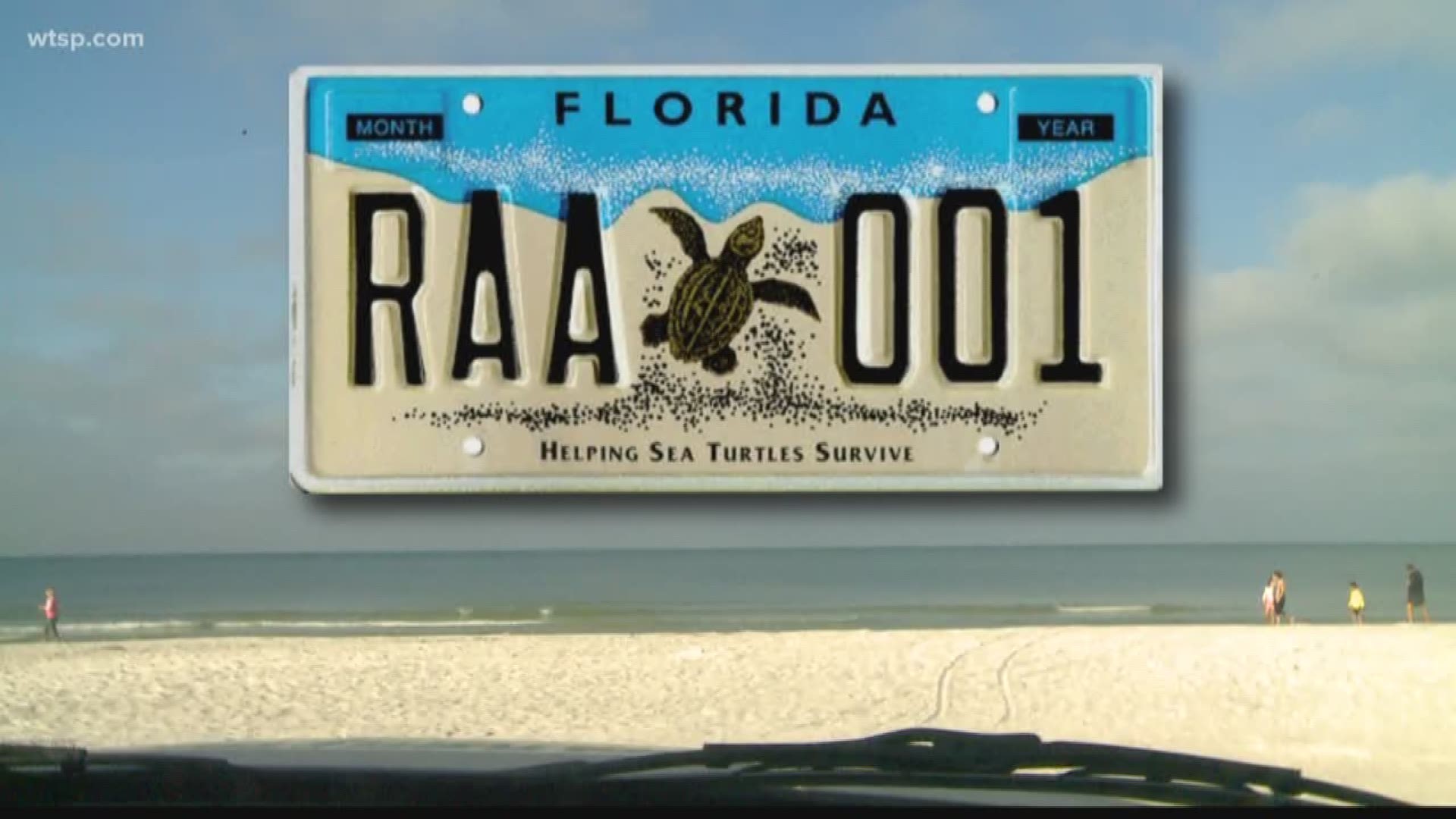 VIDEO: Did someone swipe your license plate without you knowing?

“There’s three right there,” said Adarrell Edwards, who proudly has a University of Florida bracket on his own tag.

Some, like Edwards, have it to show team pride. Lots of car dealerships slap one there for free advertising. But on Wednesday an appellate court ruling confirmed any lettering obscured by a license bracket is illegal.

And that includes the words “In God We Trust” and “Sunshine State." Anything. Not just the big letters and numbers in the middle.

“I think it’s a pretty silly law because you have a Florida plate regardless. And you can still see the license plate number fine. It’s not obscured,” said Stephanie Thompson, whose bracket covers part of the writing on her tag.

Violating the law could cost you a $114 fine, but the appellate court ruling could have much bigger legal consequences.

It stems from the case of a Miami man who was busted in 2015 for drugs. The pills in his car were only found after he was pulled over for the license bracket issue.

A lower court threw out the conviction.

But on Wednesday, the appeals court said that license plate frame, similar to the one so many of us have on our own vehicles, was probable cause for a police search.

Attorney Marc Pelletier says in 2016, the Legislature modified the law so it would no longer prohibit the word “Florida” from being obscured.

But the way it reads now, says Pelletier, everything else still is.

“Their ability to search the vehicle, detain you, and ultimately try to find evidence of a crime is virtually unlimited,” said Pelletier.

“I think that’s just opening the door for the police to start pulling people over for basically no reason,” said Edwards. “And then after that, then, you know, it opens up a can of worms.”

“I could see that If they want to pull somebody over that could definitely allow them to do so,” said Thompson.

The Florida Highway Patrol and Hillsborough County Sheriff’s Office both said the decision whether to pull someone over for a bracket violation is left to the officer’s discretion.

With thousands of them on the road, an HCSO spokesman says they hadn’t written a citation for it in years.

Still, even the judges who made the ruling expressed concerns. But changes in the law, they said, need to come from the Legislature.

Until then, Pelletier offered some free legal advice.

“Take your license plate holder off,” he said. “If you went and looked at my car, I don’t have one.”