Barbara Corcoran's brother, Jonathan, would be the latest U.S. citizen who died under strange circumstances in the Caribbean nation. 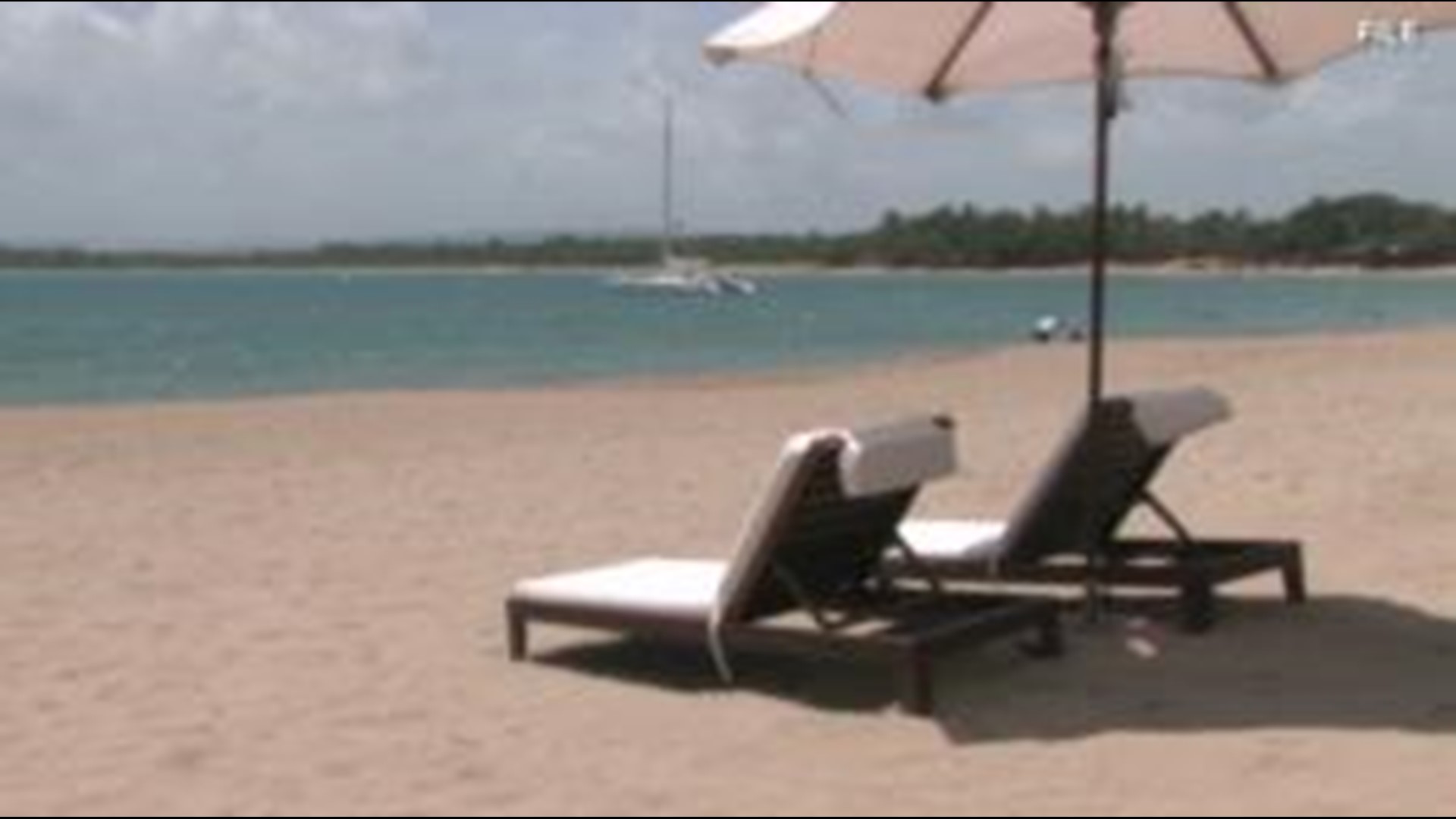 TMZ broke the news during an interview with the "Shark Tank" star; she was told her brother died of a heart attack. Given the circumstances and questions that remain following his death, Jonathan Corcoran is at least the seventh American citizen to mysteriously die within the past year in the Dominican Republic.

"John Corcoran passed away at the end of April in the DR from what is believed to be natural causes," said Barbara Corcoran's assistant, Emily Burke, in a statement to Fox News. "He loved and frequently visited the Dominican Republic.

"Barbara would like to respect the privacy of his children and is not releasing any other information at this time."

TMZ reported her brother's friend found his body, and no one knows what led up to his deaths. Jonathan Corcoran was said to be retired but owned a roofing company in New Jersey.

Related: Is the Dominican Republic safe for tourists?

Six other people are known to have died at two resorts and hotels, including those owned by the Hard Rock Hotel and Casino and Bahia Principe. Many family members of the victims said they, too, were told their loved ones died of a heart attack.

CBS News reported the autopsies of three victims showed they all had fluid in their lungs and respiratory failure.