'Please, give me a second chance' | 6-year-old pleads with Orlando police officer to not arrest her

The child was taken into custody last September. The officer was fired. 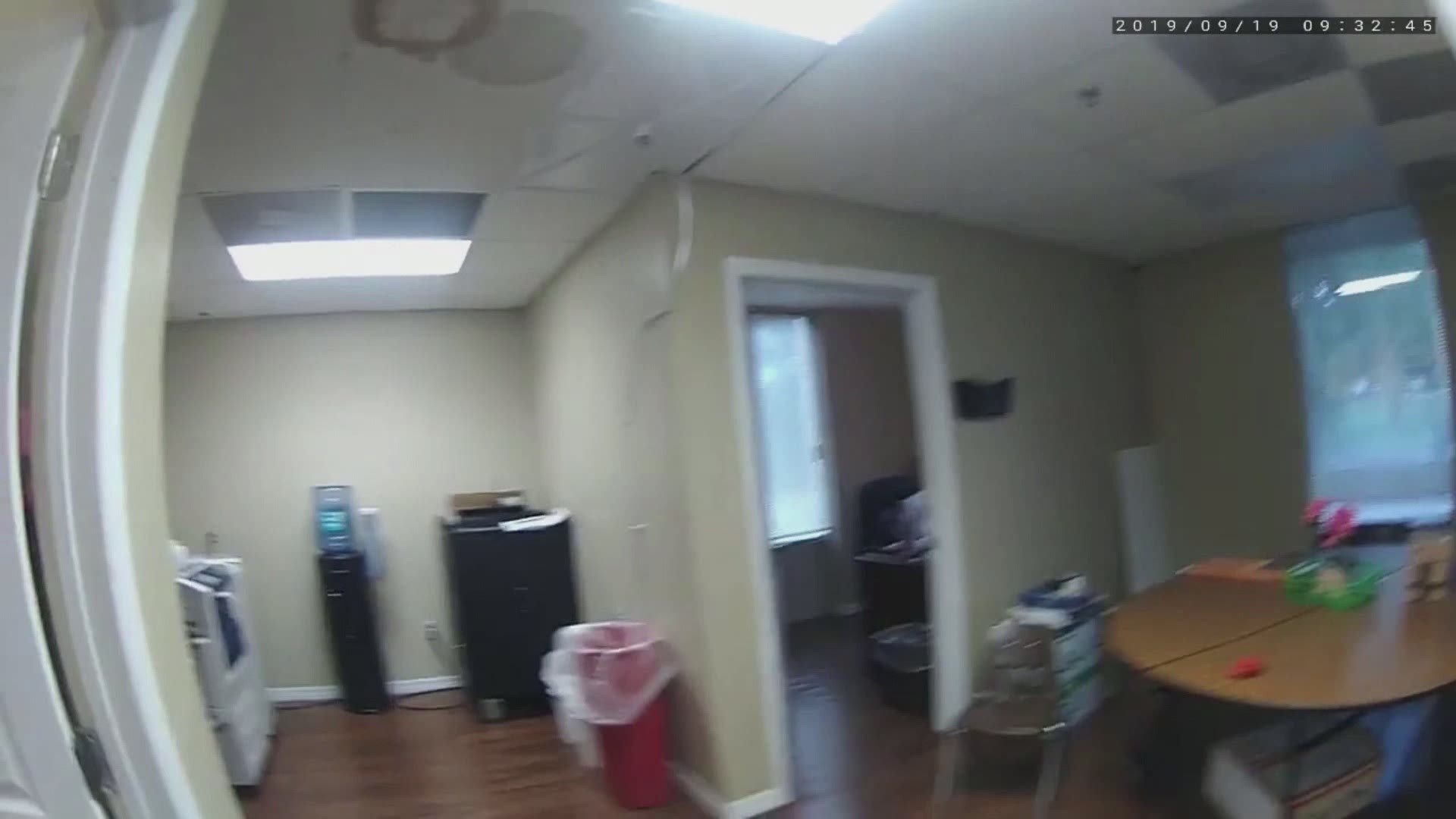 Those are the words from a 6-year-old girl captured on a school resource officer's body camera.

The child, a student at Lucious and Emma Nixon Academy in Orlando, was restrained with zip ties and put into a patrol car on Sept. 19, 2019, but the video was just made public on Monday.

Kaia’s grandmother previously told News 6 in Orlando that her granddaughter was acting out in class -- a side effect of a lack of sleep from a medical condition -- so she was sent to the office.

While the child was there, the grandmother said a staff member grabbed her wrists in order to calm her down and that’s when she lashed out and kicked them.

The arresting officer, Dennis Turner, was later fired by the Orlando Police Department.

The 6-year-old girl was fingerprinted and had her mugshot taken but no charges were ever filed. The child's record was also expunged.

“I was a police officer for 23 years and I was in the military before that. All I’ve ever done is to serve my country and my community. That’s all I have to say about this,” Turner told News 6.

Turner wrote in the child's arrest report that the woman the child hit wanted to press charges against the child.

News 6 reported back in October that school authorities said no one at the school wanted to press charges.