With the world’s attention focused on the safety of older buildings experts question how that could impact the value of older condos. 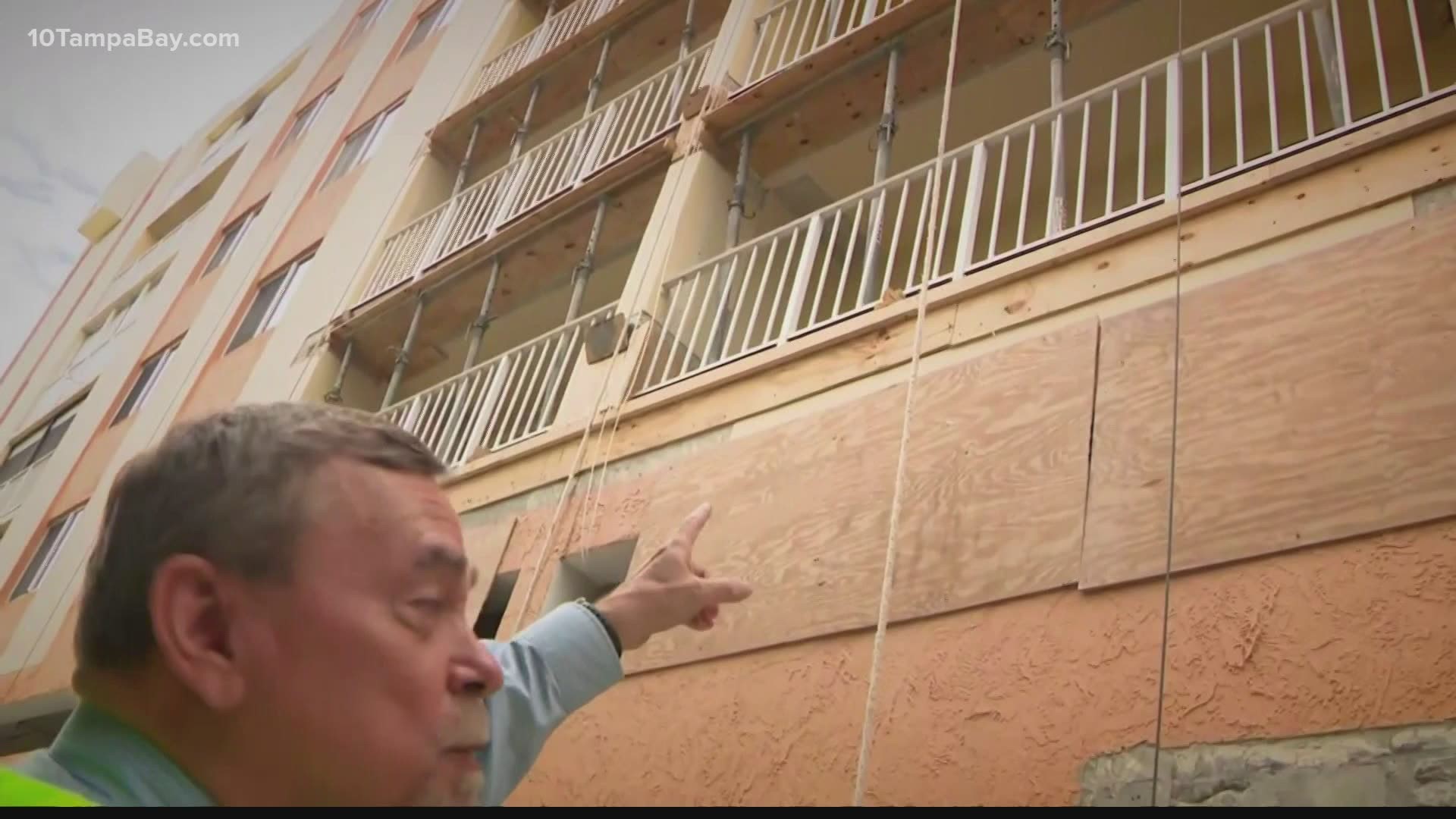 CLEARWATER, Fla. — The South Florida skyline continues to climb with new multi-million dollar condos, but high-rise views overlooking the water are nothing new.

“We have a lot of housing that was built in a past era, either before Hurricane Andrew standards in 1992, or a lot of our inventory along Miami Beach was built long before that,” said Ana Bozovic, founder of Analytics Miami.

With the world’s attention now focused on the safety of older buildings she says some are questioning how that could impact the value of decades-old condos.

“It’s going to ding it,” said Bozovic. Her research shows the older the building, the less interest among many buyers.

“It’s going to make that even more difficult to sell because previously you took for granted that the building would not collapse on you,” she said. “That’s no longer going to be taken for granted.”

Along the Gulf coast, our Bay area beaches have some similarities to South Florida.

“The 1950s to 1980s we saw a majority of the construction,” said Cyndee Haydon, a broker with Future Home Realty and who also served as past President of the Pinellas Realtor Organization. “We both have saltwater which is harsh on elements and has to be addressed on the impact.”

She says despite increased scrutiny from buyers, she expects no impact on prices due to low supply and record-high demand.

“If there are 20 people that want to buy the condo there may be five that say I’m not willing to take the risk,” said Haydon. “It’s no different than when we have a hurricane or something and people say ‘oh my gosh, we may it a hurricane one day I’m not going to live there.’”

Instead, she expects more questions from potential buyers, and in turn, local HOA’s investing more on inspections, building maintenance, and expensive repairs.

“You’ve got to get it done,” said Haydon.

“They’re going to find stuff that they were not aware of before. That’s not going to happen in every building but some buildings for sure.”