Three men pulled over to help three teen girls with a flat tire. Police say a suspected drunk driver drove into the men, pushing them off the expressway. 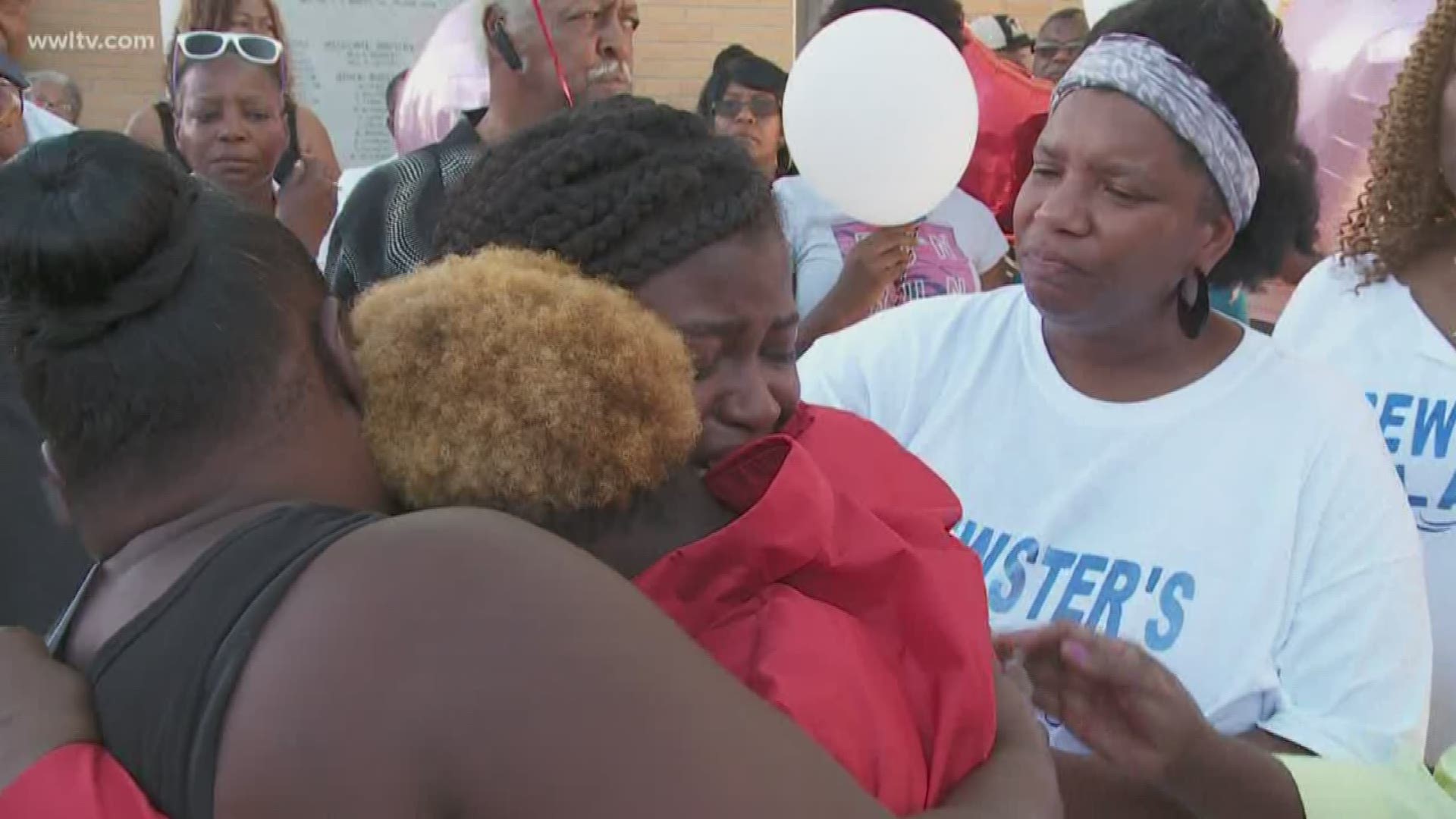 MARRERO, La. — It was an emotional meeting Tuesday night between the fiancée of a man who died a hero and the teenage girl he died trying to help.

A prayer vigil was held by the family of 66-year-old Ivan Chopin who was killed Sunday after pulling over to help someone with a flat tire.

Chopin pulled over after Pastor Claude Williams and William 'Jeff' Leinart also pulled over to help on the Westbank Expressway Sunday.

"He'd help anybody he can," Chopin's fiancee Judy Noel said while holding his picture. "No matter where it was."

The three men pulled over to help three teenage girls with a flat tire. According to police, a suspected drunk driver, Todd Williams, drove into the men, pushing them off the expressway.

Chopin's brother, Edward Chopin, talked to him after church that day, hours before he died.

"He had redeemed himself and made peace with the Lord," Edward Chopin said.

As they came together to pray Tuesday night, they were joined by someone they didn't know: 17-year-old Abby Fleming, her mother, and two friends.

"She had the flat tire," her mother said. "Just to give my baby some closure, she needs to get some."

She embraced Noel with a hug.

"We are so sorry," Fleming's mother said while her daughter hugged Noel in tears.

They prayed for her too.

"We love you. No matter what, we love you, sweetheart," someone in the crowd exclaimed.

After praying and sharing stories, they walked in silence around the block. They also released balloons with messages written on them to the sky, the place they believe Ivan Chopin and the other heroes now are.