"We could not have asked for a better outcome," the sheriff said. 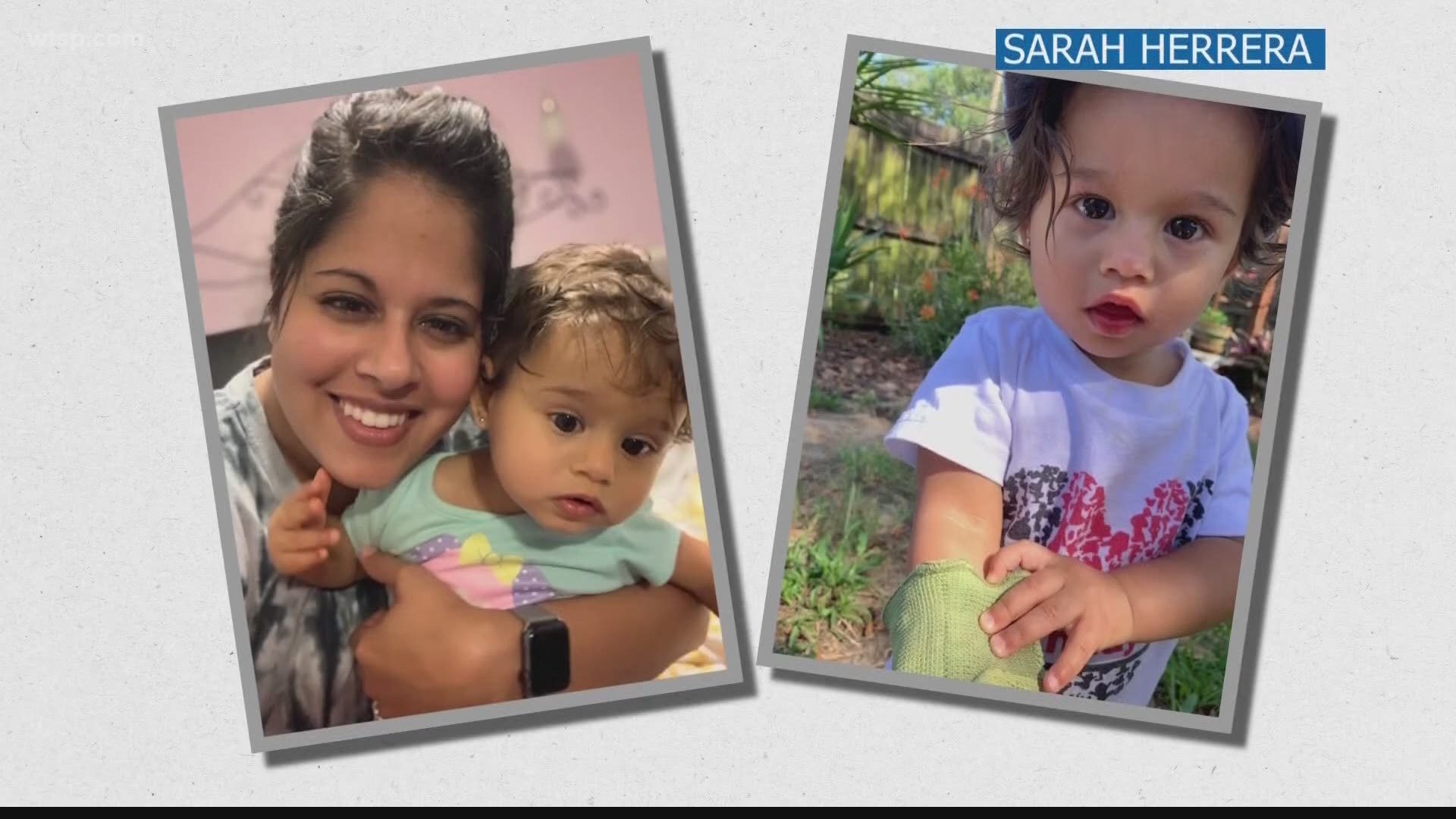 HILLSBOROUGH COUNTY, Fla. — A Florida mom saved her 14-month-old daughter's life thanks to the skills she learned during a CPR class hosted by the Hillsborough County Sheriff's Office.

Sarah Herrera, who's father is a corporal, attended the class.

Recently, Herrera was feeding her daughter dinner when the child began choking on a piece of chicken.

Herrera said she immediately remembered a technique taught in her class. She placed her toddler stomach down, and began hitting her back to dislodge the food. It worked! In a press release Tuesday afternoon, the sheriff's office said Herrera reached out to HCSO to express her gratitude for the class.

"We all hope to never be in a position where we must use CPR on a loved one or even a stranger, but I believe that having those life-saving skills, just in case, is essential. That is why I chose to offer CPR classes not only to employees of the Hillsborough County Sheriff's Office but their families as well," said Sheriff Chad Chronister. "This is a situation where knowing CPR and having the confidence to perform it saved the life of Ms. Herrera's little girl. We could not have asked for a better outcome."