Julian Fernandez was just 16 when he fell and died at the La Cantera Resort. The investigation is still ongoing. 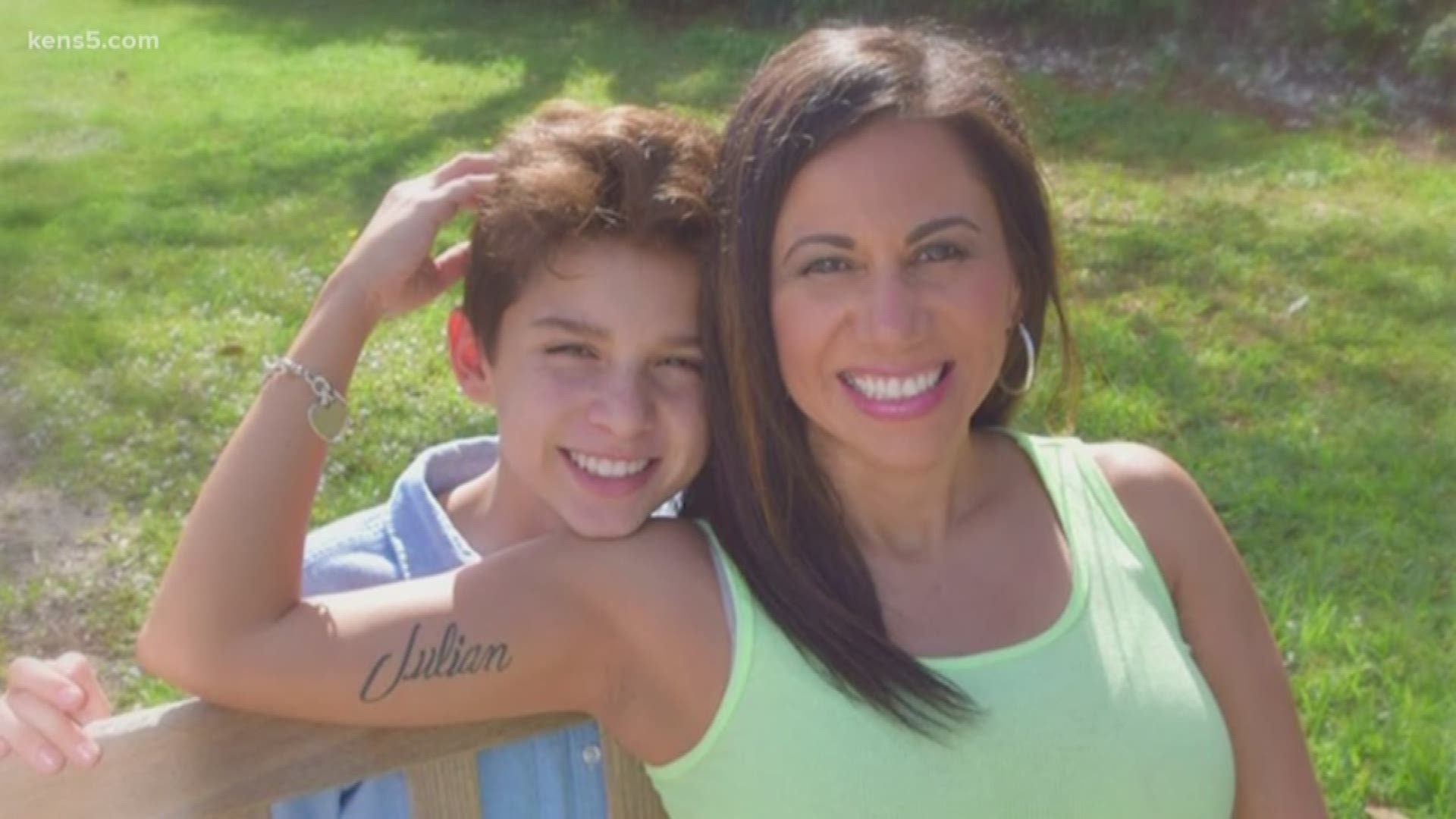 SAN ANTONIO — For the first time, a mother is opening up about the tragic loss of her teenage son. Over the summer, 16-year-old Julian Fernandez fell off a balcony at the La Cantera Resort.

The loss of Ana Guzman's only child has been tough, to say the least.

"I miss my best friend," she said.

Guzman held back the tears as she remembered the day when the tragedy that she is calling an accident unfolded. The family was celebrating several milestones in July, she said, including her son's birthday. He was an honor student at Smithson Valley High School.

At the time, KENS 5 reported the teenager fell from a second-floor balcony. Days later, he died from his injuries. Guzman couldn't talk about specifics because she said the incident is still under investigation.

"There has been a lot of days where getting out of bed is hard," she said.

However, months later, Guzman had a message she wanted to share with San Antonio. The mother originally from Florida said the city's people have never left her side during this hard time, adding she's been surrounded by comfort and love not only by her son's peers, but by strangers in the Alamo City.

"I wanted to give thanks to the community," the mother said. "I guess this tragedy...there is a silver lining to it. It gave me hope that there is still compassionate humanitarian people. They always say Texas has the friendliest people—well, it is a fact."

The mother carries her one and only with her every day, recalling how her son always taught her to be grateful. This journey of healing and happiness is only beginning.

"I know in my heart my son wants me to be happy," she said. "This tragedy, it is a shock. I have my bad days. But it has made me stronger and has given me the courage to live."

Guzman is working to keep her son's memory alive. The high school honor student loved kids; so, she says she would like to open a group home on his behalf called Julian's Place, as well as a place for kids aging out of the foster care system.