The new state-of-the-art transit center plans to "connect downtown riders to area beaches and beyond," officials said in a new release.

“We are here today in agreement that this is our most pressing transportation need in Pinellas County,” PSTA CEO Brad Miller said.

“Downtown Clearwater is one of the busiest transportation hubs in Tampa Bay. It’s time we move forward to meet the needs of our community and help grow our local economy in an environmentally responsible way," he added.

With PSTA's 40-year-old station at Park Street in need of upgrades for more than a decade now, this new plan includes 16 bus bays, bicycle and scooter storage, ride-sharing connections, ADA boarding requirements and solar panels and electric bus charging stations for a "green" design, according to the news release.

The center would be built on top of a vacant lot at the corner of Court Street and Myrtle Avenue and will be specifically designed to combine PSTA buses and trollies with other forms of transportation, officials described.

There is a $34 million budget for this project. Area businesses and some government leaders have expressed support for the undertaking.

PSTA has already requested a $25 million grant to pay for the transit center from the Biden Administration's Rebuilding American Infrastructure with Sustainability and Equity (RAISE) program, according to the release.

The remainder of the budget will be funded by contributions from the City of Clearwater, Florida Department of Transportation, Forward Pinellas and PSTA.

Officials say the goal is to have construction begin in spring 2023, with the transit center completely ready to go by fall 2024.

“This project has been talked about for over a decade and today it is almost a reality. The exciting part of this new hub is the ability to add an express bus route from Tampa International Airport to Clearwater Beach,” Board Member of PSTA and Clearwater City Councilmember David Allbritton said.

"In a time where multi-mobility is so important, this will be a game-changer for the economy of our downtown. It’s a big win for our community, local business and future redevelopment plans.” 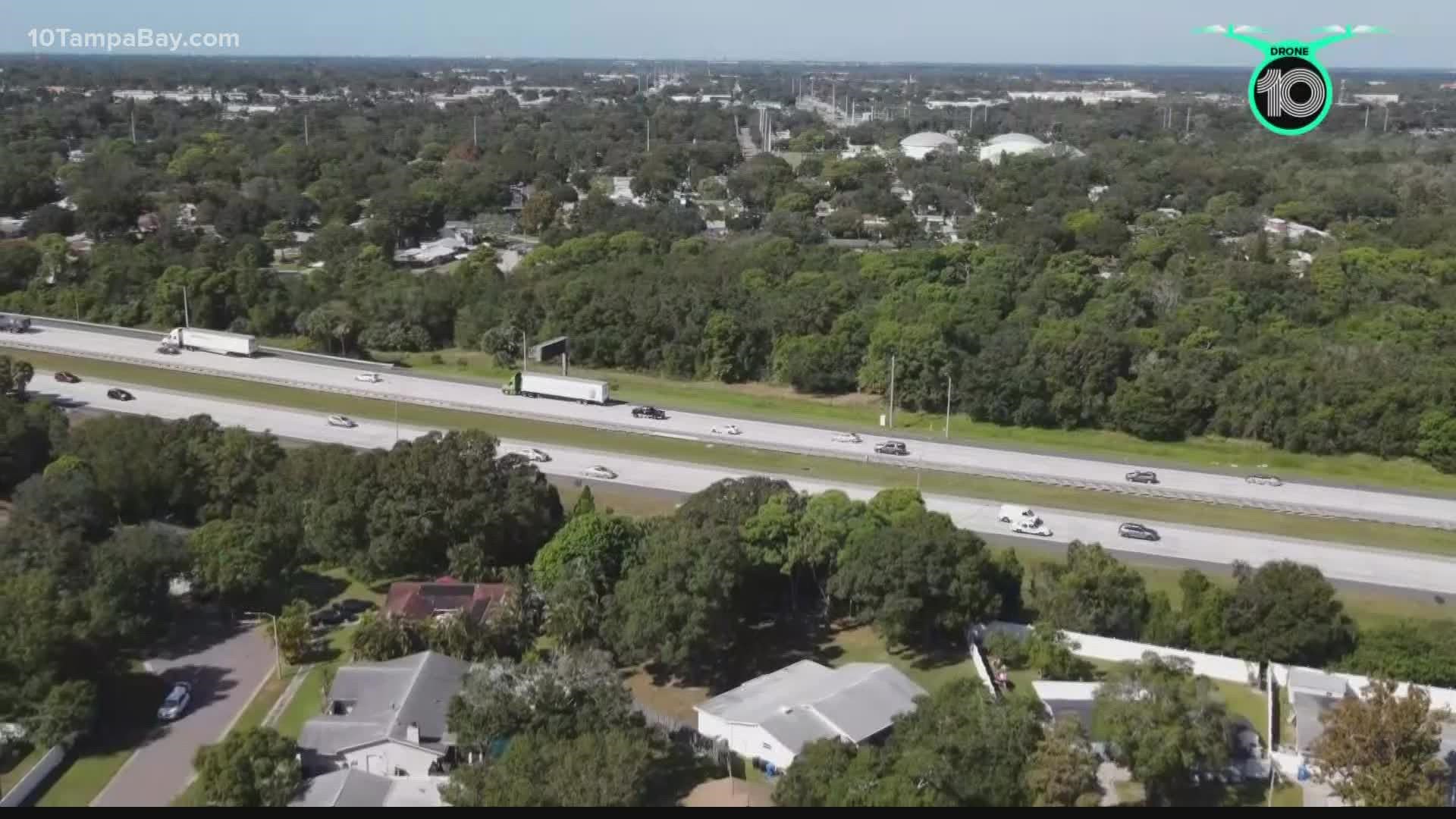