A day of service offered free grooming to the homeless in Austin, Texas. 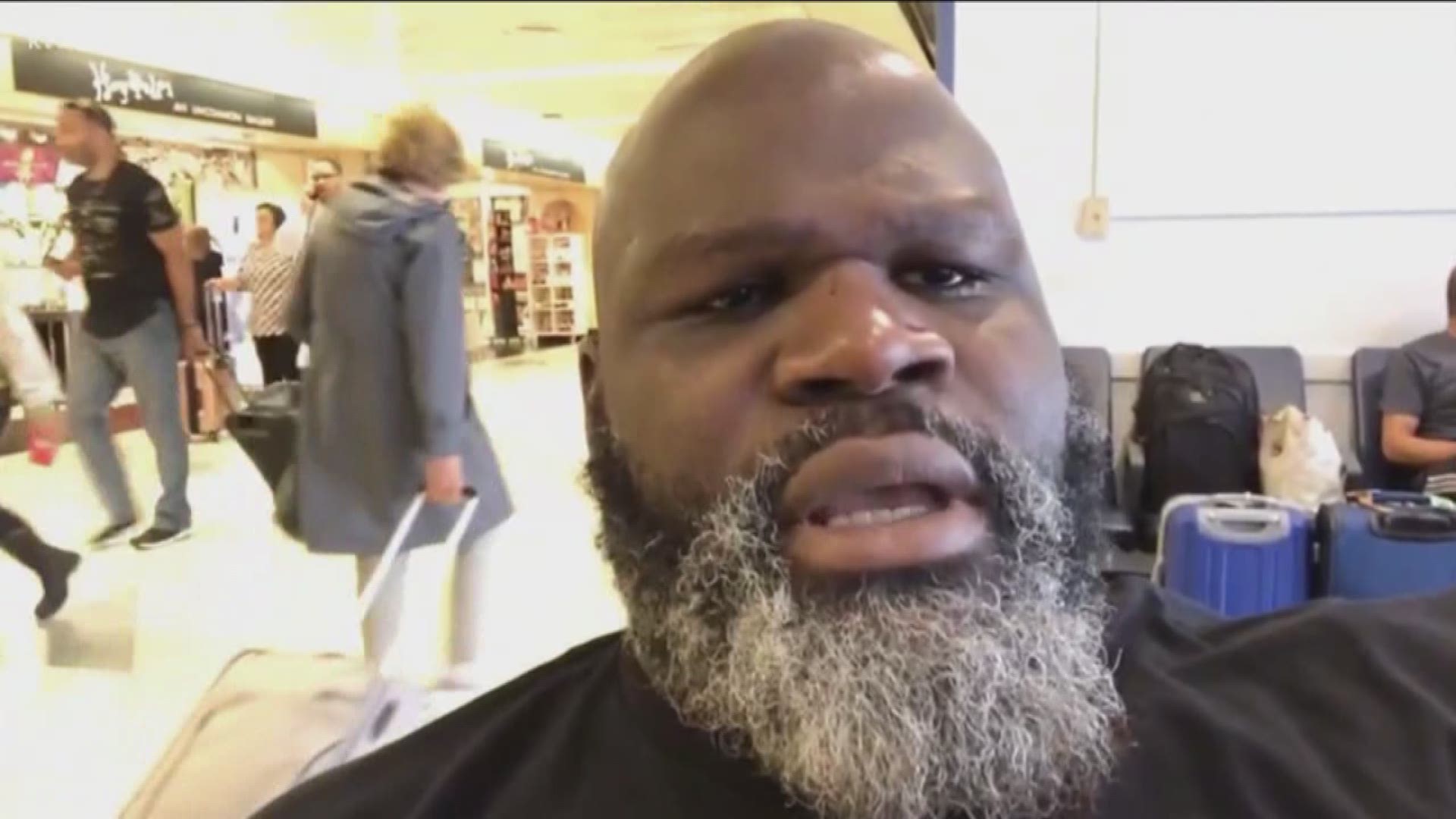 He decided to give free haircuts and shaves to the homeless underneath the I-35 overpass at 6th Street on Sunday.

Henry partnered with the Austin Area Urban League and the Maestro's Classic beard-care line for his day of service.

"These are people at the end of the day. Yeah, some are mentally ill, some are drug addicted, some have control issues and don't want to be told what to do, but you know what? You can't hold that against people."

Henry planned to do this event again next year.

Strong to severe storms for Father's Day into overnight