'A horrific tragedy': 3-year-old dies after being left in car

According to police, a family returned home Saturday and forgot to take the boy out of the vehicle. 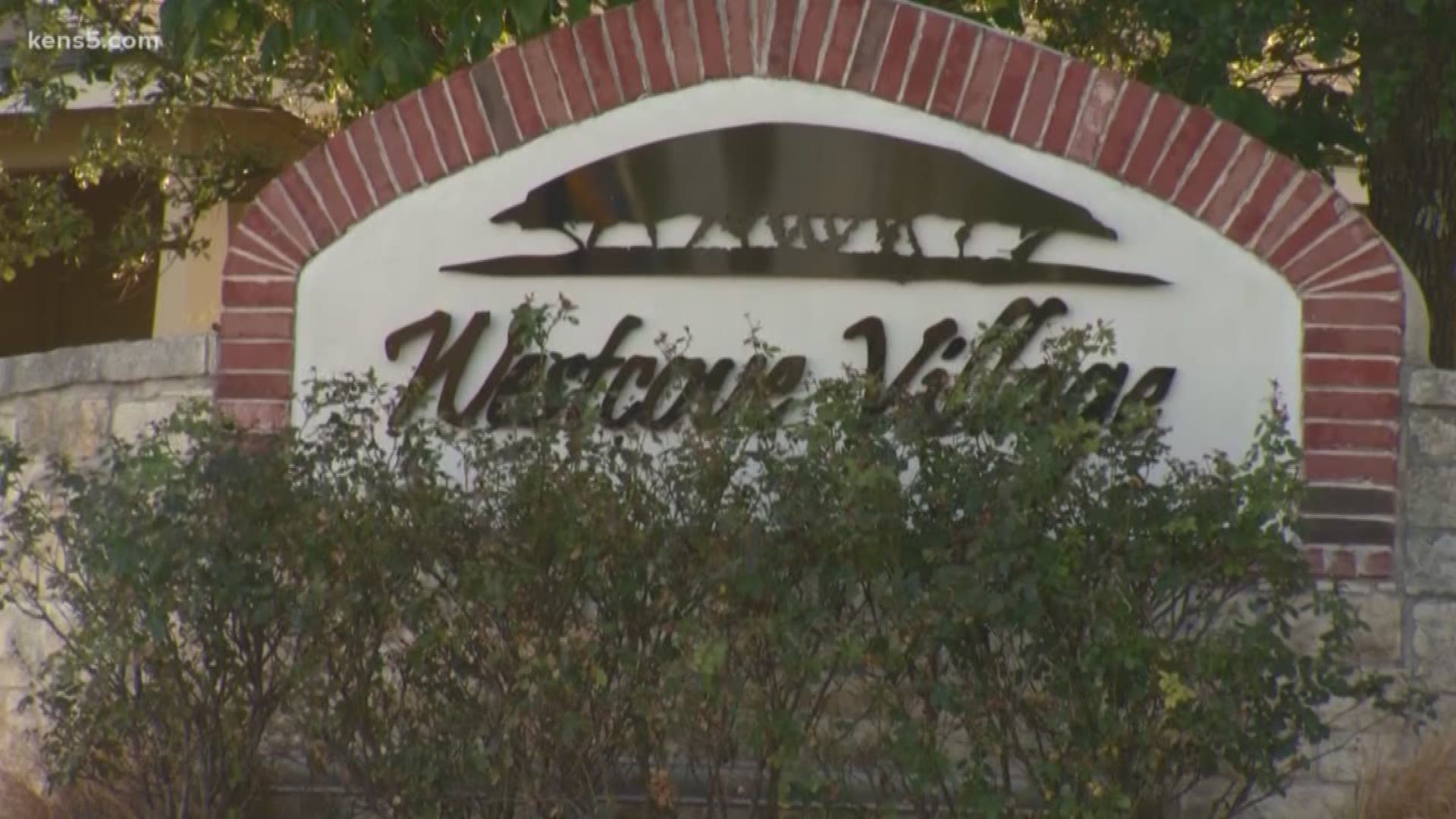 SAN ANTONIO — In an incident they are calling an awful accident, San Antonio Police say a 3-year-old boy died after being left in a hot car on Saturday afternoon.

On Sunday, the medical examiner identified the boy as Liam Ordonez.

According to SAPD, officers reported to a residence on the 10000 block of Tempestuous in a west-side neighborhood, where officials said a family returned home earlier in the afternoon and forgot the victim in their vehicle. When they discovered him unresponsive "several hours" later, they tried to perform life-saving measures.

It's unclear how long he was in the car.

Police have not provided details about potential charges related to the death, but they are continuing to investigate.

"Right now, we're just looking at this as an accident," said SAPD Lt. Jesse Salame. "But we're not going to rule anything out without all the facts, unless something changes dramatically, there's no way this was anything more than a tragic accident."

RELATED: Woman warns others after dry shampoo can explodes in car

RELATED: Dog rescued from inside of 124-degree car parked at Walmart