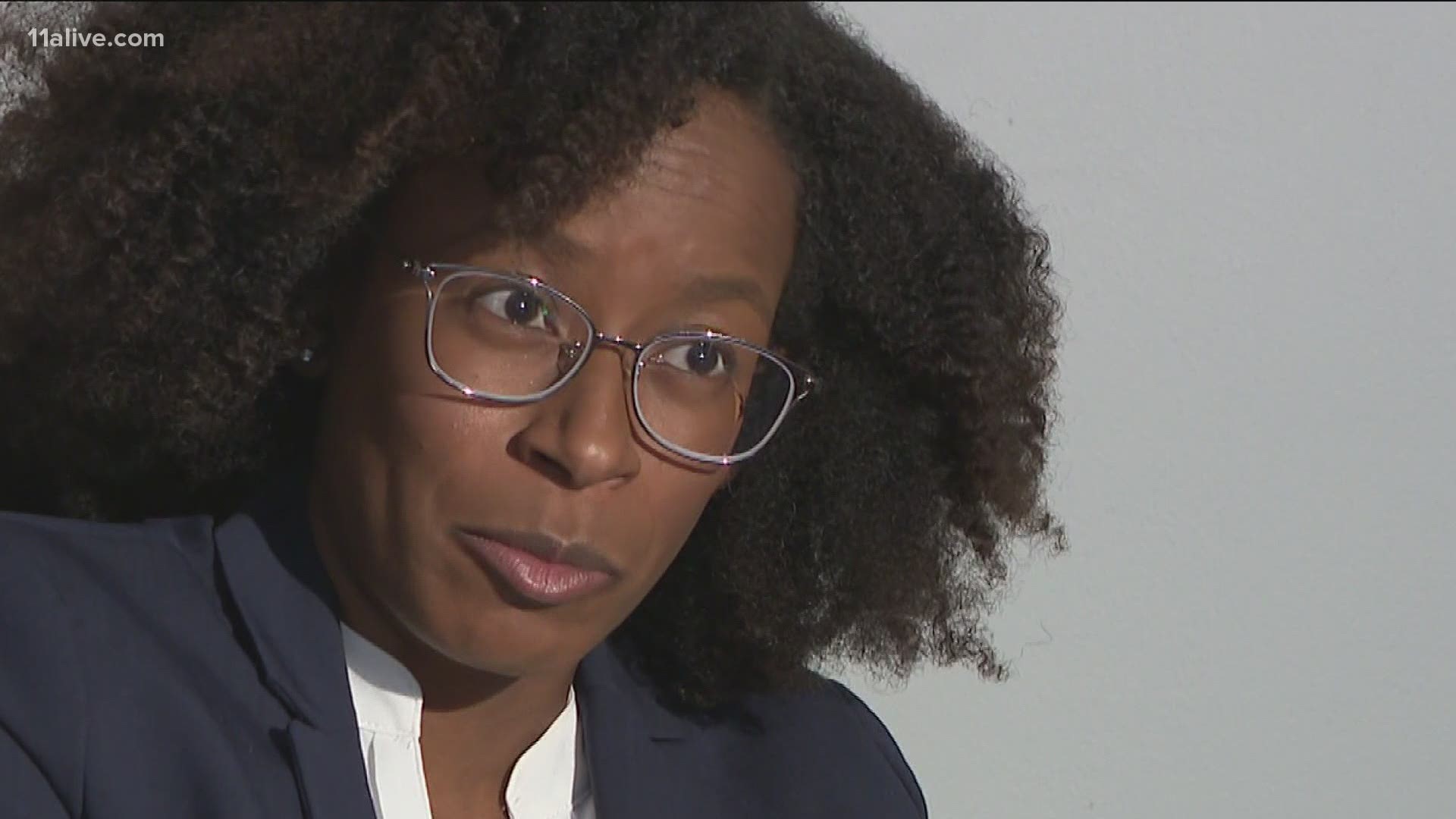 ROCKDALE COUNTY, Ga. — Rockdale County will celebrate Juneteenth as an official county-wide holiday for the first time this weekend.

After the George Floyd protests in 2020, many businesses, cities, counties, started to officially recognize Juneteenth. The day observes the end of slavery in America.

It was of little surprise when Rockdale County, a majority Black county, voted to make Juneteenth an official holiday. But it may be surprising to hear the holiday is related to the criminal justice system.

“Juneteenth by June 19, 1865, was a day that commemorates specifically the freedom of slaves who were in Galveston, Texas, who, after two-and-a-half years, had just learned their freedom," Johnson said. "And when I first learned about Juneteenth, the one thing I thought about was, that is so unfair; it took two and a half years for these people to learn about their freedom, they had the right to be free. And yet they would deny that freedom for over two and a half years. That's the ultimate injustice.”

Johnson said she knows what the criminal justice system has meant for African Americans and American history.

"This has been a system that has been used as a tool of oppression for many, many years," she said. "I knew that I had an obligation to always do the right thing, to seek equity, to seek justice."

As the county’s first Black district attorney, Johnson passed by a Confederate statue outside the courthouse ever since she was a law student until the summer of 2020 when it was taken down.

"It was daunting when you walked by the front of that Confederate statue. While it was daunting for me, I could only imagine how it felt for those who are walking in as defendants who were hoping to seek and receive justice in this courthouse," she said.

Although more than a century and a half has passed since the freedom of those Texas slaves, it’s still believed the criminal justice system works to take freedoms away from African Americans at a higher rate.

Factors include disproportionate policing, sentencing practices, and sitting in jail for crimes they haven’t been convicted of.

Johnson wants to work to change that system.

"I think one of the biggest misconceptions is that district attorneys or prosecutors are all out to typically [put] people in jail, right, that our only goal is to incarcerate people. That's not our only goal," Johnson said.

Johnson said she also wants to change the approach to incarceration and correction.

"At one point in time, it used to be called rehabilitation. But it's not longer called that anymore because they're the programs that may be able to help individuals become better once they are released, are no longer there," she said. "So if we are going to have a prison system, I think we have work to do when it comes to what occurs once we send someone into custody."

"When it comes to changing decision, when it comes to what their sentence should be to make a recommendation that reflects ways in which they can be helped, as opposed to just purely punitive and sending somebody to prison," Johnson said. "The power rests in what we're able to do once the case comes into our office."

Johnson said Juneteenth is a day in which we celebrate freedom for individuals whose legal classification went from being property to humans.

As we celebrate Juneteenth, Johnson said there's still more work to be done.

"While the injustice that those who were enslaved, may be different now, we still have work to do in the criminal justice system when it comes to ensuring equity and fairness," she said.