A hearing is scheduled for Monday afternoon. 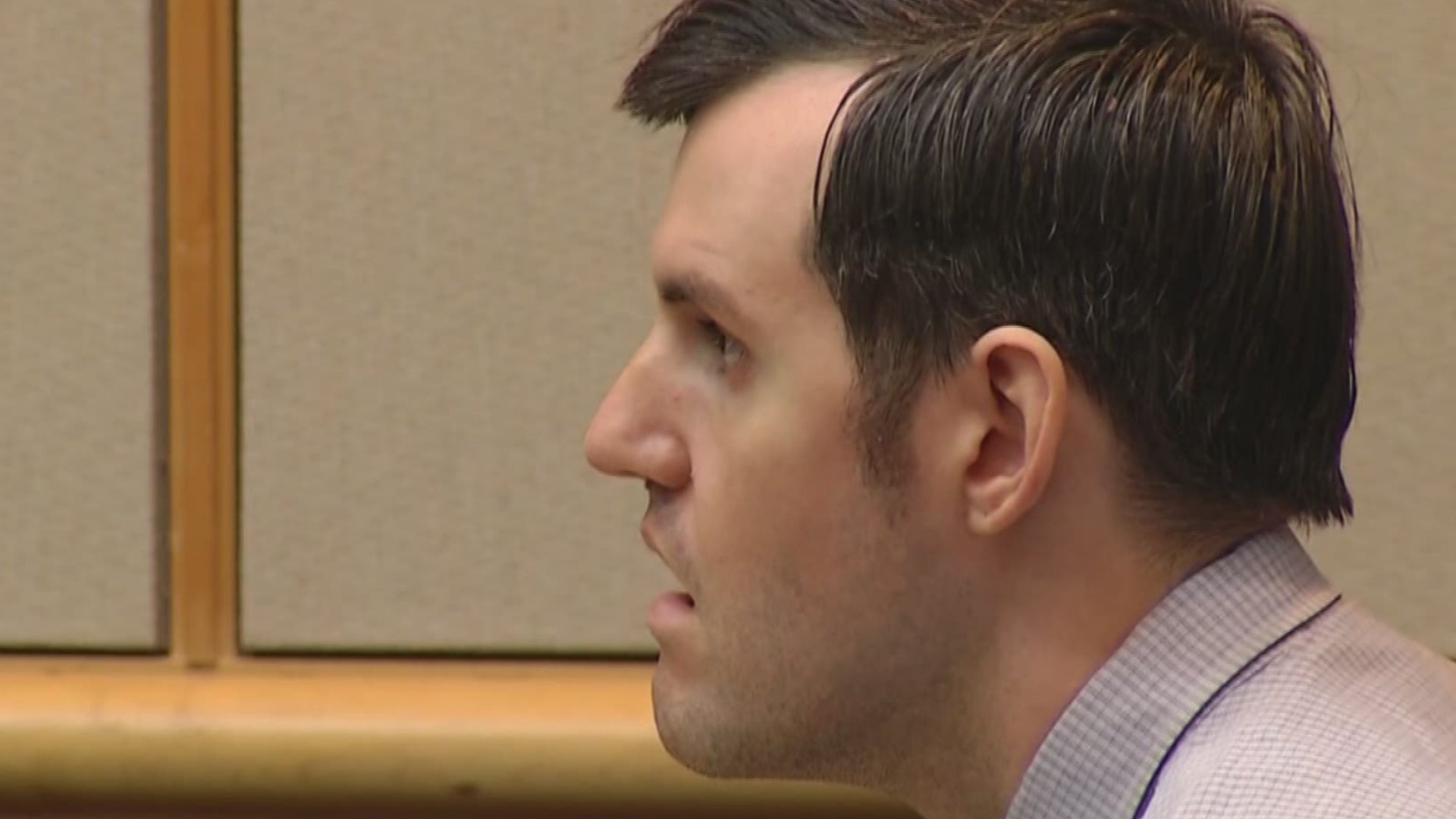 The man convicted of first-degree murder for dropping his 5-year-old daughter off a St. Petersburg bridge in 2015 wants a new trial.

In April, a jury found John Jonchuck guilty after 6.5 hours of deliberations. The conviction automatically came with a life sentence because the death penalty was taken off the table.

A new trial hearing will be held at 2 p.m. Monday at the Pinellas County Courthouse.